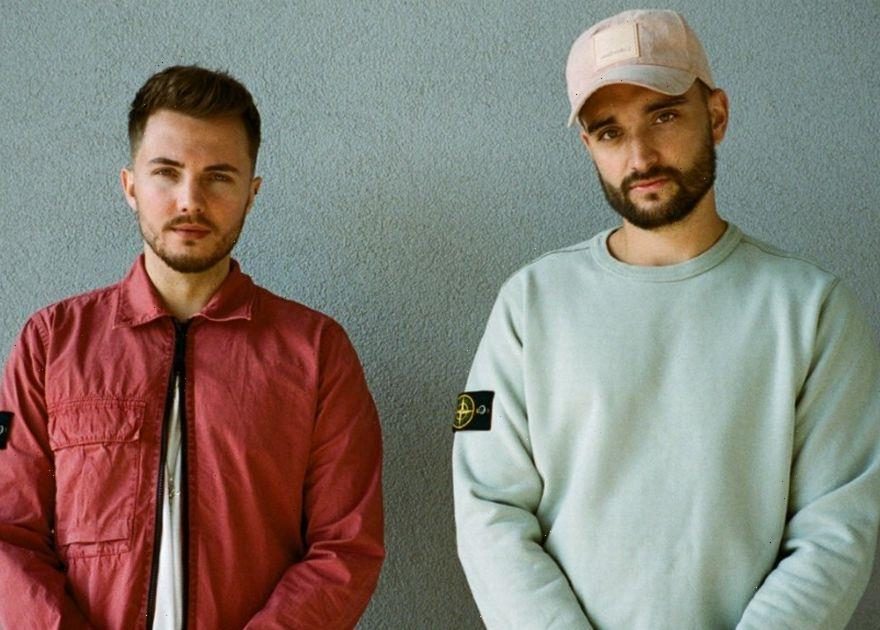 Tom Parker has released new music as part of dance duo Lost + Found today with friend and music collaborator Ollie Marland, keeping positive amid his battle with a brain tumour.

Tom was diagnosed with a stage four glioblastoma last year, to the heartbreak of his fans, but the new music shows he is keeping positive.

Last year the duo surpassed 3.5 million global streams with dance banger So Into You and are following up the success with another upbeat party song called Searching.

The new single is another club anthem released just in time for hot summer BBQs and it would be the perfect soundtrack for gatherings at the beach.

The song features vocals from singer and songwriter RuthAnne.

Lost + Found said: “We knew as soon as this song was written it depicted who we were as artists. Ruthanne absolutely killed the vocal on this record too. She really brought the melody to life.”

Tom, 32, found fame with The Wanted, who topped the charts with tracks including Glad You Came and All Time Low.

Tom and Ollie’s friendship dates back seven years ago, when they met playing shows on the live circuit, and soon turned into an artistic collaboration.

Ollie said: “I know you’re supposed to ‘suffer for your art’ or whatever but when we are together it’s easy, it’s fun and it’s quick.

“I’ve seen sessions in the past where a room full of people take all day to come up with half a verse. With Lost + Found the working day starts with chatting rubbish for three hours, drifts into working a bit, stops for a three-hour lunch, then ends with us banging out a song before home time.”

Pop star Ella Henderson has already shared a video of her dancing to their catchy new song Searching.

The new release demonstrates Tom's positive mindset as he continued to receive treatment for his inoperable brain tumour – which has "significantly" shrunk.

Speaking exclusively to OK! Online in March, his wife Kelsey said: "We've had a significant reduction which we all were just in tears when we got that news in January.

"We just couldn't believe it that he'd radio[therapy], chemo[therapy] and then had a significant reduction after that. We were just all so overwhelmed."