CHRISTOPHER STEVENS reviews last night’s TV: Joey Essex is a lovable lad, but will he ever stop playing the fool?

Joey Essex: Grief and Me

Joey Essex can’t keep this up for ever. His lovable naughty-boy persona will look self-indulgent in middle age — and he knows it.

The reality TV star has turned 30 and is in danger of becoming the next Liam Gallagher… a one-time Peter Pan who made the mistake of getting old.

Joey was coming to terms with the childhood grief of his mother’s suicide in 2000 when he was ten years old. Because he is so completely at ease around cameras, he made an ideal subject for therapy on TV.

As he started a course of counselling, in Joey Essex: Grief And Me (BBC1), he was making an effort to grow up.

But he was still intent on playing the fool, pretending to misread the name of his therapist Stephen Blumenthal as ‘Blue Menthol’. 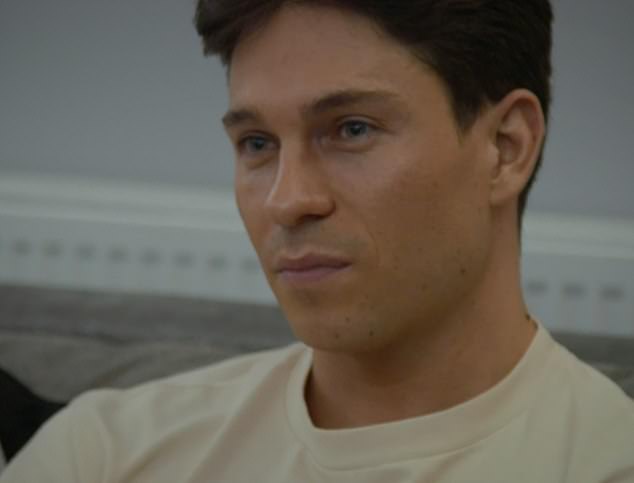 Joey Essex can’t keep this up for ever. His lovable naughty-boy persona will look self-indulgent in middle age — and he knows it 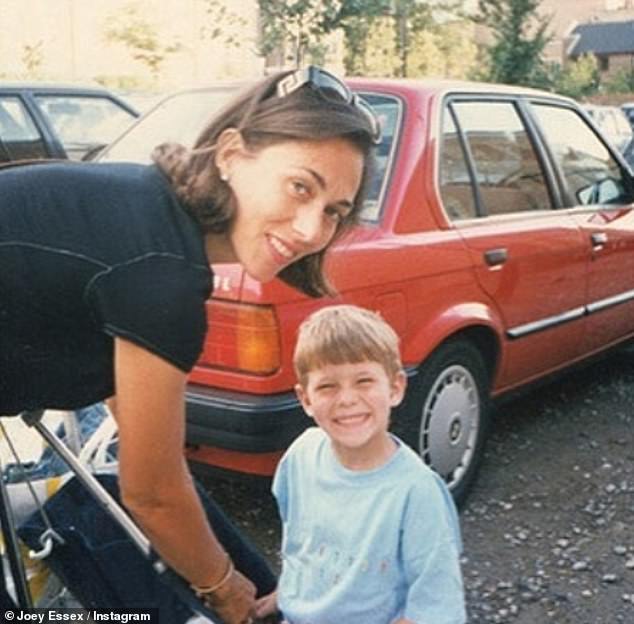 After finding fame on ITV’s The Only Way Is Essex, Joey has made a career out of being the classroom clown who is too cool to learn.

In the jungle on I’m A Celebrity, he guilelessly declared that he couldn’t even tell the time.

Here, his defensive anger and tears seemed quite unfeigned, and his breakdowns were raw: ‘If she loved me that much, why would she leave me? I would throw everything away just to spend one hour with her.’

But even when Joey is trying to be his most serious, he can’t keep his clothes on.

If he isn’t swimming in the pool behind his Essex mansion, grooming himself in the bathroom or working out in just shorts on his exercise bike, he’s admiring magazine pictures of his Action Man chest.

He says he is lonely, living alone, but there’s already three of them in that marriage — Joey, his ego and their full-length mirror.

For young people who are considering therapy but feel scared to take the plunge, Joey’s example could be valuable.

He didn’t try to make it look easy. On the night before his first session, he was suffering panic attacks and nightmares at the thought of raking up the past.

And he didn’t warm quickly to his therapist.

‘There’s something about this fella, I just can’t open up to him,’ he fretted. ‘I don’t wanna tell him something really personal about my life.’

But it was mostly a shallow hour, padded out with stilted conversations between Joey and his sister Frankie or cousin Chloe — both reality TV performers.

We learned nothing at all about Joey’s mother, other than haunting glimpses in family videos and Chloe’s comment that she was ‘strong and really kind’.

If we were even told her first name, I didn’t catch it. The real sadness of this programme is that the woman at its heart was defined only by her absence.

The theme of boys trying and failing to grow up runs through Sliced (Dave), a sitcom about two pizza delivery men with the world’s worst luck.

Joshua (Samson Kayo) is black with a Sarf Lahndon accent. His white mate Ricky (Theo Barklem-Biggs) talks in a fake Jamaican patois so affected that Joshua can’t always understand him.

Returning for a second series, the show can be laboured and obvious. 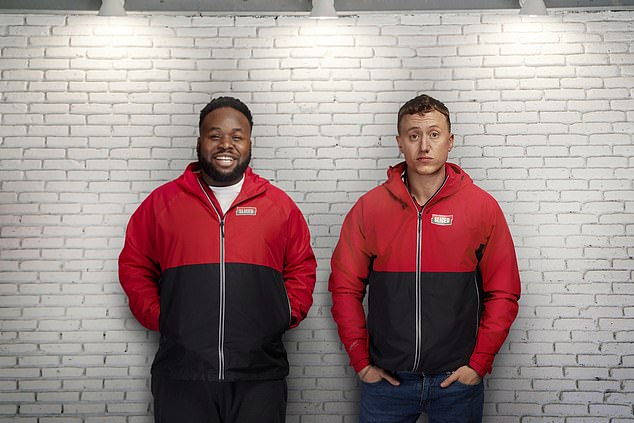 Joshua (Samson Kayo) is black with a Sarf Lahndon accent. His white mate Ricky (Theo Barklem-Biggs) talks in a fake Jamaican patois so affected that Joshua can’t always understand him

The final joke, in a boxing match between rival pizza firms, was a haymaker telegraphed ten minutes in advance.

But other gags are smart and funny. Setting up the fight, Ricky acts tough: ‘Name the time and the place!’

Then he starts to worry that his bravado isn’t specific enough: ‘And the date, obviously… and the postcode.’

When this comedy launched two years ago, I called it ‘filthy but funny’.

The foul language has been dialled down a notch. Not so filthy now — and still funny. 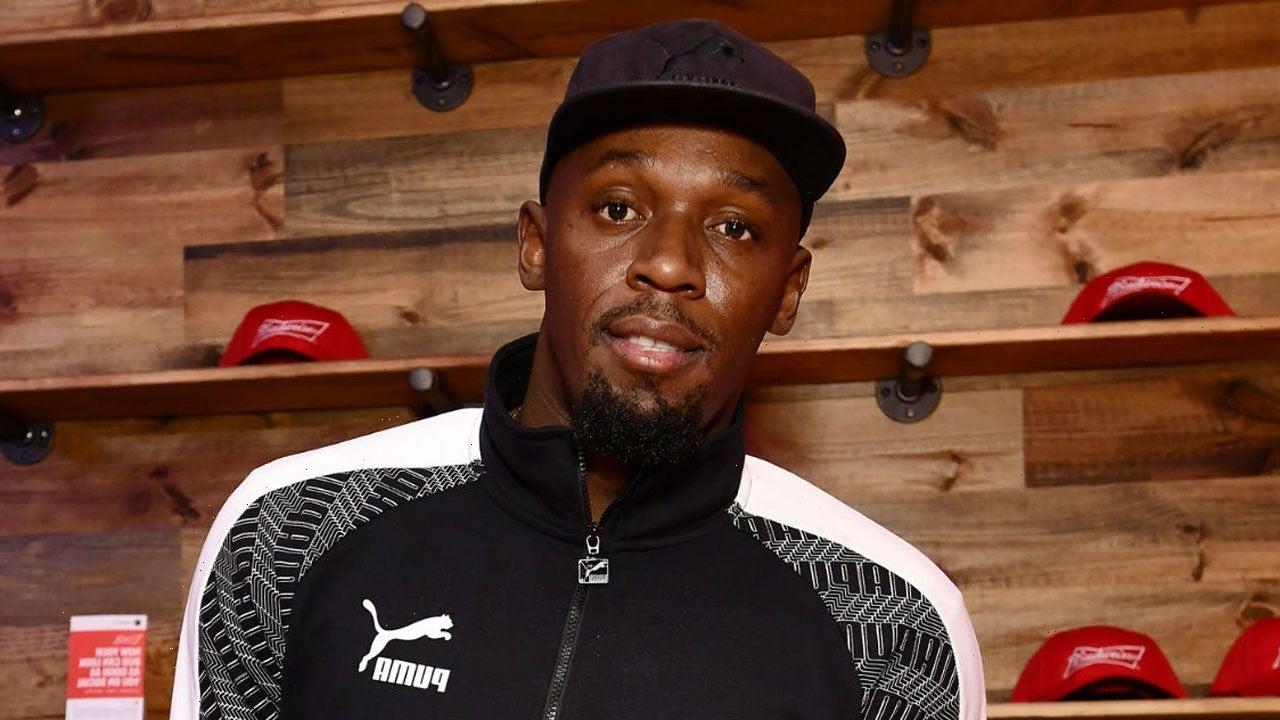