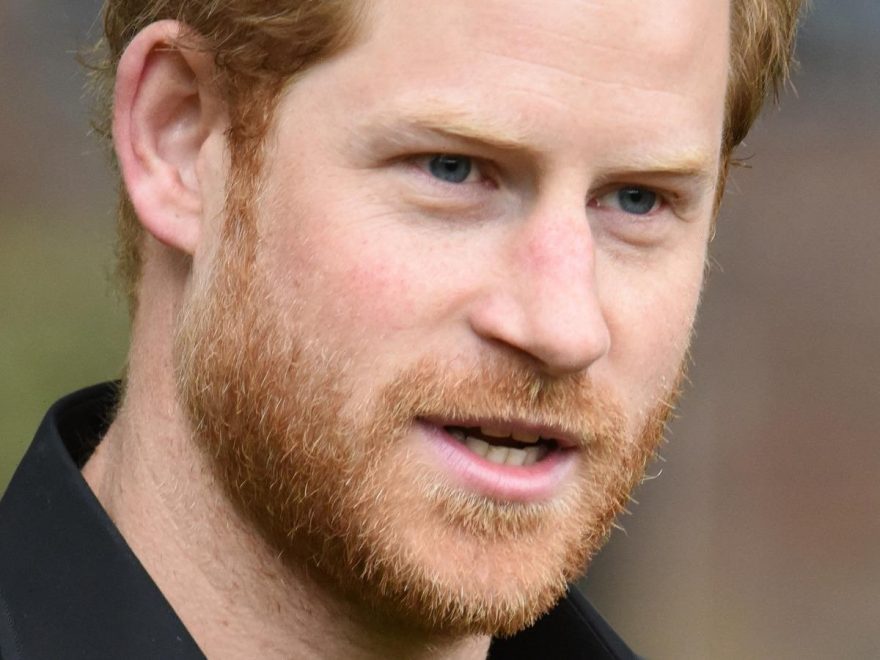 Prince Harry and Meghan Markle aren’t afraid to speak out. In fact, having the freedom to have their say without being held back is one of the reasons why they stepped back from their roles as senior working royals and started a new life together. That’s also why the couple released statements regarding three issues that the world is facing: the coronavirus pandemic, the earthquake that hit Haiti, and the Taliban’s takeover of Afghanistan.

Beyond that, Harry also released a statement with Meghan through their Archewell Foundation. Noting that the “world is exceptionally fragile right now,” the couple admitted that they have been “left speechless,” “heartbroken,” and “scared.” However, they pointed out that these are the times when “we can put our values into action — together,” and encouraged people to donate to charities that are helping out, which seems like the right thing to do. However, the pair’s statement has stirred up strong reactions. 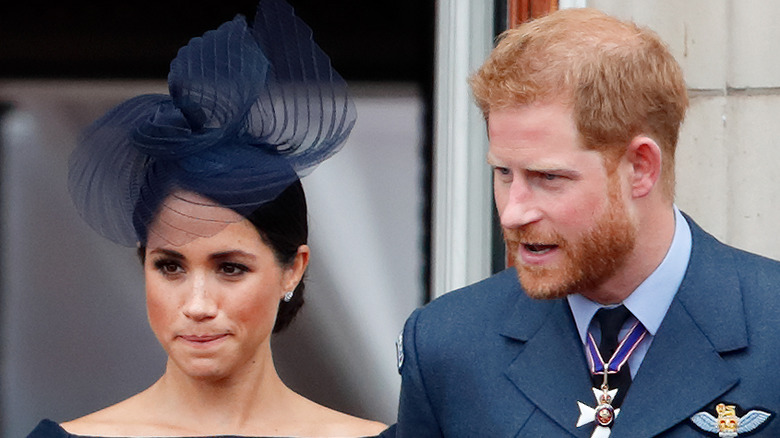 Prince Harry and Meghan Markle seem to have been trying to show their support when they released statements addressing issues affecting the world right now, which is why plenty of people were showing their support for the couple in return. One person took to Twitter to mirror what many others were saying when they wrote, “Thank you, Harry and Meghan, for your gesture and your humanity, that’s what the world needs right now.”

However, it turns out that not everyone was thrilled with what the royals had to say. For instance, according to the Express, British television personality Simon McCoy “burst into laughter” when he heard that Harry and Meghan were “speechless” regarding the situation in Afghanistan. Angela Levin, who wrote a biography about the prince, was also unimpressed, telling the Daily Mail that their sentiments come off as “phony,” adding, “I think Harry and Meghan’s grandiose, comfy and caring comments … is another example of them trying to set up some sort of alternate woke royal family.”

Despite what people like McCoy and Levin think, we have no doubt that Harry and Meghan won’t let it stop them from doing what they feel is right.