While looking back on fifty years of ‘The Price Is Right,’ Bob Barker – who turns 98 this year – remarked how his time hosting the beloved game show will always be ‘close to my heart.’

“I’m often asked what I loved most about my years with [The Price Is Right], and the first thing that pops to mind is … the money, of course!” Bob Barker tells PEOPLE ahead of the show kicking off its 50th season in September. Bob, 97, was joking, of course, and said that he’ll always remember the warmth and camaraderie on set. “There was much to love. I had the pleasure of working with a dedicated and talented cast and crew for 35 great years. Particularly close to my heart was the ability our vast popularity gave me to remind our entire audience daily about the importance of spaying and neutering your pets.”

Bob was with the show from its premiere (on Sept. 4, 1972) until June 2007, retiring from the game show business after 35 years of making dreams come true. He handed the mic over to Drew Carey, who told PEOPLE that by no means was he going to try and replace Bob. “I knew I could never be Bob, and I wasn’t going to try to be Bob,” Drew, 63, said. “We went out to lunch, and his advice was, ‘Don’t try to copy me. Just make it your own show.’” Drew did just that – and the Sept. 3 premiere marks not only fifty years of The Price Is Right, but also Drew’s 15th season as host. 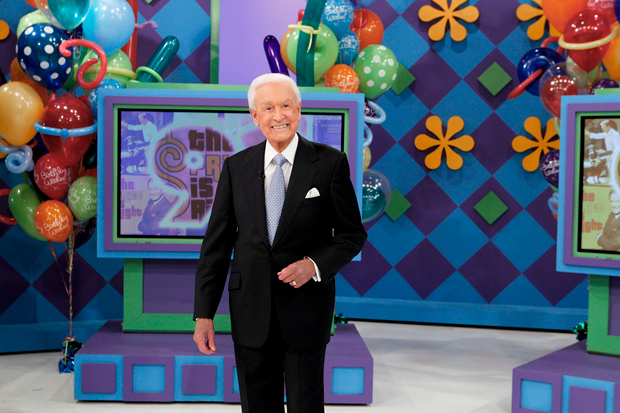 “There’s so many things that have happened in my personal life while I’ve been on this show,” Drew told PEOPLE. “My son Connor is 16 now, and I’ve watched him grow up. In a lot of ways, I feel like I’ve been here my whole life.”

Since the show began, there have been 108 different pricing games played over the show’s history, according to a press release heralding The Price Is Right’s 50th season. To honor the lasting legacy, the premiere week will include two new games, including “a special limited-edition game that will only be played throughout the 50th season, complete with a retro ‘70s look, ‘Back to ‘72.’” The game will have contestants guess the price of items that appeared on the show during the early years of its run. 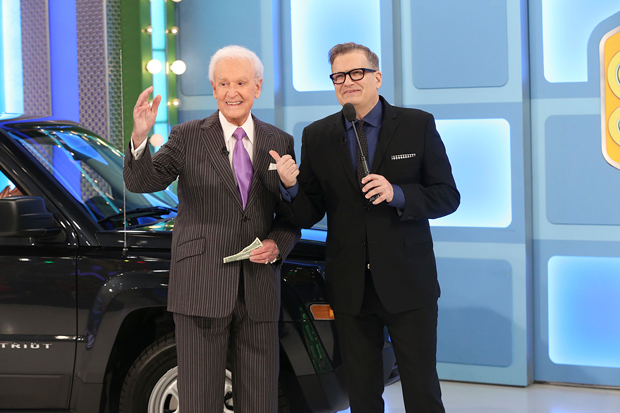 There will also be a special primetime celebration of The Price Is Right that will “look back at the biggest winners, never before seen outtakes and a salute to Bob Barker,” per the press release. “First, I want to say congratulations and thank you to all the wonderful people responsible, past and present, on the 50th season of The Price is Right,” added Bob. “The show has the most enthusiastic and fun audience that one could ever ask for. They truly were and are the heart and soul of the show