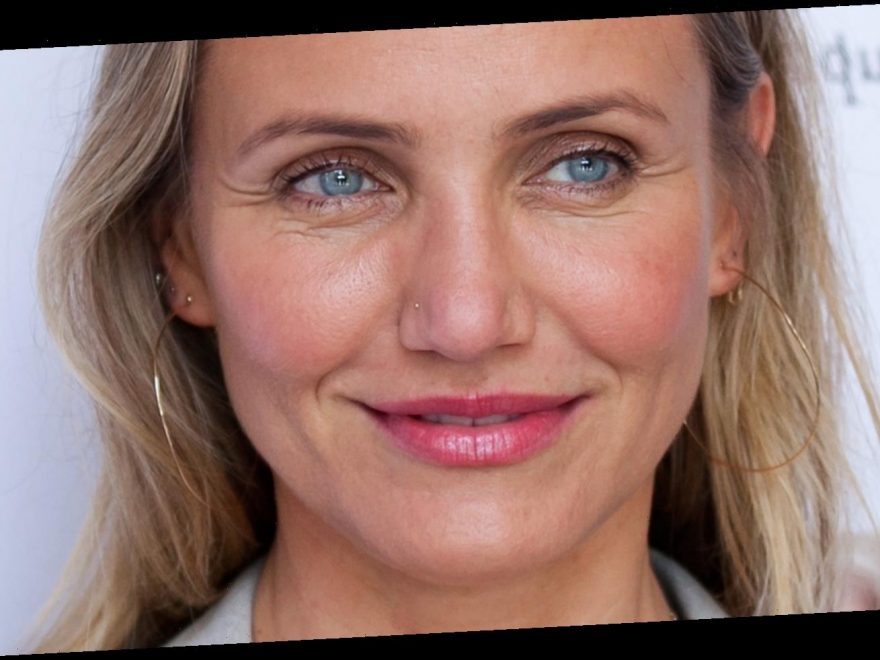 With acting credits in Charlie’s Angels, The Other Woman, There’s Something About Mary, and Gangs of New York, Cameron Diaz has secured Hollywood icon status. Her last role as Miss Hannigan in Annie aired in 2014. CNN reported that her career has spanned two decades and she’s become one of the most recognizable actors around the globe. So, here’s the real reason Cameron Diaz won’t return to acting. You may have noticed that she’s taken a break from show business and she’s revealed why she isn’t about to return.

Speaking on the radio show, Quarantined with Bruce on Feb. 18, she said, “Will I ever make a movie again? I’m not looking to, but will I? I don’t know. I have no idea. Maybe. Never say never.” Diaz’s personal life has changed monumentally over the last decade. E! reported that Diaz married Good Charlotte guitarist, Benji Madden in an intimate ceremony in January 2015. The pair went on to have their first baby, Raddix, in 2020, Insider reports.

Diaz explained on the podcast that all these life changes shifted her priorities. “I just feel so blessed that I get to be here now with my child and, you know, get to be the mother that I get to be,” she said. “It’s such a blessing, it’s completely privileged, and I’m just really, really grateful.”

Cameron Diaz first announced that she had retired during an interview with EW. For the anniversary of The Sweetest Thing, she joined Christina Applegate and Selma Blair and revealed during the conversation, “I am actually retired, so I would love to see you ladies.”

She didn’t speak much more about leaving acting until she appeared on In Goop Health: The Sessions. Speaking to her friend and fellow starlet Gwyneth Paltrow, she said, “I just decided that I wanted different things out of my life. I had gone so hard for so long, working, making films and it’s such a grind. When you’re making a movie, it’s a perfect excuse — they own you. You’re there for 12 hours a day for months on end and you have no time for anything else.”

During her time on Quarantined with Bruce, she explained that she felt lucky that she could step away to focus on her personal life.

While she’s taken a step back from acting, Cameron Diaz has kept busy. CNN reported that Diaz teamed up with fashion entrepreneur Katherine Power to launch Avaline, an organic wine brand. Speaking to Shape about her latest endeavor, she said, “Katherine is an amazing entrepreneur, and I so respect that strength. In the alcohol business, we learned that there are 4,000 roadblocks you have to figure out how to navigate. I feel like we had fun doing that.” She’s also shared pictures of her friends enjoying their produce on her Instagram.

Setting up a new business can be very tough, especially since her daughter turned one in January 2021. However, Diaz told Paltrow on her Goop podcast that since leaving acting she’s found peace and, “I feel grounded and light. It’s a strange thing to say. I know a lot of people won’t understand it. I know you understand it.”