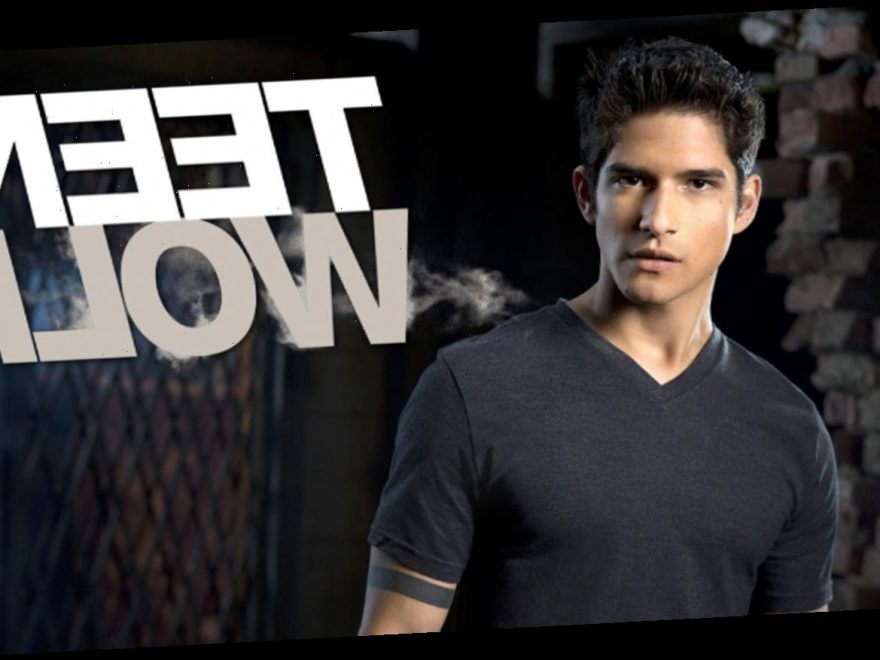 Exciting news for Teen Wolf fans – the show is heading to Hulu this month!

It was just announced that the fan-favorite MTV series will begin streaming on the platform on March 22nd, to celebrate the full moon on Sunday, March 28th.

While this isn’t the news that TW fans would be hoping for, it’s still pretty exciting, as the show is currently not available on any streaming platform.

The series is also getting ready to celebrate 10 years since it first premiered on MTV. The show made it’s debut on June 5, 2011 and became one of the most popular shows on the network for years, before it ended on September 24, 2017. To this day, fans continue to campaign for the show to return!

Teen Wolf of course follows Scott, who was just a regular guy until one bite changed his life forever. Now he struggles to understand who he is and what he might become. Is he more wolf than human – or is it the other way around? Whichever it is, it’s not going to be easy.

If you missed it, back in October Dylan assured fans that a reunion series or movie would happen at some point.