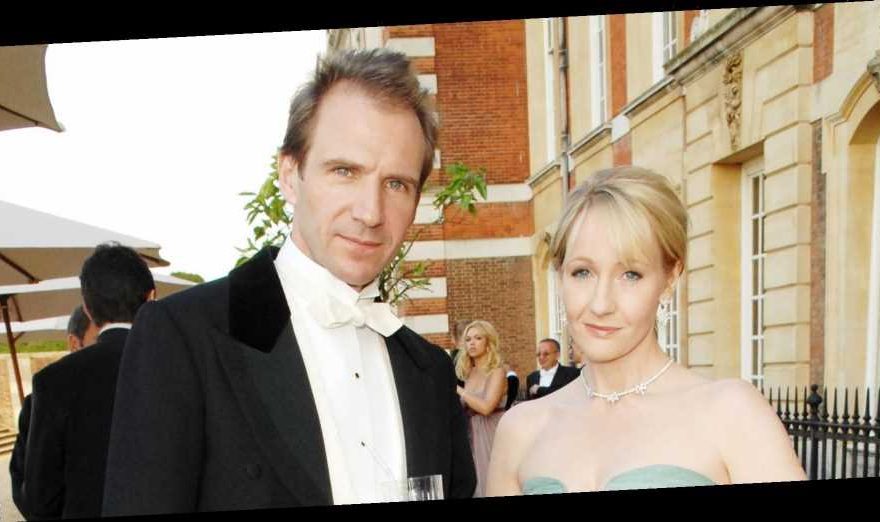 Calling out cancel culture. Ralph Fiennes weighed in on the controversy surrounding J.K. Rowling‘s recent string of transphobic comments — and drew backlash of his own in the process.

J.K. Rowling’s Most Controversial Moments Through the Years

“I can’t understand the vitriol directed at her,” the Harry Potter actor, 58, said in an interview with The Telegraph on Wednesday, March 17. “I can understand the heat of an argument, but I find this age of accusation and the need to condemn irrational. I find the level of hatred that people express about views that differ from theirs, and the violence of language toward others, disturbing.”

The British author, 55, came under fire in June 2020 after seemingly suggesting that trans women are not women. “‘People who menstruate,’” she wrote via Twitter after sharing an article that used the inclusive phrase. “I’m sure there used to be a word for those people. Someone help me out. Wumben? Wimpund? Woomud?”

At the time, Harry Potter fans were quick to denounce Rowling’s post, labeling her a “TERF” (Trans-Exclusionary Radical Feminist.) In a lengthy blog post, the writer defended herself against criticism and detailed her experience as a “sexual assault survivor.”

‘Harry Potter’ Stars: Where Are They Now?

Rowling wrote: “Speaking as a biological woman, a lot of people in positions of power really need to grow a pair (which is doubtless literally possible, according to the kind of people who argue that clownfish prove humans aren’t a dimorphic species). … The more of their accounts of gender dysphoria I’ve read, with their insightful descriptions of anxiety, dissociation, eating disorders, self-harm and self-hatred, the more I’ve wondered whether, if I’d been born 30 years later, I too might have tried to transition. The allure of escaping womanhood would have been huge.”

In the wake of her remarks, several organizations — including the Robert F. Kennedy Human Rights foundation and GLAAD — spoke out against Rowling’s stance. Daniel Radcliffe, Emma Watson, Rupert Grint and more actors from the Harry Potter universe also expressed their disappointment with the screenwriter’s statement, publicly declaring their support for the trans community.

Fiennes, for his part, conveyed concerns about the response Rowling got from social media users who were hurt by her posts. “I would hate a world where the freedom of that kind of voice is stifled,” the Grand Budapest Hotel star told The Telegraph.

While some fans praised the actor — who portrayed Lord Voldemort in five of the eight Harry Potter films — for being brave enough to “speak out against cancel culture,” others thought his comments did more harm than good.

Another teased that Fiennes might be too “committed to his character” from the fantasy series. In a separate post, a fan outlined the difference between being “canceled” and experiencing disadvantages as a member of a minority group.

“For god’s sake someone please explain to Ralph Fiennes that this isn’t about hatred of people who have ‘views that differ from theirs,’” the Twitter user wrote. “This is literally someone spreading harmful and dangerous rhetoric towards a marginalized community.”