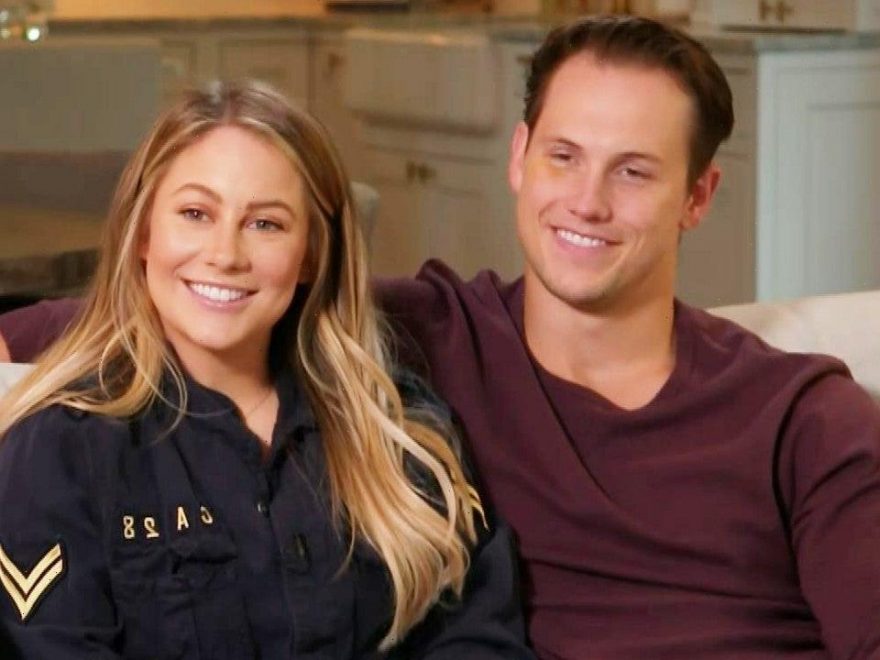 In their latest YouTube video published on Friday, the couple revealed what they were thinking of naming their baby boy, whom they welcomed on July 19. The 29-year-old former gymnast and her husband first gave a tour of their second child’s, son Jett James’, adorable nursery.

The video was filmed before Shawn gave birth, and shows the two showing off the baby’s room, which includes a dresser, crib, sitting area and more. Towards the end of the video, Shawn says that they don’t know his name.

“By now, you will have met him. You’ll probably know his name,” she says. “We don’t know his name now, but one name that we’re thinking about is Bear.”

“Hence, we have the honey bear, we have the bears on his crib,” she continues, showing off the bear art and adding that “Bear is one [name] that we are leaning toward.”

Ultimately, the couple decided on the name Jett James and revealed his name a week after welcoming their bundle of joy.

Shawn and Andrew shared the news of their baby boy’s arrival on July 20, through their company, Teddy & Bear, which noted in an Instagram Story that both mom and baby were doing well.

Shawn and Andrew — who got married in April 2016 — announced in January that they were expecting their second child together. The couple is also parents to almost-2-year-old daughter Drew.

For more on the family, see below.