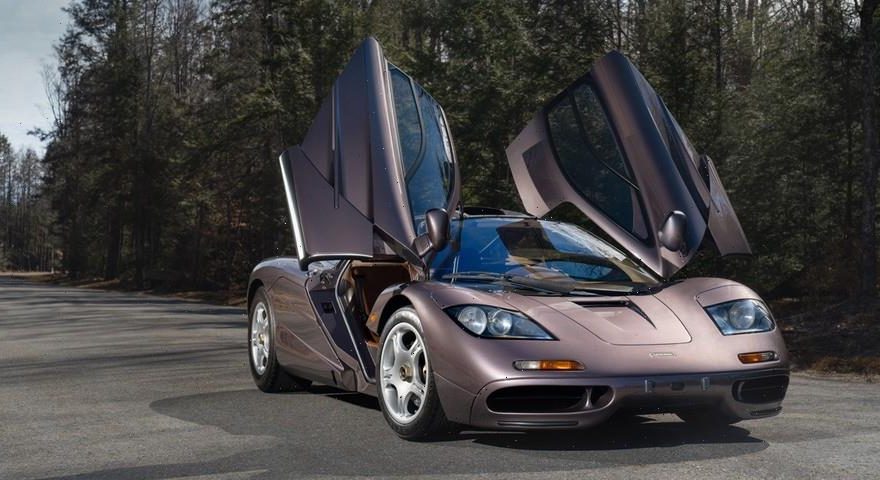 A 1995 McLaren F1 road car, described by the company as a “time capsule,” set a record auction price of $20.465 million USD at Gooding & Company’s Pebble Beach Auctions on Saturday.

The car had less than 390 kilometers (243 miles) on its odometer, and had previously been housed in a private Japanese collection. Called Chassis 029, the vehicle has rarely been seen by the public.

“Just 106 of the iconic three-seater, V-12-engined F1 road cars were produced between 1992 and 1998, with just 64 being completed to original road car specification,” McLaren writes. “To this day it remains the fastest naturally aspirated production car with a top speed of 240 mph — helping to cement its status as one of the most desirable of all collector cars.”

Gooding & Company President and Founder David Gooding called the sale “a historic moment” for the company and for wider automotive industry.