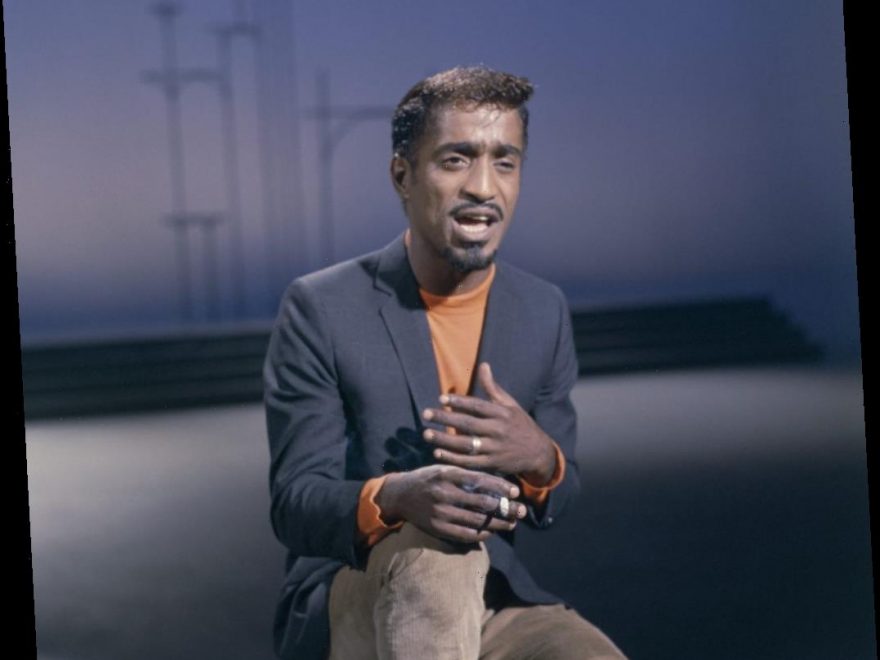 Sammy Davis Jr. was an iconic talent. However, his life offstage life often overshadowed his contributions to entertainment. While the singer/actor was known to be a ladies’ man, actor Pam Grier says he once became extremely aggressive with her in front of his wife.

Davis grew up in the entertainment industry. He was born in Harlem in 1925 to a dancer and vaudeville star. He began his own career in the 1930s, and by the 1950s, he was a bonafide star and a member of the infamous Las Vegas Rat Pack.

However, Davis struggled to fit in Hollywood. His controversial political views made him an outcast of the Black community, and his romances with white women during segregation also earned him many enemies.

Though he is perhaps one of the most iconic entertainers of the 20th century when Davis died in 1990, his estate was worth just $4 million and he owed the IRS $5.2 million.

Hollywood turned against Sammy Davis Jr. after he married a white woman

In Hollywood, Davis’s fortunes began to take a major turn downward in the 1950s when he struck up an affair with Vertigo actor, Kim Novak. The year the pair met, in 1957, Novak was called “the hottest female draw at the box office” via Smithsonian Magazine. Though the Rat Pack star dated white women in the past, dating Novak was off-limits as far as Hollywood was concerned.

According to Davis’ autobiography Sammy, Columbia Pictures even tried threatening Novak, to which she reportedly replied, “The studio doesn’t own me!” After rumors of an engagement between the pair circled, things got very dangerous, and Davis quickly married a Black singer named Loray White.

However, theirs was a marriage of convenience, and it quickly ended in divorce. Two years later, Davis announced his engagement to Swedish actress May Britt.

“The public went mad,” Burt Boyar, a close friend who co-wrote Davis’s autobiography, said. “When they got engaged, all hell broke loose. The studio immediately canceled Britt’s contract. They assumed that she was no use in the box office married to a Black man.”

Pam Grier says Sammy Davis Jr. tried to start an affair with her in front of his wife

This was not the first time he was embroiled in controversy with women, even after he married his third wife, dancer Altovise Gore in 1970. According to actor Pam Grier, Davis once made her so uncomfortable trying to proposition her that she fled his home. Deadline reports,

There is a disturbing tale in her book about a time she was invited to Sammy Davis Jr’s house where, in front of his wife Altovise, the singer became so aggressive in his attempt to bed Grier that she had to enlist Liza Minnelli and her husband Jack Haley Jr to drive her away from the estate while she hid in the back seat.