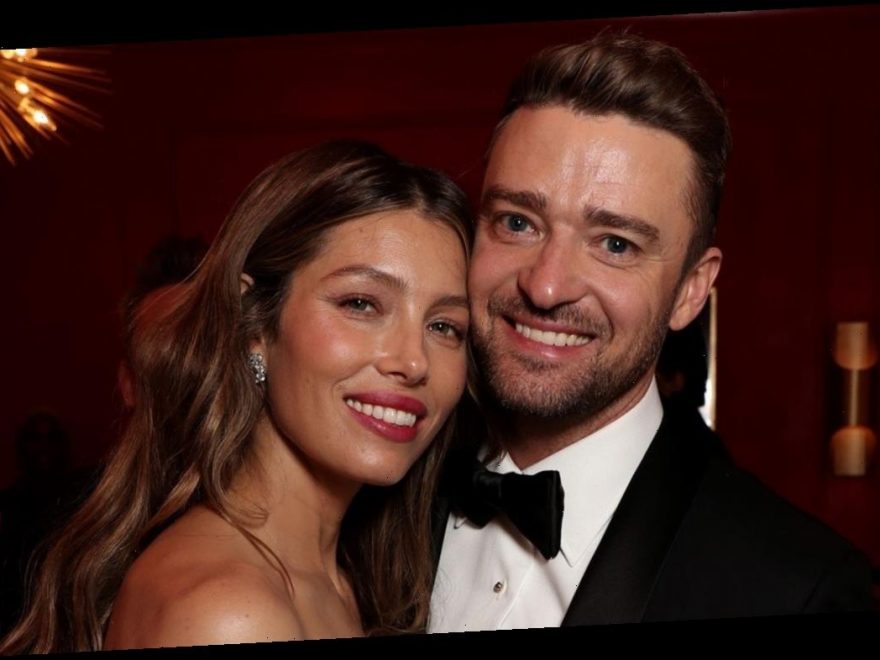 Justin Timberlake is opening up for the first time about his second child with wife Jessica Biel! During an appearance on The Ellen DeGeneres Show airing Monday, the superstar revealed the name of his newest son and gushed over how “grateful” he is for his family.

“I’ll tell you his name. His name is Phineas and he’s awesome,” Timberlake told DeGeneres after revealing she was one of the “first people outside of our immediate family that we told” about the addition to their family.

[email protected] told me the name of his new baby! Don’t miss the full interview on my show tomorrow. pic.twitter.com/grBQ9sls0S

“He’s so cute and nobody’s sleeping,” he continued with a smile. “But we’re thrilled. We’re thrilled and couldn’t be happier.”

Timberlake, 39, and Biel, 38, are already parents to 5-year-old son Silas. In September, after months of speculation, Timberlake’s former fellow *NSYNC group member, Lance Bass, confirmed to ET that the couple welcomed a second baby earlier in the year.

“The baby is cute of course, it’s Justin and Jessica!” Bass told ET’s Katie Krause at the time. While he wouldn’t go into detail about Timberlake and Biel’s second child, Bass did share that the *NSYNC members knew before everyone else and their group chat is now all about babies and the newborn.

Bass also said that he’s seen pictures, but wouldn’t give up the name, joking, “That’s a good question,” adding, “Justin would kill me!”

During a recent appearance on the Today show, Timberlake opened up about fatherhood and how it prepared him for his role in Palmer, which premieres Jan. 29 on Apple TV+.

“The film is very, very emotional. It was a really special script. I remember when I first read it, it was just timely and so much heart,” he shared. “I was really, really thrilled to be able to make this movie.”