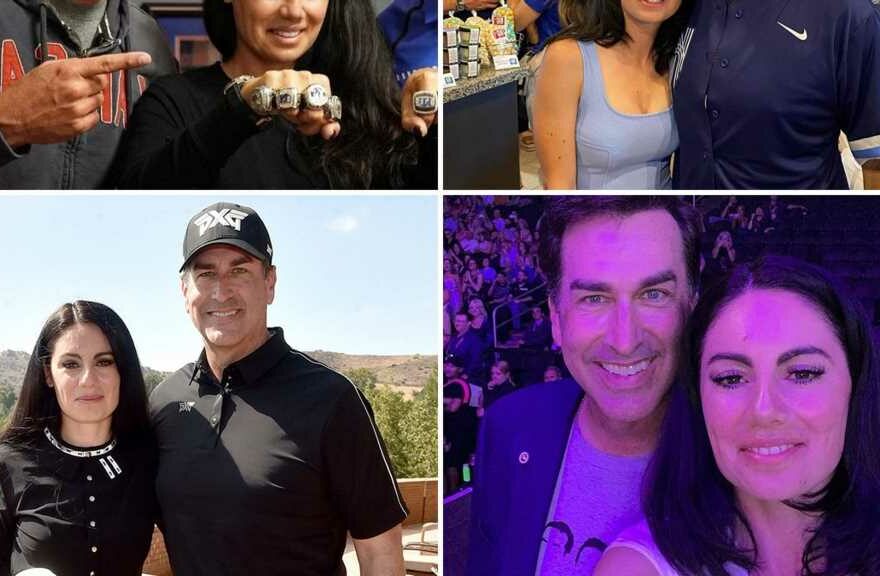 Rob Riggle is dating as he goes through a nasty divorce with his estranged wife, and his new girlfriend isn’t just a professional golfer … she’s a former contestant on his game show.

Rob is dating Kasia Kay … they recently went Instagram official and are leaving “💗” emojis on their photos together, so it’s pretty serious.

Kasia’s IG feed is littered with tons of pics of her and Rob at golf courses, Hollywood events and NFL games and they look super happy.

Rob and Kasia had a working relationship before getting romantic … she appeared as a contestant on season 2 of ABC’s “Holey Moley,” which Rob co-hosts with Joe Tessitore.

It’s worth noting, Kasia’s “Holey Moley” episode aired in July 2020 — and a source close to Rob is telling us there was no overlap with his ex-wife. 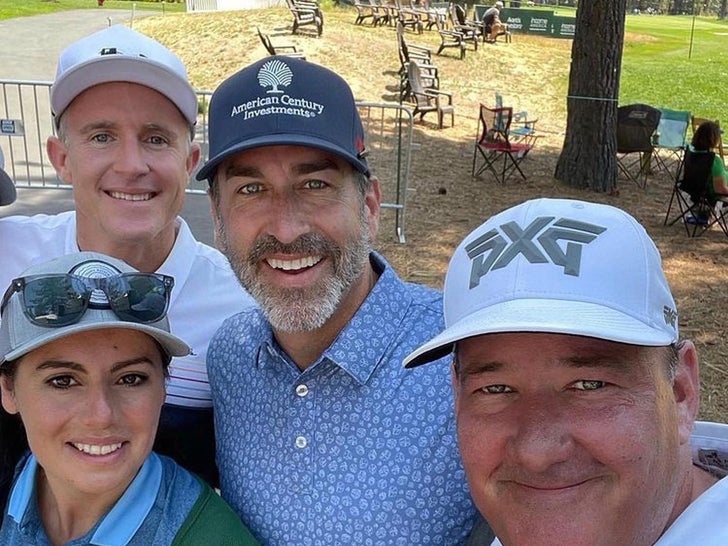 Rob’s divorce turned ugly shortly when, as we first reported, he accused his ex of spying on him via hidden camera, hacking him and taking $28,000 of his cash. He’s now suing Tiffany, in addition to the divorce.

On the flip side for Rob … the front 9 with Kasia’s looking great!