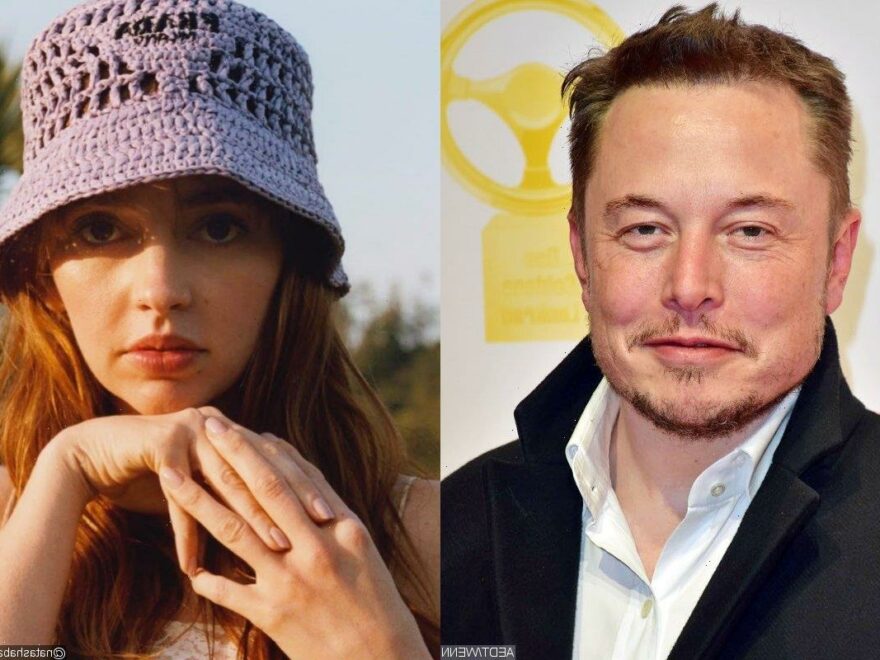 The separation news arrives after the Tesla founder was reported earlier this month to have welcomed two children with Shivon Zillis, an employee at his Neuralink firm.

AceShowbiz -Elon Musk and his girlfriend Natasha Bassett have reportedly called it quits. According to a new report, the Australian actress pulled the plug on their relationship after the billionaire confirmed that he secretly fathered twins with another woman.

A source spilled to HollywoodLife.com, “Natasha has learned so much from Elon and she is grateful for the time that they spent together, as it was very special and surreal.” Despite the split, Natasha allegedly “hopes that they can still be friends.”

The source additionally said that Natasha decided to focus more on her career. Her career has exploded following the release of Baz Luhrmann’s “Elvis” biopic, in which she starred as The King’s high school girlfriend, Dixie Locke.

“After the release of her Elvis biopic in late June, these last few weeks have been a lot of stress on Natasha,” the insider continued. “Acting has always been her dream and it is her first true love. She is now getting the kind of recognition that she has worked so hard for her whole life and Natasha knows that she must walk these next steps alone. She doesn’t have time for outside noise.”

The separation news arrived after Elon was reported earlier this month to have welcomed two children with Shivon Zillis, an employee at his Neuralink firm. According to court documents obtained by Business Insider, Shivon gave birth to their children in November 2021 in Austin, Texas.

The pair filed the petition in April to ask the court to change their children’s names to “have their father’s last name and contain their mother’s last name as part of their middle name.” While their request was approved a month later, the twins’ names remain unknown.

In addition to the twins, Elon fathers a son named X AE A-XII, who was born in 2020, with ex Grimes. The two “semi-separated” in September 2021. In March, the Canadian musician said of her relationship with Elon, “I would probably refer to him as my boyfriend, but we’re very fluid.” Later that month, she tweeted that she and the 51-year-old entrepreneur had broken up again.