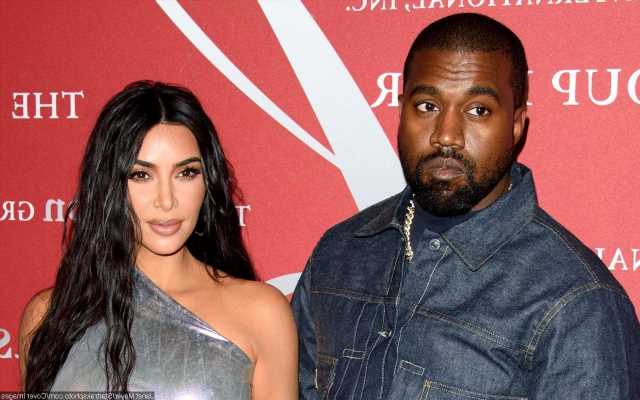 One young creative alleged in the report that the 45-year-old hip-hop star showed him an explicit picture of Kim Kardashian during a 2018 job interview. “My wife just sent me this,” the “Gold Digger” rapper allegedly told him while showing a “very revealing and personal” photo of “The Kardashians” star on his phone.

Another former employee also claimed that the Chicago rapper pulled up an explicit video of the reality TV star to the creative team at Yeezy that same year. A third person additionally confirmed that Ye often showed photos of the SKIMS founder, noting that the star was “not afraid to show explicit images or talk about situations that should be kept private.”

The high ranking Yeezy staff members also penned a letter about Ye’s assertion of dominance in “The Truth About Yeezy: A Call to Action for Adidas Leadership”. It demanded that Adidas executives address Ye’s alleged poor conduct as the staff believed that Ye had a “very sick pattern of predacious behavior toward women” who worked under him.

However, Ye ignored their apparent discomfort as he continued to hold his phone close to their faces. “Come on, man. Come on,” one of the guys said as he pushed Ye’s arm and phone away from him.

Neither Ye nor Kim has yet to comment on the allegations.