The company founded by lauded British screenwriter Tony Jordan, which also makes PBS Masterpiece/BritBox’s Sanditon, is working on a number of projects targeted at non-UK buyers.

Candlish will work with Red Planet’s Our House exec Tom Mullens on TV drama ideas while Red Planet has optioned two further Candlish novels, 2016’s The Swimming Pool and upcoming thriller The Only Suspect, the latter of which will be adapted by Simon Ashdown. 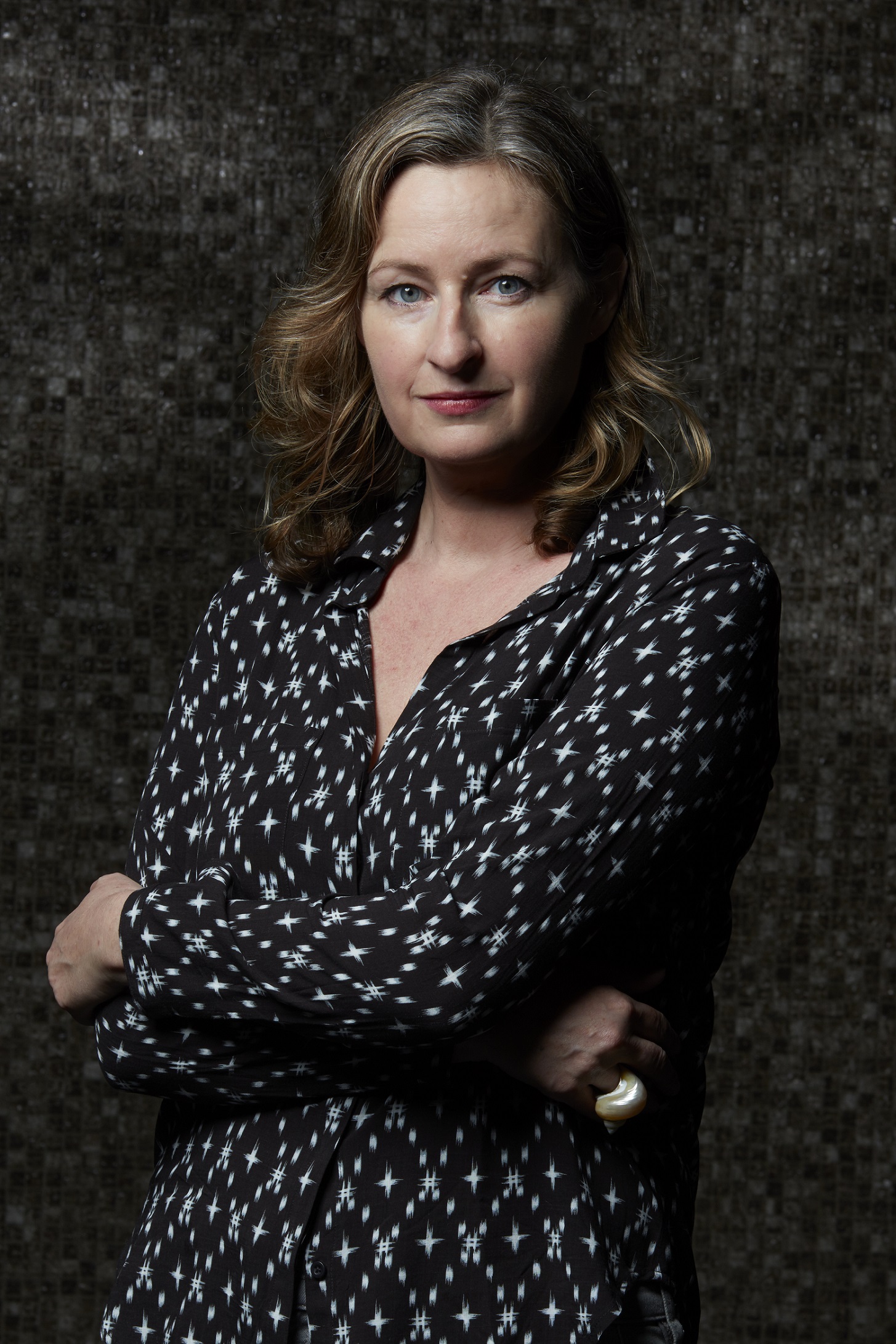 The Candlish deal comes fresh off the back of the success of ITV’s adaptation of the Martin Compston-starring Our House, which was watched by more than 5M viewers per episode and is one of ITV’s biggest new dramas of this year.

Belinda Campbell, Joint Managing Director of Red Planet with Alex Jones, said the company has a “really good relationship with and clear vision of how to develop Louise’s profile and capitalize on Our House’s success.”

“These are high-end shows within a popular drama framework – grabby ideas that can land,” she added. “Louise has such an incredible ability to find stories that feel resonant but with unique twists and turns.”

Jones talked up the Candlish deal as coming at a “really tough” time in the book optioning market, with known IP being snapped up by behemoths left, right and center. In the week that Deadline interviewed Red Planet, adaptations of The Day of the Jackal, Rebus and Booker Prize winner The Narrow Road to the Deep North were all unveiled by major producers.

No network is attached to the Candlish adaptations as of yet but the company will take the projects out to market shortly and will likely be looking for some investment from beyond the UK shores.

A string of international partnerships are incoming as Red Planet seeks income from other places and Asacha is helping by providing funding to supercharge development, while Red Planet also has access to labels in other European territories owned by the acquisitive, French-headquartered company.

“We don’t just want the UK as our default anchor,” added Jones. “It’s becoming very hard to make a program purely on domestic budgets so you either need to pre-sell, co-produce or find different ways of pulling financing together. Where we may have been slightly constrained cost-wise in the past, Asacha is helping us develop.”

Red Planet is working in territories including Canada, Poland, Morocco and France, although Campbell stressed that Britain “remains a focus.”

The pair also revealed to Deadline they have acquired the rights to The Dark Pines, a contemporary Nordic Noir series about a deaf, bisexual detective, and are working with Orphan Black showrunner Aubrey Nealon and Amber Alexander on a major adaptation that is close to greenlight in Canada.

Both projects are evidence that Red Planet’s range is more varied than suggested by BBC One returning drama Death in Paradise, the Caribbean-set smash that draws millions of viewers per week and has recorded almost 100 episodes, with a BBC/BritBox International-commissioned spin-off, Beyond Paradise, now in the works with Kris Marshall playing the lead.

“There is always a risk that we get pigeonholed and you don’t just want to be known as the company that does cosy crime,” added Jones. “What we like to say is that we produce drama that people like to watch. Death in Paradise has sold to 230 territories but I think it’s fair to say the projects we are pitching are very different.”

Red Planet is also in conversation with the major streamers and Jones said “we have a lot of projects coming through that will make their way to those buyers.”

“You have to take the right package [to the SVoDs],” he added. “You can take a book and a writer to a terrestrial broadcaster but for an SVoD that’s not really enough.”

Elsewhere, Red Planet Founder Jordan, one of Britain’s best known screenwriters, is leading the company’s push into the MENA region.

Jordan has been behind the likes of Shahid VIP drama Rashash and is working with former collaborator Pete Smith, who now runs Saudi Arabia’s MBC Studios.

“Tony’s sense is that he should always be doing what no one else is doing,” explained Campbell. “He wants to find new frontiers and get to places early. And he’s enormously influential.”

The company’s team has also expanded, with experienced execs Mullens and Caroline Skinner coming on board.

‘Everything Everywhere All At Once’ Leads With Eight Spirit Award Noms; Full List