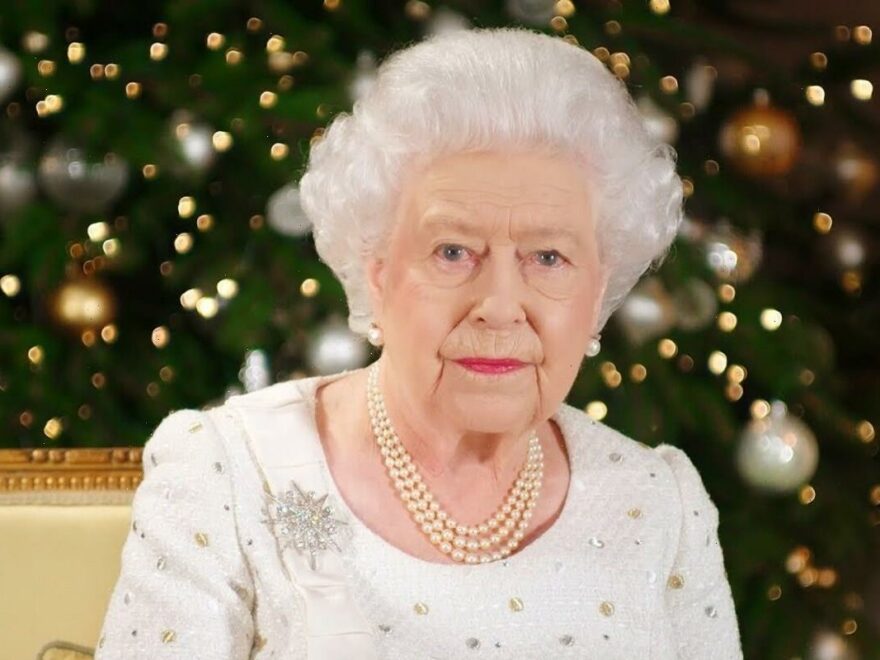 The 96-year-old British monarch reportedly hadn’t had a drink at all despite her love for gin and tonic after her spouse passed away at the age of 99 in 2021.

AceShowbiz –Queen Elizabeth quit alcohol “on doctor’s orders” following the death of her husband Prince Philip in 2021, according to former royal butler Paul Burrell. Calling the 96-year-old monarch “a wonderful lady” after she died at her Balmoral estate in Scotland on Thursday (08.09.22), Burrell – who previously worked as the Queen’s personal footman – fondly remembered his days working for her at Buckingham Palace in London in the 1980s.

The Queen gave up drinking alcohol after the death of her husband Prince Philip in 2021, the butler claimed. “Since Prince Philip died she hasn’t had a drink at all, she’s been drinking apple juice and tomato juice on doctor’s orders. Before that she loved a gin and tonic and she could drink several in an evening and a martini. She loved a drink!” he told Australian radio’s “The Kyle and Jackie O Show“.

He went on to pay tribute to the late monarch, saying, “She was a wonderful lady. I have nothing but admiration and respect for her.”

The 64-year-old former butler added that he knew the Queen was having health troubles, but he was still blindsided by news of her death. He went on, “I knew the queen was unwell but I didn’t think she was this unwell. I saw her with the PM (Liz Truss) yesterday and I thought oh my goodness you don’t look very good … She was an inspiration to me when I joined her (working in the royal household) at 18.”

He also told a story about the night his wife went into labour while he was serving the Queen dinner, explaining she urged him to be there for the birth. Burrell told the radio hosts, “She said ‘Oh go, go you must go straight away’ and I said ‘Who is going to clean up all the dishes?’ And she said ‘Oh don’t worry you can do that in the morning.’ “

After serving the Queen as a footman, Burrell went on to work for King Charles and his then-wife Diana, Princess of Wales at Highgrove House in Gloucestershire – acting as the Princess’ butler until her death in 1997.