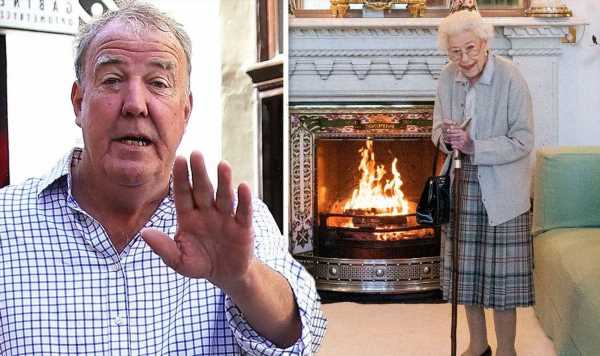 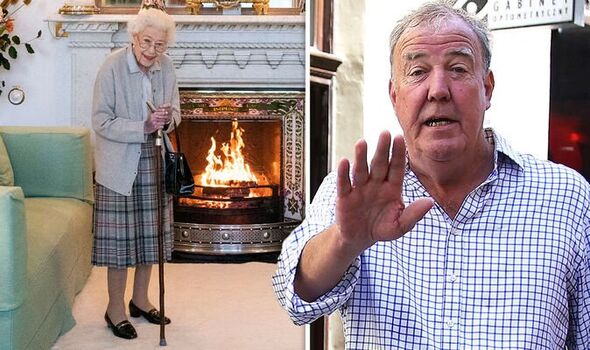 Jeremy Clarkson, 62, was grief-stricken at the passing of the Queen – and even more so when he discovered that some were using Twitter to openly celebrate the death of the Queen and share cruel remarks about the monarch. Enraged, he exclaimed: “One of the things I’ve noticed in these last few hours is that so very many people on Twitter are truly awful human beings.”

Referring to comments of those who were gloating about Her Majesty’s tragic demise, the Top Gear and Clarkson’s Farm star continued: “Twitter is a handy and constant reminder that socialists are disgusting people.”

There was a divided response from Jeremy’s 7.8 million followers.

Meanwhile, @ritoradio retorted: “Love you Clarkson but not everyone celebrating the Queen’s death is a socialist.

“I’m sure there are some very right-wing people in Ireland who are having a good time right now.”