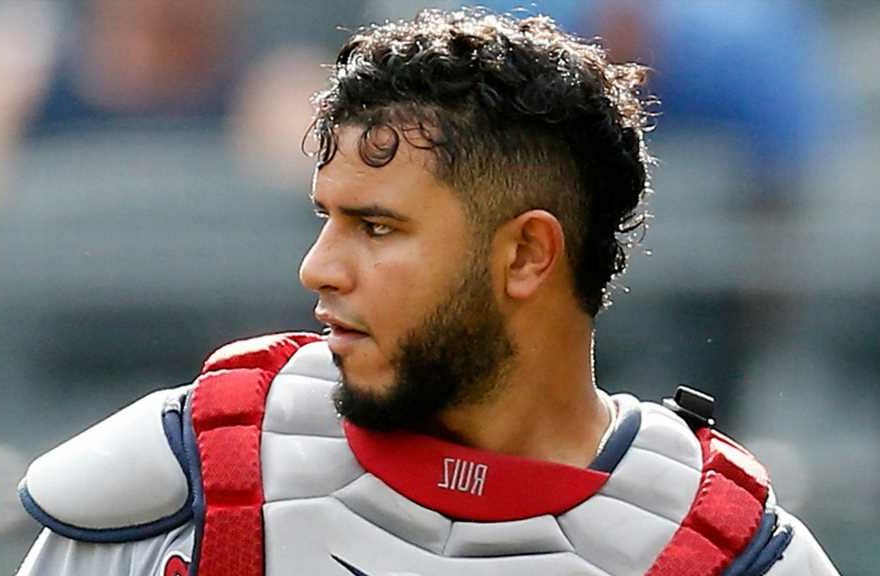 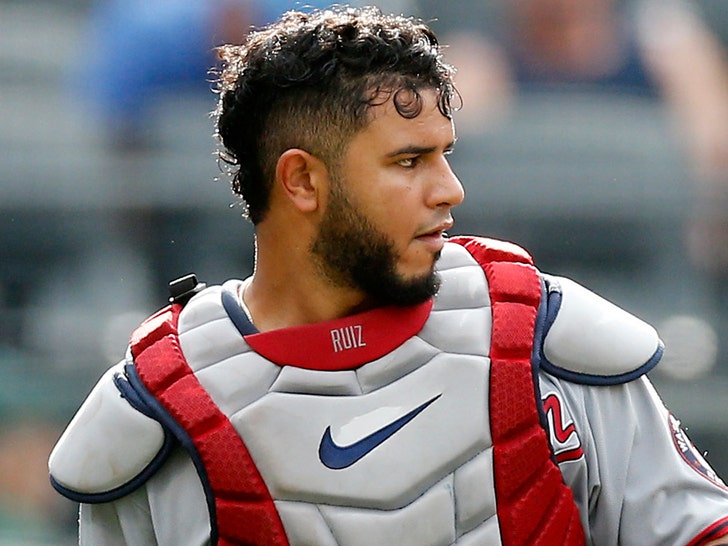 Washington Nationals catcher Keibert Ruiz was pulled from the team’s game on Thursday and taken to the hospital — after he scarily took a foul ball straight to the groin.

Nats manager Dave Martinez explained the cringeworthy situation to reporters following the team’s win over the Cardinals at Busch Stadium in St. Louis … saying Ruiz’s testicles were swollen and injured during the odd play, which happened earlier in the afternoon.

According to the Washington Post, Ruiz was actually hit by the baseball in the bottom of the second inning … but somehow stayed in the contest.

The 24-year-old, though, apparently felt awful as the day went on — and needed a trip to a medical facility in the sixth inning in order to be checked out to make sure everything was OK.

No word on how he’s doing Friday — the team has yet to release an update.