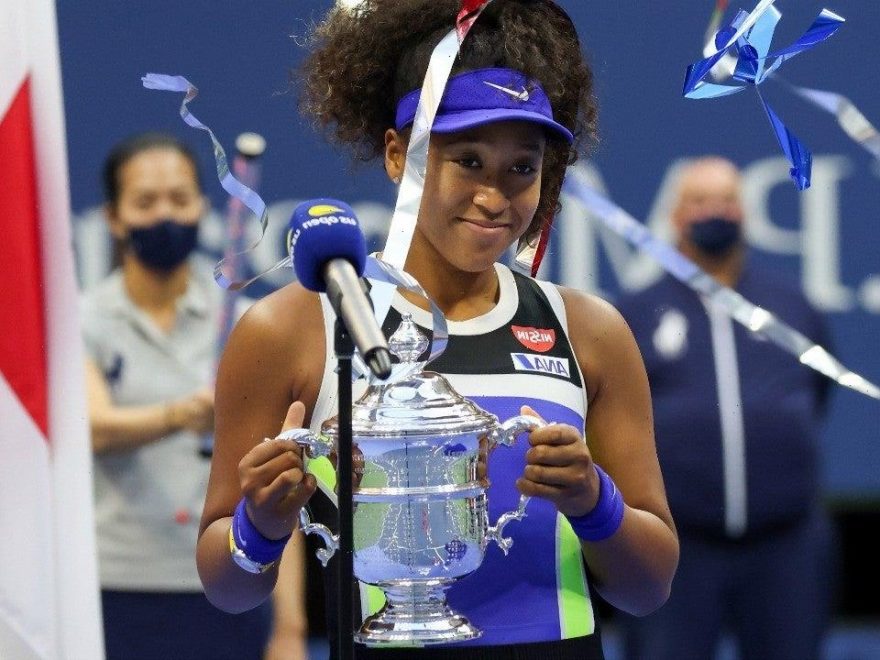 Tennis star Naomi Osaka will not be doing press conferences at this year’s French Open. The four-time major champion took to both Twitter and Instagram Wednesday to share the news ahead of the Grand Slam tournament, which kicks off Sunday.

“Hope you’re all doing well, I’m writing this to say I’m not going to do any press during Roland Garros,” Osaka shared. “I’ve often felt that people have no regard for athletes mental health and this rings very true whenever I see a press conference or partake in one. We’re often sat there and asked questions that we’ve been asked multiple times before or asked questions that bring doubt into our minds and I’m just not going to subject myself to people that doubt me.”

Osaka went on to share that she’s watched clips of many athletes in uncomfortable interviews and posted videos of Venus Williams and Marshawn Lynch in interview situations.

“I’ve watched many clips of athletes breaking down after a loss in the press room and I know you have as well. I believe that whole situation is kicking a person while they’re down and I don’t understand the reasoning behind it,” she continued.

Osaka assured followers that her opting out of press is nothing personal to the tournament or journalists and shared that she’ll happily take the up to $20,000 fine she’ll likely be slapped with for skipping press, adding that she hopes the fee will be donated to a mental health charity instead.

“Me not doing press is nothing personal to the tournament and a couple journalists have interviewed me since I was young so I have a friendly relationship with most of them,” Osaka shared in the lengthy post. “However, if the organizations think that they can just keep saying, ‘do press or you’re gonna be fined,’ and continue to ignore the mental health of the athletes that are the centerpiece of their cooperation then I just gotta laugh. I hope the considerable amount that I get fined for this will go towards a mental health charity.”

The 23-year-old, who has won the both the US Open and Australian Open twice, did not compete at Roland Garros in 2020 due to a hamstring injury. She has never advanced pass the third round of the event.

The French Open starts Sunday in Paris and will run through June 13. 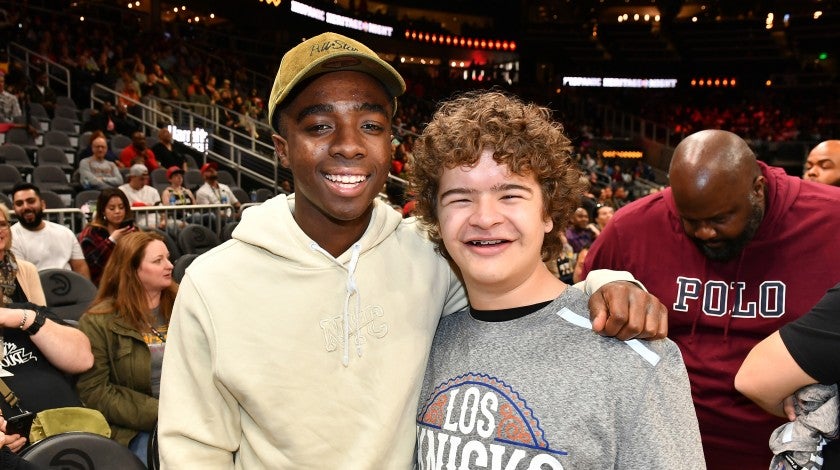 Celeb Sports Fans Get Their Cheer On