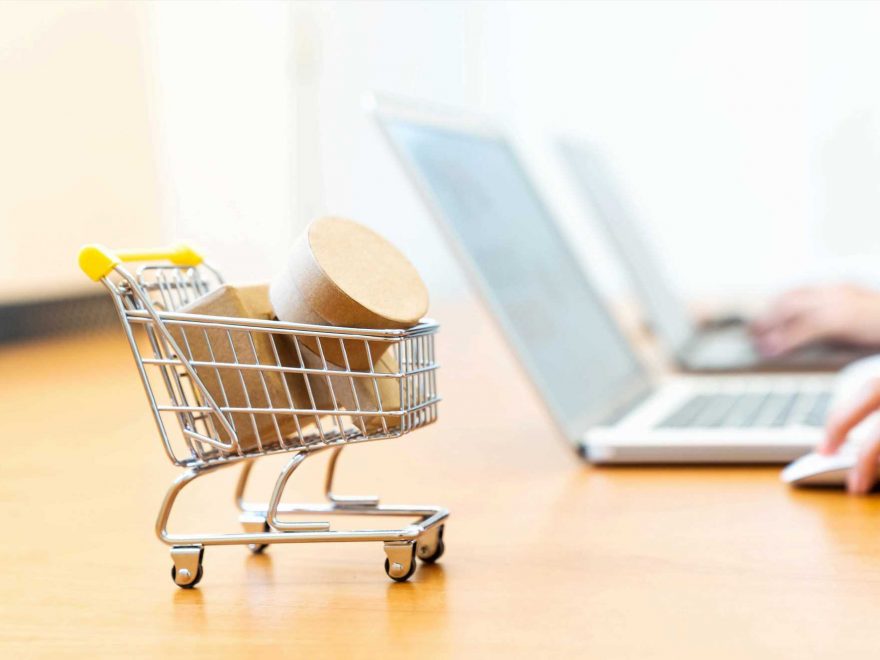 Products featured are independently selected by our editorial team and we may earn a commission from purchases made from our links; the retailer may also receive certain auditable data for accounting purposes.

Amazon’s Chief Financial Officer Brian Olsavsky confirmed during his quarterly earnings call last month that Prime Day 2021 will take place sometime in the second quarter of the year, with many outlets reporting a date in June. Q2 starts in April and we’re already well into May, so a June date seems likely for Prime Day, traditionally Amazon’s biggest shopping day of the year (even outpacing Black Friday).

Traditionally taking place in July, Prime Day was moved to October last year as a result of the pandemic. The expected Prime Day 2021 date is sometime in June. Amazon has typically held its Prime Day on a Tuesday in the middle of the month, so based on previous years, look for June 15, 2021 or June 22, 2021 as likely Prime Day dates.

Get the deal: 30-Day Free Trial to Amazon Prime

Amazon launched Prime Day in 2015 as a one-day shopping event, with the e-tailer and its merchants slashing prices on thousands of items across the site. Prime Day has since expanded to include 48 hours of deals, with Amazon Prime members getting early access. Amazon says sales from Prime Day often surpass Black Friday and Cyber Monday sales combined, and last year’s event had more than one million deals available to Prime members online.

New research from RetailMeNot says the average U.S. consumer will spend $594 on Prime Day 2021, with more than 44% of people likely to spend money on clothing, shoes and accessories, 32% on kitchen gear and 30% on smart home devices.

What Are the Best Prime Day Deals?

Amazon typically discounts its family of Alexa-enabled devices and smart home accessories during Prime Day. Last year’s best-sellers included the Echo Dot and the Fire TV Stick 4K, both of which were marked down in price (they’re both on sale right now too). RetailMeNot says items like the Kindle, Echo, Amazon Fire TV Stick, and even newer devices like the Amazon Halo fitness tracker will “especially see deep discounts to entice shoppers.” 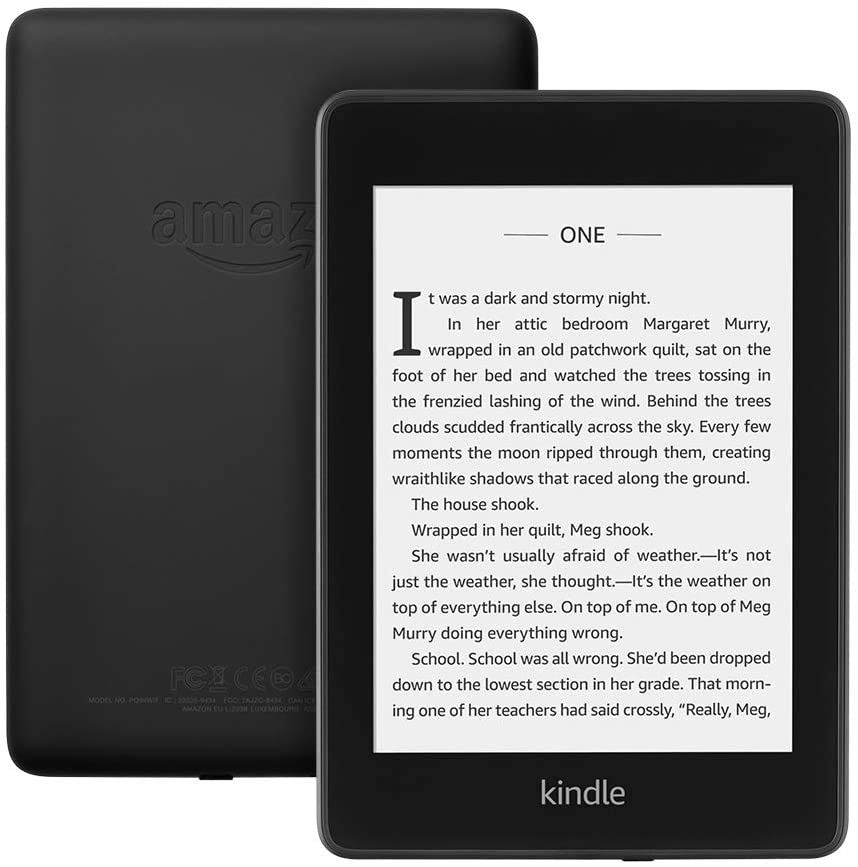 Top Prime Day 2021 deals are also expected to include discounts on popular tech items, like the Apple AirPods Pro, Fitbit smartwatches, Bluetooth speakers, and home theater systems. According to digital marketing firm Kenshoo, discussion around “consumer electronics” has been spiking over the last few months, leading to analysts predicting a number of big-ticket purchases during Prime Day.

Kenshoo’s “Signals Analytics” platform has also tracked increased interest in “battery life” and “charging speed.” The firm says to expect deals on brands most associated with charging speed, like Apple, Samsung and Beats. Worth noting: Kenshoo says consumers are “most satisfied” with the “Fast Fuel” charging capabilities of Beats’ products, though Lenovo and HP are actually the brands releasing the most products mentioning charging speed right now.

Amazon also had discounts last year of up to 50% off from top brands including Samsung, Sony, Ring, iRobot, Keurig and more. 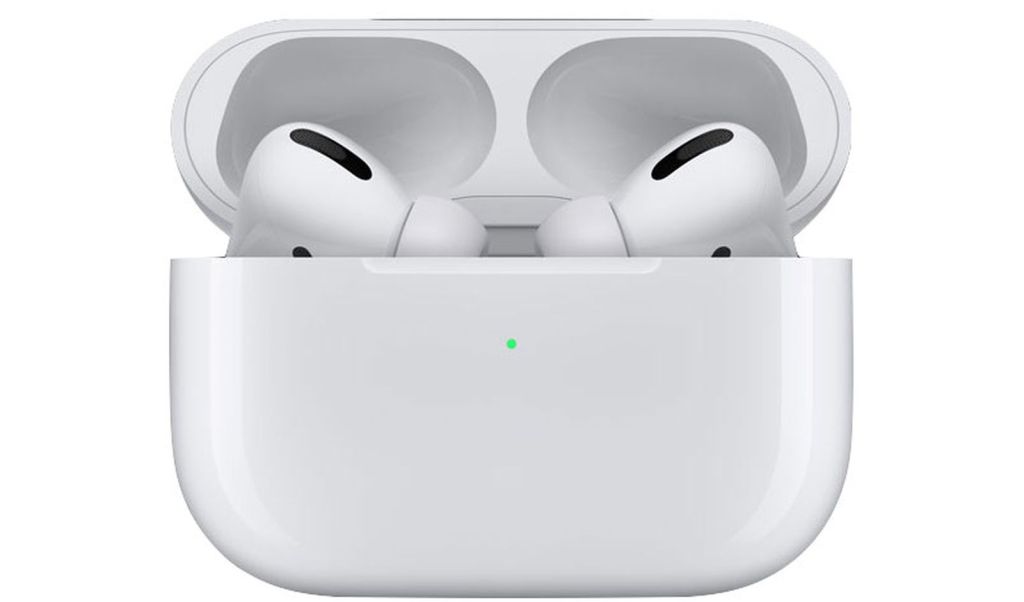 Prime Day fashion deals also make up a large part of Amazon’s sales. The biggest discounts come from its in-house Amazon Essentials and Goodthreads brands, though last year also saw discounts up to 30% off from brands like Nike, adidas, Calvin Klein, Splendid and Alo Yoga. Kenshoo says consumer discussions around “sustainable fashion” have increased by 348% over the last 12 months. See all the latest Amazon fashion deals here.

Do You Need to be an Amazon Prime Member to Shop the Deals?

The short answer is yes. While Amazon has a Daily Deals page that offers discounts and sales to anyone shopping on the site, the best Prime Day deals are reserved exclusively for Amazon Prime members. There are a ton of other benefits to an Amazon Prime membership, which we’ve rounded up here.

If you’re not an Amazon Prime member, you can get a 30-day free trial right now which will get you access in time for Prime Day.

Get the deal: 30-Day Free Trial to Amazon Prime

Bookmark this page as we update it with the latest Prime Day 2021 date, deals and all the information you need to know to get the most out of Amazon’s big event.