dancing with the stars

Teresa Giudice: Kenya Moore encouraged me to do ‘DWTS’ years after prison stint

Selma Blair isn’t letting her battle with multiple sclerosis stop her from competing on “Dancing With the Stars.”

The “Cruel Intentions” star, 50, told Page Six via Zoom on Thursday that she agreed to do the show just “four or five” days before the cast reveal on “Good Morning America.”

And while she was admittedly “terrified” to say “yes” herself — due to both mobility issues and having no dance experience — Blair told us her team of loved ones were just as concerned about how she could safely do the show.

“There was terror and nerves because I don’t have experience dancing, like, with steps. I can pose like a dancer for maybe two seconds,” the actress, who was diagnosed with MS in 2018, explained. 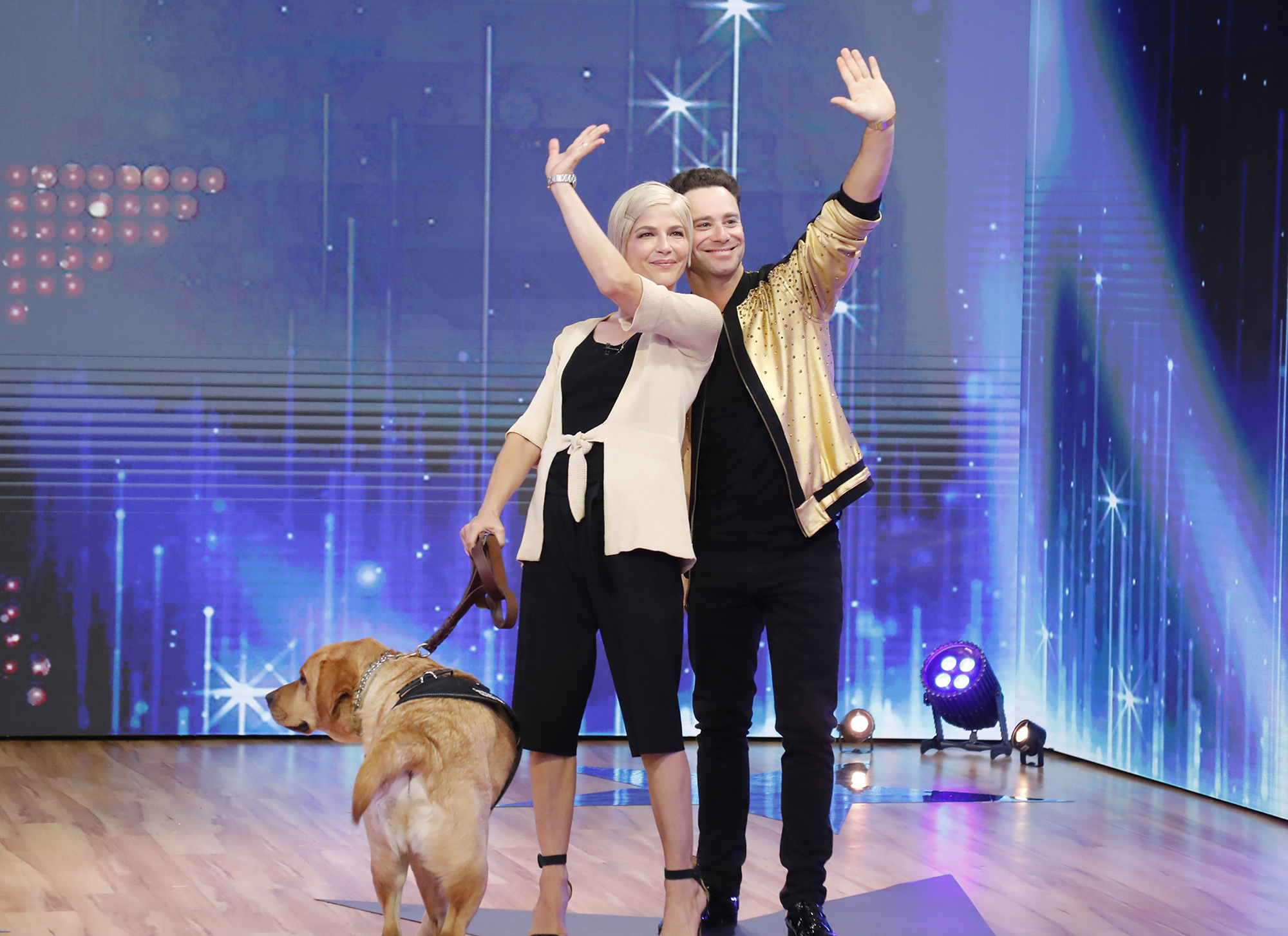 Blair added that it helps to have a trustworthy and patient dance partner like Sasha Farber by her side in rehearsals.

“You know, once I actually stood with Sasha and really realized like, ‘Oh, he can help me in general,’ and I am so excited for camaraderie, for support for people,” she said. “I did not realize how much I missed that.”

According to the National Multiple Sclerosis Society, MS is “a disease that impacts the brain, spinal cord and optic nerves, which make up the central nervous system and controls everything we do.” Symptoms include memory and speech problems, pain, fatigue and difficulty walking. 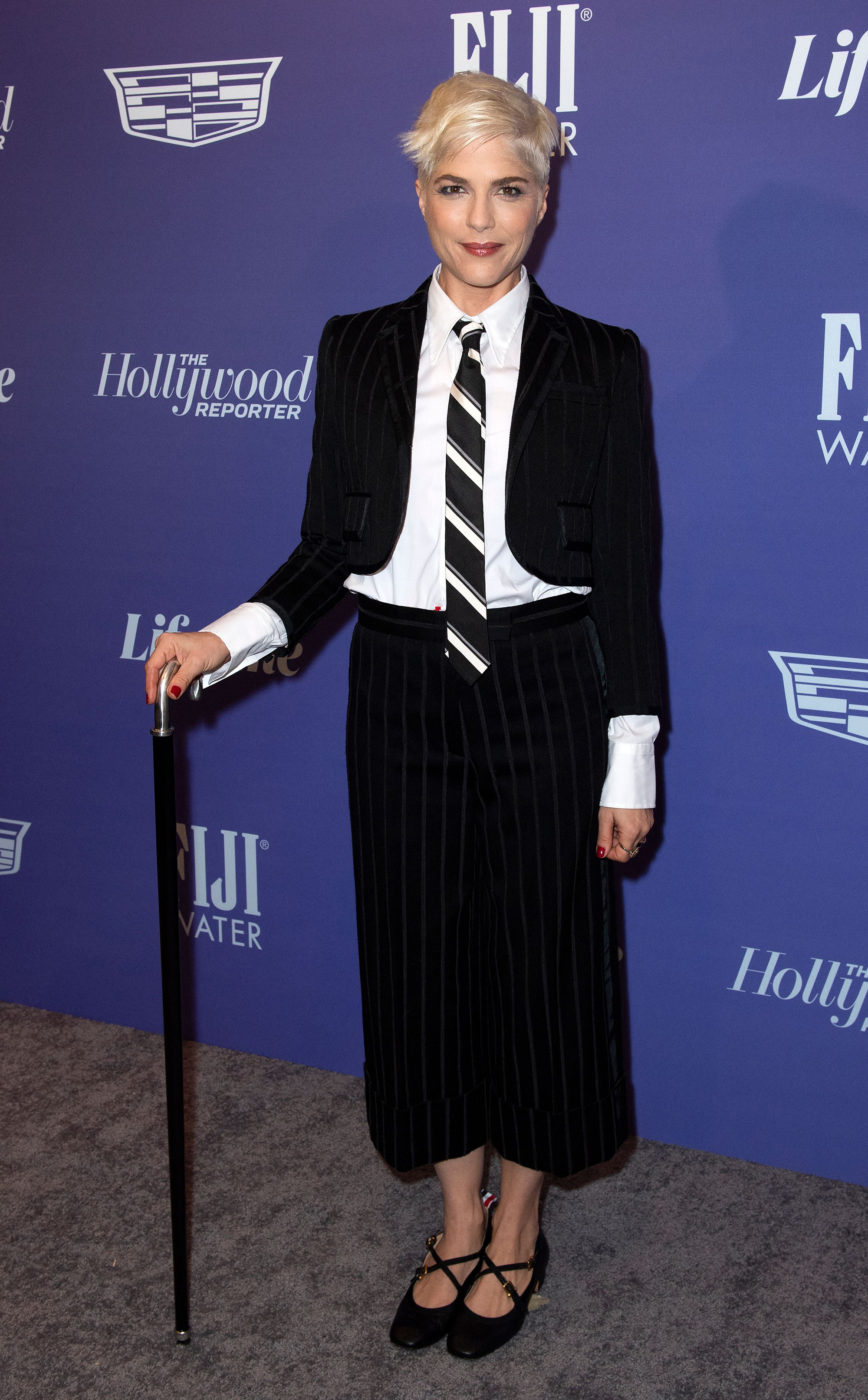 During Thursday’s press conference, Blair told reporters that she is “feeling great,” adding, “I think I realized that if the spirit and the will is there, we all [can do it].”

The “Legally Blonde” star said she has had “such joy” since signing on to Season 31 of the show — but is aware of all the challenges still ahead of her in the ballroom.

“I’m just going to have to be careful with stamina, with things that I’m building, because I’ve been in bed for — I mean, not in bed, totally — but I do things [and] I go back to bed,” she explained. “There is a chronic illness, real issue. But, like, how do you push yourself without pushing yourself too far learning these things?” 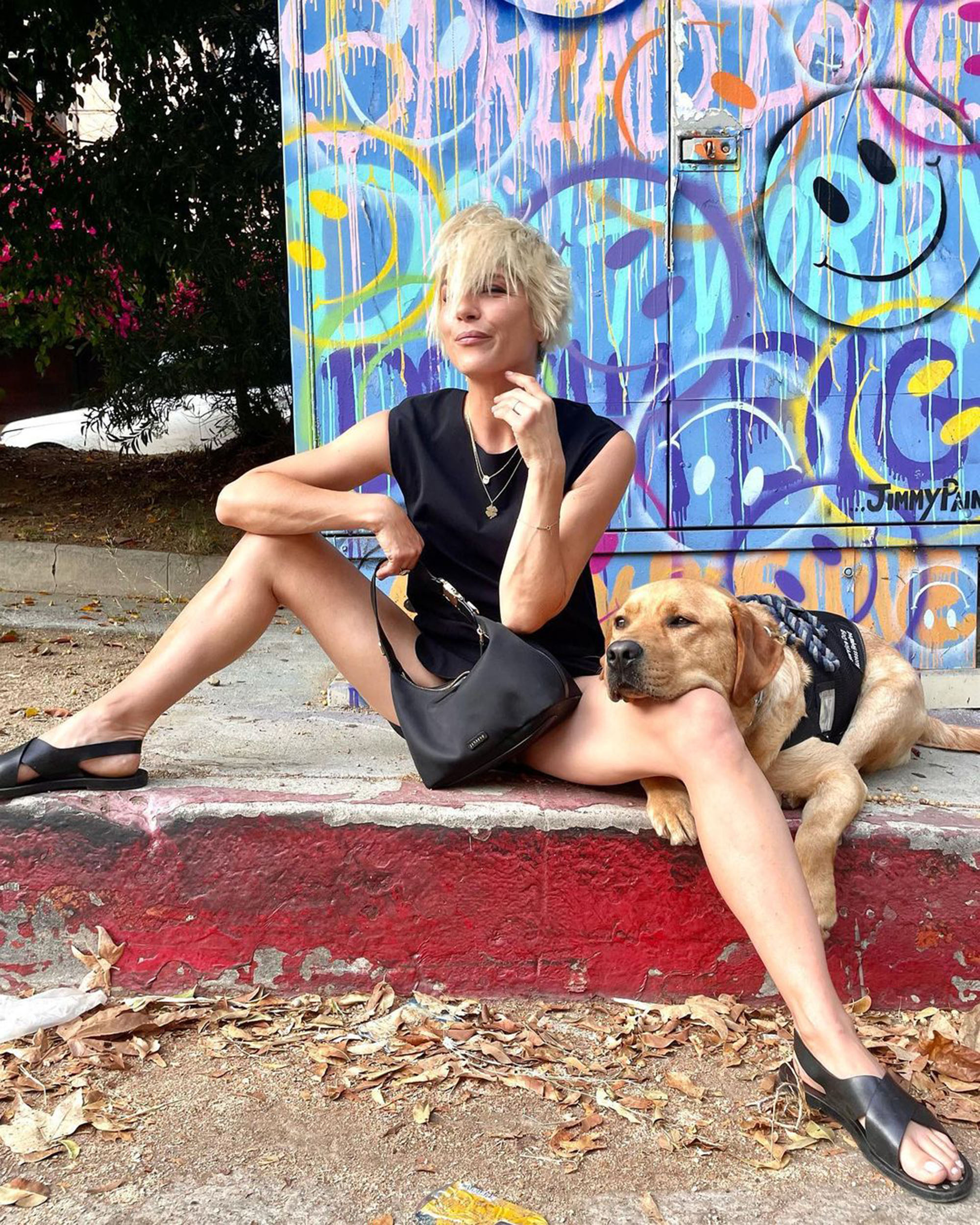 Blair noted that it’s “something true for all us, whether we have a disability” or not.

“When you’re trying something, there is a learning curve. That is, ‘How do I not give up? How do I trust? How do I have joy still if I’m terrified?’” she explained. “And so these are all things that I am embracing with my whole heart, and I hope other people can learn to, too, because we all need to support each other in this world and find joy, because God knows there’s enough of the rest.”