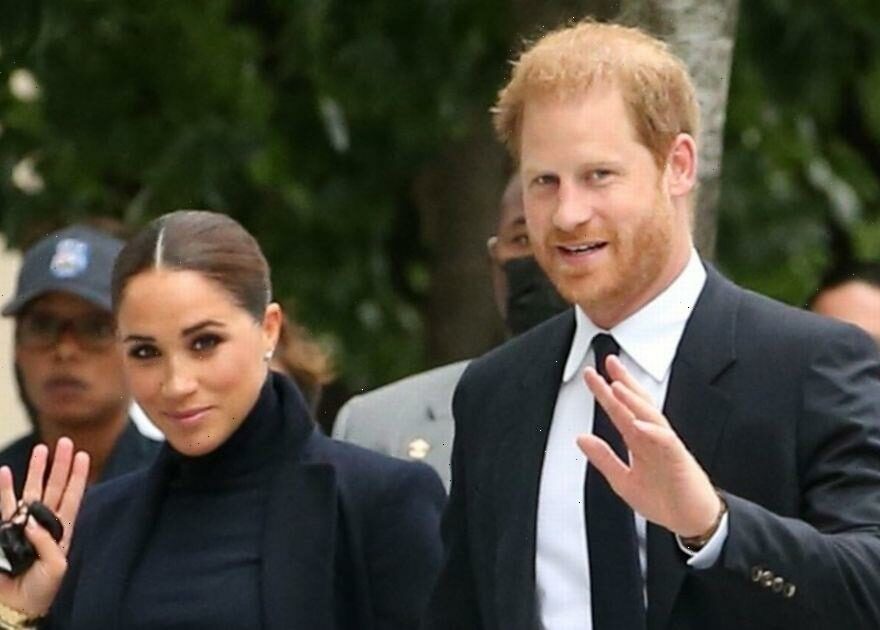 Prince Harry and Meghan Markle have made headlines after their visit to New York last week, but it wasn’t all good news for the couple.

The Duke and Duchess, who moved stateside last year, travelled from their £11 million pound mansion in Santa Barbara to attend the Global Citizen Live climate change gig in Central Park.

But after preaching tougher eco laws to the crowd, Harry and Meghan have been labelled hypocrites after taking a gas-guzzling private jet home.

According to royal author Penny Junor, it’s done their image no favours.

Penny told The Sun: “This totally muddies the waters of their climate message. They are shooting themselves in the foot by taking private flights.”

Hours after pleading for more Covid-19 vaccines for struggling countries, the couple were spotted boarding a Dassault Falcon 2000 jet.

The one-way journey is thought to produce 17 tons of carbon emissions – that’s more than an average Brits’ annual footprint (12.7 tons) per year. Penny added: “I do not understand why they are behaving as if they are superstars. His brother [Prince William] takes scheduled flights.

“I do think this is hypocrisy. I’m sure there were plenty of scheduled flights.”

Apparently the Sussexes have insisted on using private flights in the past, despite preaching a greener globe.

At the launch of WaterBear – a Netflix-style platform for environmental programmes – last year, Harry said, “At the end of the day, nature is our life force.”

He added, “For me, it's putting in the 'dos' behind the 'says'. There's a lot of people that say, but this is about action.”

And in the explosive Oprah interview, he shared, “With kids growing up in today’s world – pretty depressing on where you live, your home country is either on fire, it’s either underwater, houses or forests are being flattened.”

The recent trip to the Big Apple was Harry and Meghan’s first public trip since the birth of little Lilibet.

But it’s not the first time they’ve opted for a private jet – they took one to Italy for a Google climate change summit, too.

Harry has previously defended his use of jets, though, and in 2019 cited family safety.

He said: “Occasionally there needs to be an opportunity based on a unique circumstance to ensure that my family are safe, and it's genuinely as simple as that.”