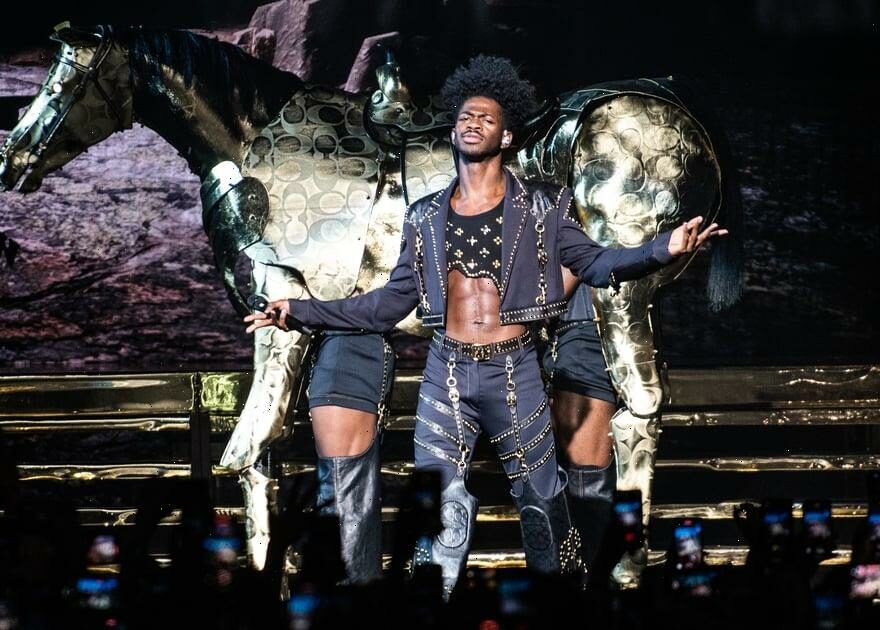 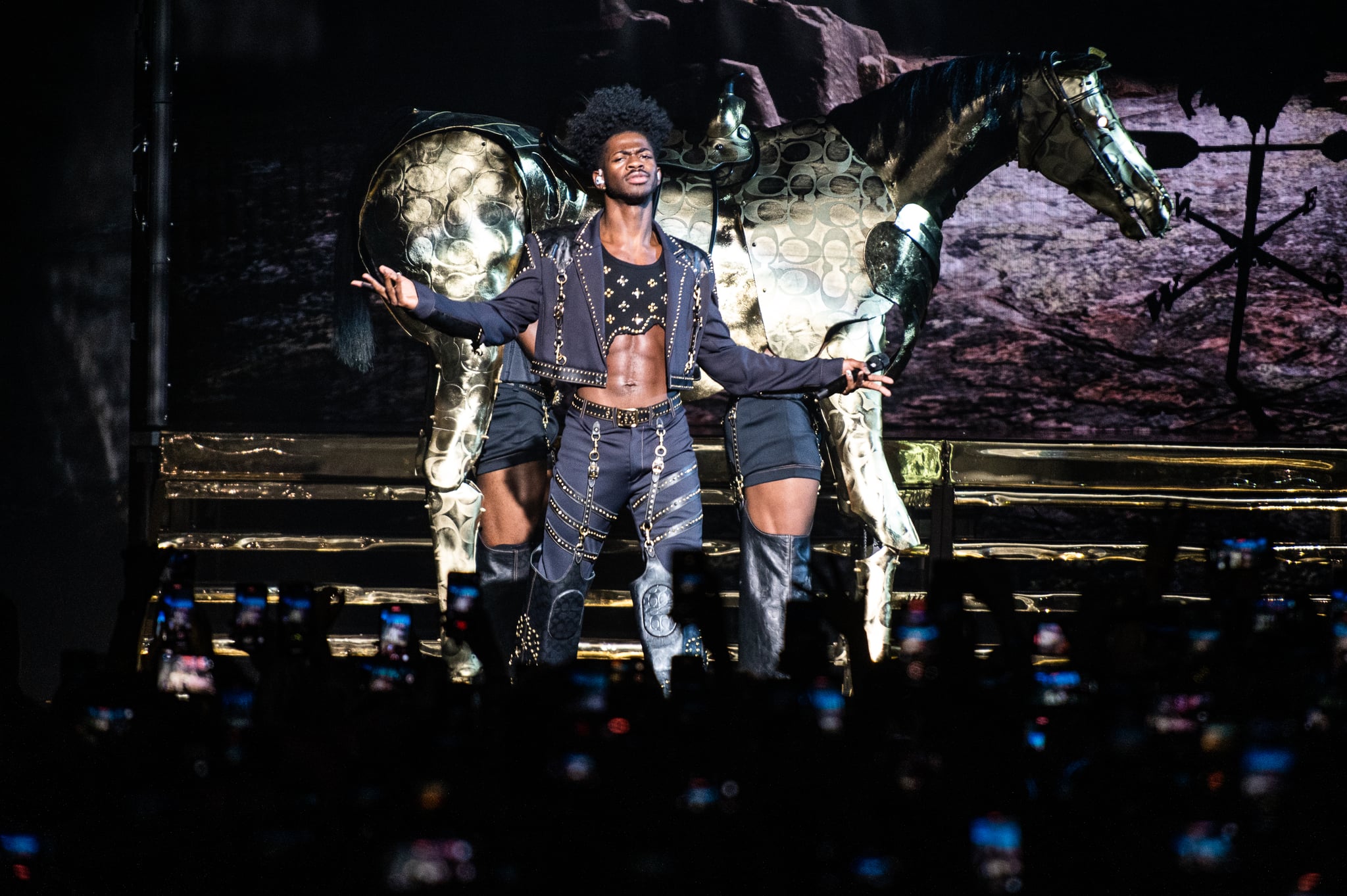 When nature calls, Lil Nas X listens . . . even when he’s performing in front of a packed venue. Earlier this week, the “Old Town Road” singer performed two concerts in Atlanta as part of his Long Live Montero Tour. At one of those concerts, he paused the show because he had to poop, a situation he disclosed to a cheering crowd.

In a video captured by a fan and shared on Twitter, Lil Nas X can be heard announcing his bathroom emergency from backstage. “I’m backstage, and this is, like, not a part of the show, but I’m taking a mean sh*t, so please forgive me,” he said. “But I’m gonna be like a minute or two, and I’ll be right back.”

The crowd reacted with cheers, but the 23-year-old wasn’t joking. He really did have to stop the show to poop. On Sept. 30, he reshared the fan video alongside a message confirming his announcement wasn’t a bit. He tweeted, “lmao people really thought i was joking, i was literally back there dropping demons into that toilet.”

Lil Nas X’s fans seem to appreciate his candor. One Twitter user commented, “I always wondered if stuff like this happens. You the realest man. Thanks for finally clearing that up for me 😂.” Another fan added, “he’s so real to his fans, i love him for that.”

The “Industry Baby” performer’s unexpected bathroom moment wasn’t the only highlight from his Long Live Montero Tour this week. On Sept. 29, Lil Nas X shared a video from one of his concerts where he brought his little nephew on stage with him. “Brought my nephew on stage to get sturdy wit me,” he captioned the video he shared on Instagram. The next day, he shared another video with his nephew, who dared him to take off his weave — a moment that left them both giggling.

Between his bathroom honesty and his adventures with his nephew, it’s clear fans should expect the unexpected as Lil Nas X continues his world tour.