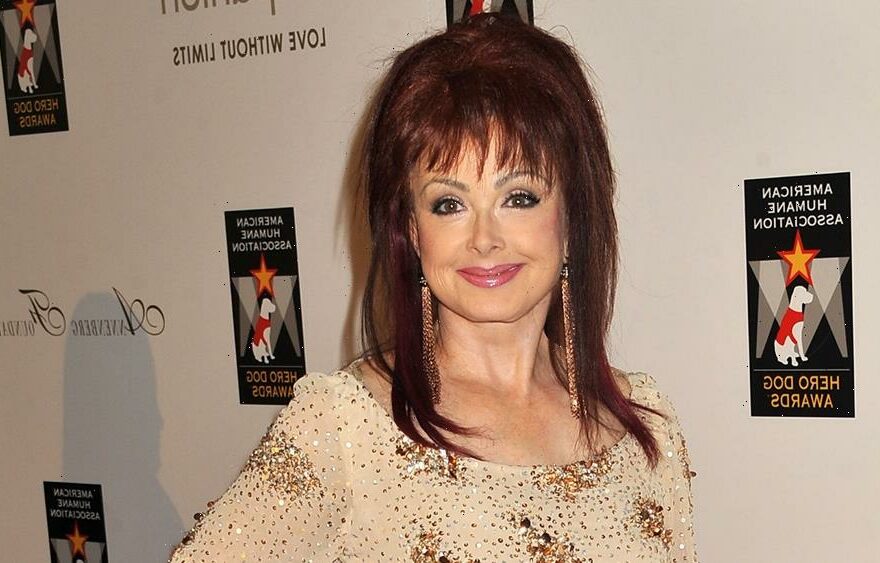 Tennessee’s high court vacated a ruling that would require police to publicly release investigation details regarding the death of country singer Naomi Judd, per the Associated Press.

Thursday’s decision comes several weeks after Judd’s family filed a petition in Williamson County Chancery Court to seal the investigation. The family stated that the police records contained video and audio interviews with relatives in the days following Judd’s death; the release of such material would cause “significant trauma and irreparable harm” to the involved parties.

Notably, the high court’s ruling did not concern whether the records could be released. Rather, the decision sends the case back to the lower court for another hearing.

The Judd family was ruled against on Aug. 31 by Williamson County Chancellor Joseph A. Woodruff, denying the request for an injunction to seal the records while a legal case was pursued.

The Tennessee Supreme Court’s new decision vacates Woodruff’s earlier ruling, sending the case to the Chancery Court for a new hearing. The high court took issue with Woodruff’s decision on which records in the case should be public or private without a full hearing on the reasoning behind the distinction.

Judd died on April 30 at the age of 76. Her daughters, Ashley and Wynonna Judd, initially attributed their mother’s death to the “disease of mental illness.” In a later interview, Ashley stated that the cause was a “self-inflicted firearm wound.”

If you or anyone you know is having thoughts of suicide, please call the National Suicide Prevention Lifeline at 1-800-273-8255 or go to SpeakingOfSuicide.com/resources.