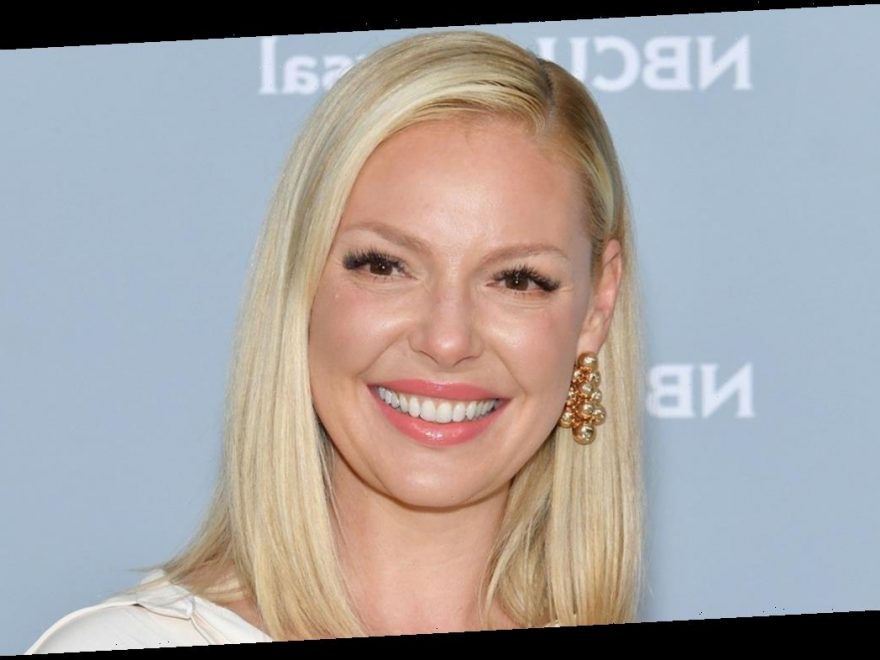 Unlike many celebs, Katherine Heigl doesn’t go by a stage name — but in her personal life, she also doesn’t go by Katherine. The actress sat down on Tuesday’s The Drew Barrymore Show, and shared some insight into her off-screen life.

The actress — who was promoting her new Netflix series Firefly Lane — explained how she makes sure to use Katherine when it comes to her professional career, and a nickname with her friends.

“No one calls me Katherine. It sounds much more sophisticated right? Like an adult named Katherine,” Heigl explained. “It helps me separate my work from me if that makes sense. I just had to embrace it.”

The subject came up when Barrymore referred to her real-life friend as Katie — and compared it to Anne Hathaway’s recent admission that she much rather prefers to be called Annie.

“I think Katherine is so regal… and then Katie is like super cute and smiley,” Barrymore said. “Do you feel like you have those two women running around inside you?”

“I do. I do feel that way,” Heigl shared. “I feel like I can present as Katherine when I need to but most of the time I am just Katie.”

While she has a regal side and a playful side, the actress joked that, in her house — with husband Josh Kelley and their three young children — she’s “actually more of a drill sergeant.”

One thing Heigl says she’s been really strict about is monitoring her kids’ use of technology and their screen time. She only recently allowed them to start using tablets because she can limit what they can use it for.

“I have ultimate control over the devices and I feel like I can safely do this now,” she shared. “They can be safe on there and I can be sure they are safe. So they have access to like books.”

Meanwhile, Heigl’s new series, Firefly Lane, is streaming on Netflix. Check out the video below to hear more from the stars about the season’s cliffhanger ending and the show’s popularity.