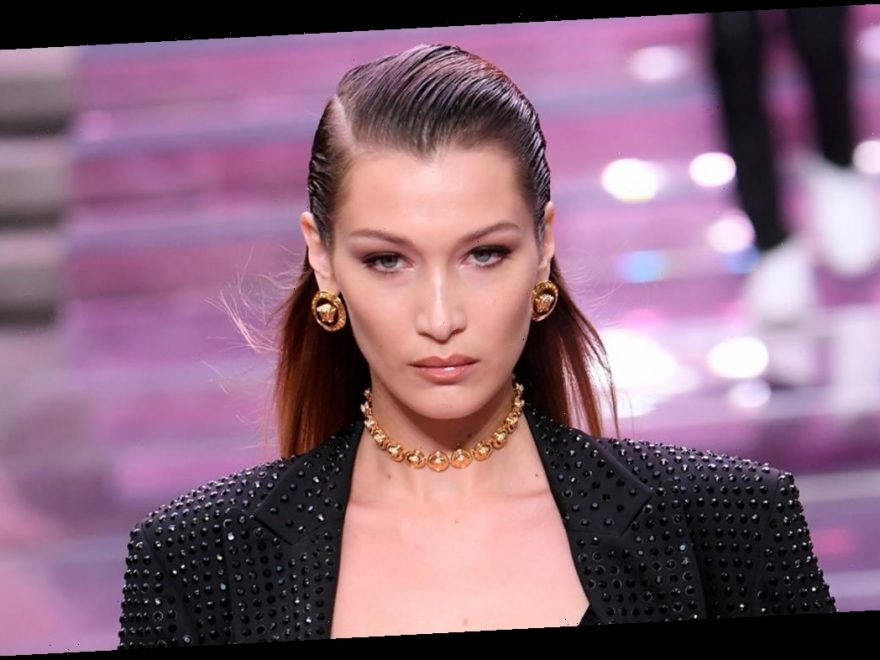 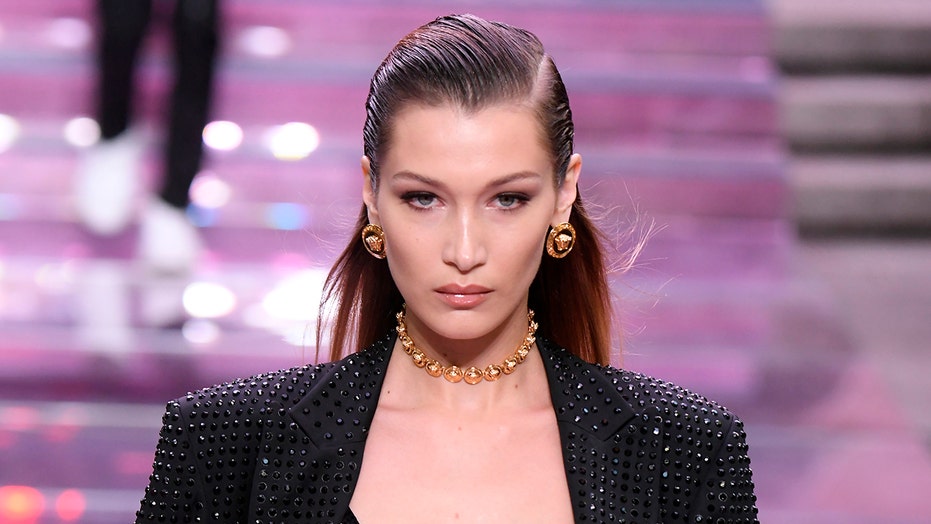 Bella Hadid isn’t letting the haters get her down.

The 24-year-old model took to Instagram on Monday to show some skin in some steamy bikini snaps.

“Palestinian and Dutch,” wrote the star in the caption alongside several mirror selfies in which she donned a dark blue two-piece bikini with gold accessories.

The post was concluded with a close-up photo of Hadid puckering her lips.

“You look so tired,” commented a follower. 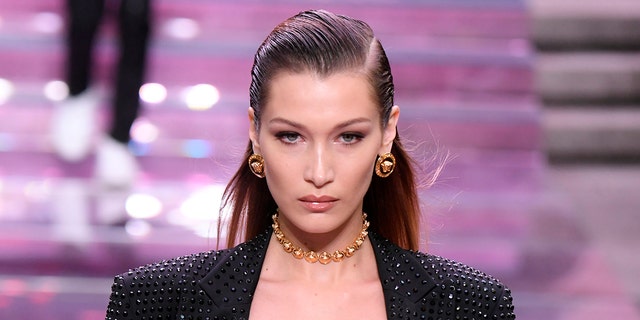 Bella Hadid clapped back at a social media user who said she looked ‘so tired’ in photos. (Photo by Victor Boyko/Getty Images)

The model took the opportunity to clap back at the social media user.

The original commenter eventually caught wind of Hadid’s response and gushed over the model in response.

“I’m screaming! did my best girl just reply [to] me?!” they wrote. “Plus hey, you are so gorgeous! your eye bags are a work of art.”

Others commented on the post, describing Hadid as “beautiful,” “perfect” and “gorgeous.”

Her famous sister, Gigi Hadid, simply wrote “YUP” in the comments while their mother, Yolonda, dropped a red heart emoji.

The star’s blue bikini — and the mention of a snooze — had appeared on Instagram on Saturday when she shared a pair of brief video clips of herself soaking up some sun in the bathing suit.

“I just woke up,” read the caption. “Danger Do not leave A sleepy girl In the sun ….” 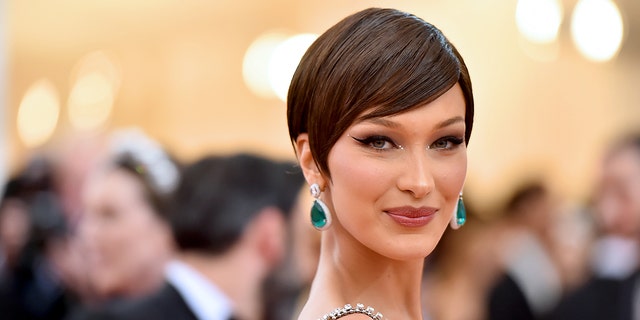 It seems Hadid is spending time in a sunny local, as between the two posts, she shared a few photos from what appeared to be a video shoot.

Her post contained photos of herself laying out on the beach donning a colorful swimsuit and another of her taking a dip in a swimming pool, among others.

“Sometimes I wonder, do the trees get sad when they see leaves fell [sic]?” she asked in the caption.

In reference to a photo contained in the post of the star peeking out from behind a bouquet of flowers, Gigi commented: “Do flowers get sad when u leave them in the hotel room?”