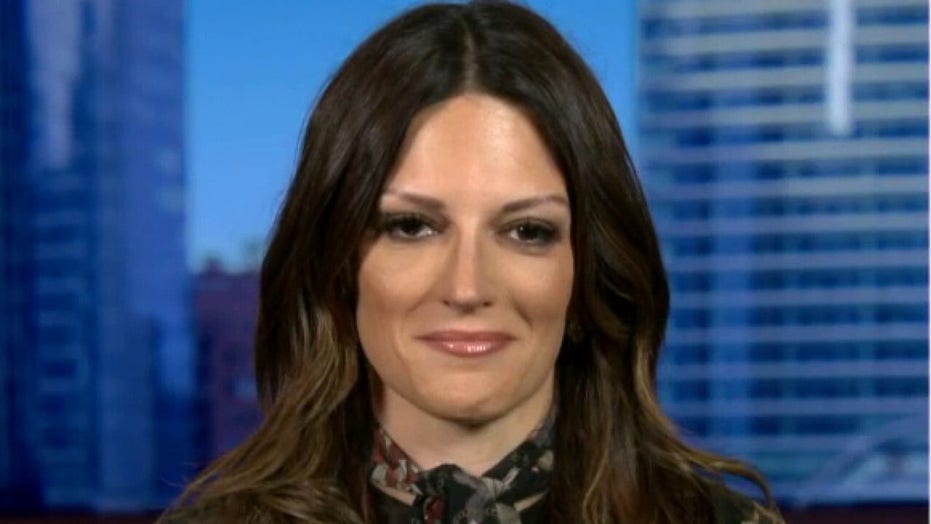 A Los Angeles judge on Thursday again rejected one of 11 sexual assault counts in an indictment of Harvey Weinstein.

Judge Lisa B. Lench first dismissed the count of sexual battery by restraint as too old and outside the statute of limitations two weeks ago, but allowed the district attorney’s office to amend the allegation against the 69-year-old former movie mogul and convicted rapist.

On Thursday, she found that neither of two attempts at an amended complaint from prosecutors solved the problem, and rejected the count again. 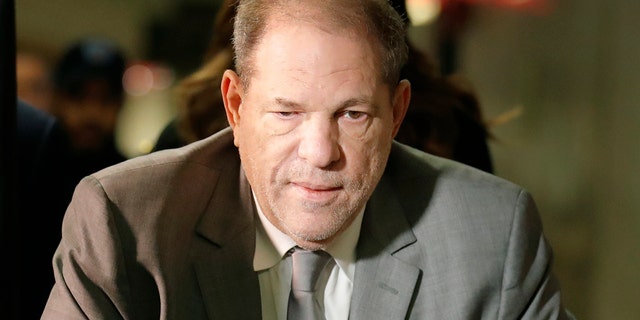 A Los Angeles judge on Thursday again rejected one of 11 sexual assault counts in an indictment of Harvey Weinstein. (AP Photo/Seth Wenig)

The defense also revealed at the hearing that they have been given a list of 248 witnesses for the forthcoming trial, for which no date has been set.

Weinstein’s attorneys will seek to reject many of them, and more technical fights are likely to come as they attempt to erode the case against him.

“Today’s a great example of why we need judges with a backbone,” Weinstein attorney Mark Werksman said outside court, “and juries with a tough spine to stand up against false accusations.”