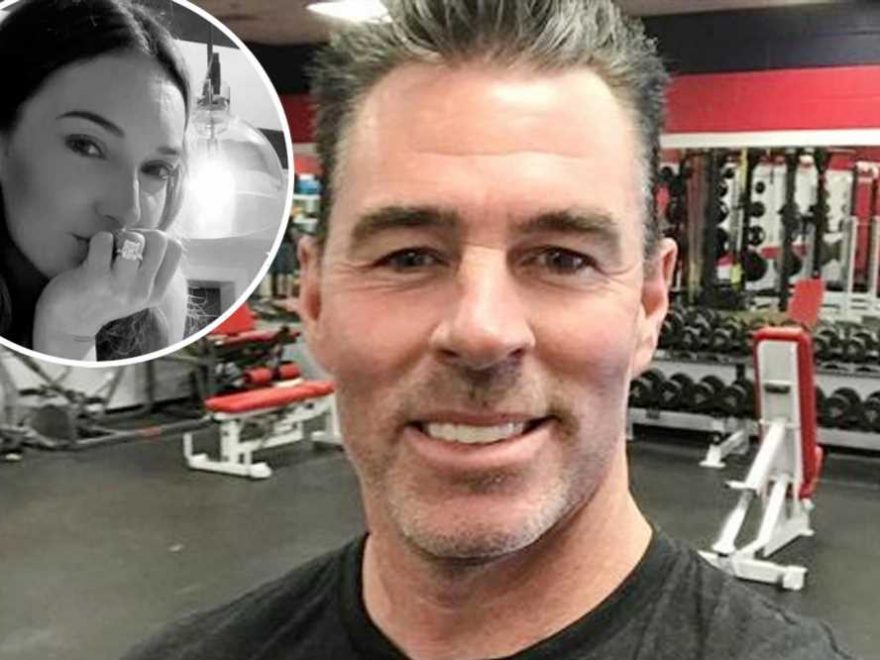 Meghan King confirms she finalized her divorce from Jim Edmonds

Maybe the fourth time’s the charm.

The bride-to-be, 36, shared the happy news via Instagram on Thursday.

“‘Dear Diary, A month ago, Jimmy asked me to marry him in the most intimate and personal way. I said yes! Love, Kortnie,’” she captioned a shot of herself showing off her new ring.

The former MLB pro, 51, has yet to post about their engagement. He shared a sweet message to O’Connor in January, writing, “Every now and then, someone will show up in your life And make you smile. Make you laugh, and change the way you think. They’ll make you wonder why you spent so much time worrying about the past. When your present is so great. They will show you what real love is. When you think it couldn’t be achieved …

“They Will show you why to wake up on the right side of the bed. Because there is no time for the wrong side. They will hold your hand, even when times are bad. This woman has done all of that and more, and made me believe in myself again. Cheers to you my love … I can never thank you enough.”

This will be Edmonds’ fourth marriage.

He was first married to LeAnne Edmonds-Horton and welcomed two now-adult daughters, Lauren and Hayley, with his late wife, who died in 2015.

He married Allison Raski in 2008, with whom he had a daughter, Sutton, and a son, Landon.

They divorced sometime before he tied the knot with King on October 24, 2014.

Their relationship was tumultuous, as Edmonds was caught inappropriately texting other women while Meghan was pregnant, leading to their October 2019 split. However, he adamantly denied cheating on his then-wife.

They finalized their divorce in May of this year.

“I feel the same as I did before it was finalized,” Meghan admitted at the time. “I think it’s like, an energetic closure, which is important, but I mean, I’ve been learning how to be independent ever since we separated, ever since the divorce was filed, and so that’s almost, I guess, a year and a half now.”