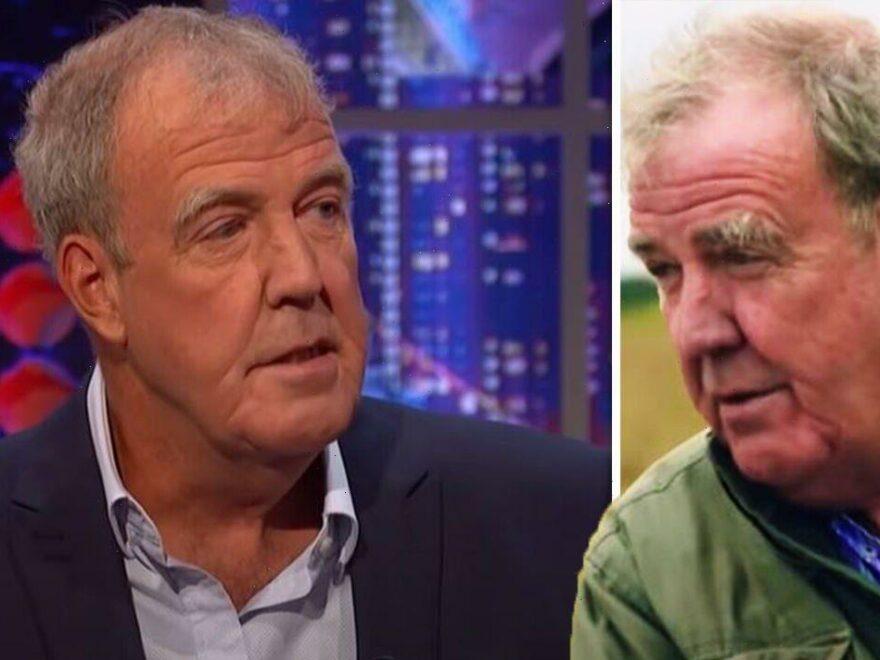 Jeremy Clarkson on being refused planning permission for farm

Jeremy Clarkson has taken to Instagram to celebrate Diddly Squat Farm’s restaurant opening this weekend. The Clarkson’s Farm star, 62, marked the milestone in the running of his Diddly Squat Farm in Chipping Norton, after the council said that it would have been out of keeping with the rest of the area.

In view of his 791,000 fans, the Top Gear star celebrated the opening of the eatery.

The star accompanied his post with a snap of wild flowers in one of his fields. 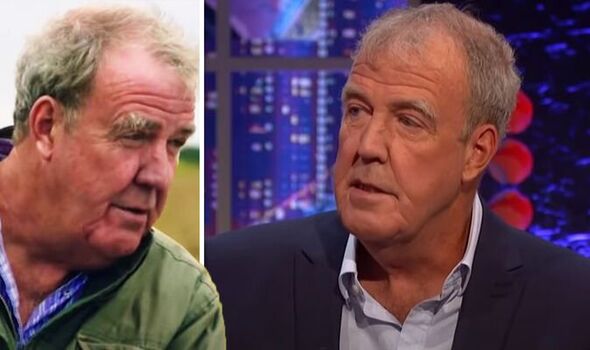 Jeremy’s post comes after the motor expert announced plans back in September at a local meeting to turn the farm shop into a kitchen and restaurant serving meals.

However, the plans went on to face a setback as council planning officers in Oxfordshire didn’t think the planned restaurant should be given the go-ahead.

Council planning officers have said that the restaurant would be out of keeping with the Cotswolds Area of Outstanding Natural Beauty (AONB).

As previously said, in September Jeremy called a meeting with local people at the Memorial Hall in Chadlington after there was “gossip” in the village over the future of the farm shop. 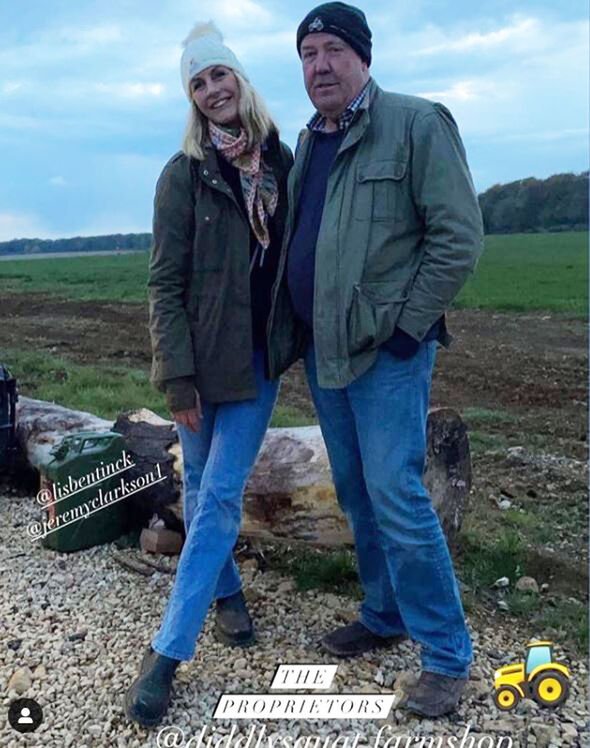 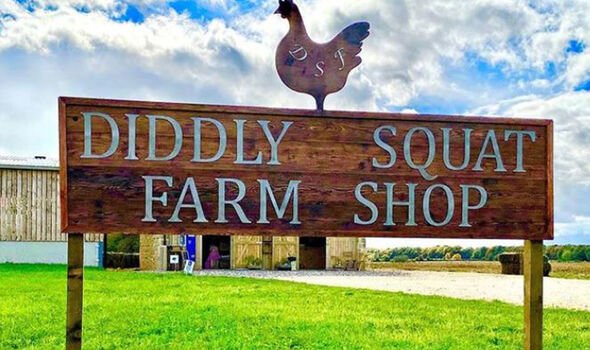 He announced plans to turn the building into a kitchen and restaurant serving meals for £60 for two.

However, council documents state the building has since been used, without planning permission, as a cafe and a bar area.

Jeremy admitted since his new TV series became popular, visitors had “swamped” the village but said it led to increased trade for businesses.

A total of 53 objections have been received by the council, with another 12 letters of support.

Chadlington Parish Council said it held a public meeting in November to decide its view on the “divisive and contentious” application but a vote was inconclusive.

The Campaign to Protect Rural England West Oxfordshire said any new restaurant would be a “major incursion” into the AONB and would “spoil the rural nature of the Upper Evenlode Valley”.

Months ago, the star faced another blow as his application to expand the car park at the farm was reportedly rejected after he hoped to increase the number of spaces frrom 10 to 70.

Following Jeremy’s announcement yesterday, fans flocked to the comments to congratulate him.

While Livvko added: “Good luck with your restaurant :)”