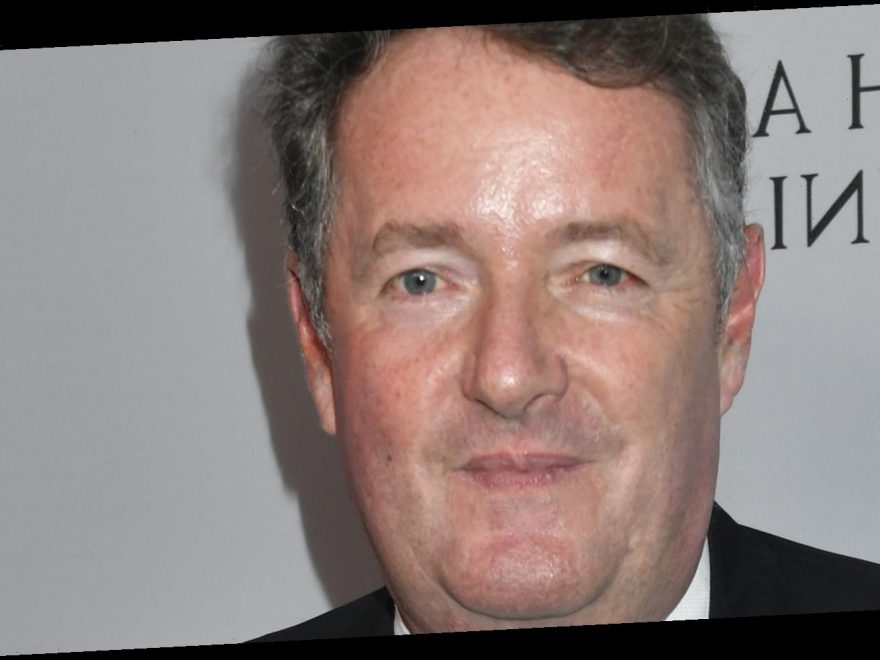 If there is one thing Oprah Winfrey’s conversation with Prince Harry and Meghan Markle has done, its revived interest in a number of old interviews which might explain certain things, from why Meghan Markle is compared to Prince Harry’s mother, Diana, Princess of Wales, to how John Oliver once warned the American actress about marrying into the British Royal Family. Now with Piers Morgan in the doghouse over the comments he made questioning Meghan Markle’s story, his interview which purportedly explains why he feels so strongly about the Duchess of Susssex has resurfaced too.

In the 2018 video, Piers Morgan says Meghan Markle “ghosted” him after they met up in a bar for drinks, before she went to a party where she was eventually introduced to Prince Harry. “And then the next night, they had a solo dinner together, and that’s the last I ever heard from Meghan Markle,” Morgan says with a laugh (via Twitter). Prior to that, Morgan says he and Meghan followed each other on social media, before they met up at a pub (via Insider).

If there is more to that story, neither Piers Morgan nor Meghan Markle are spilling the beans. Suffice it to say, social media is more than a bit creeped out by Morgan’s three- year old confession, and many took him to task for what they felt was an unhealthy obsession for the Duchess of Sussex. “Oh so he got quietly rejected.. but he didn’t even have a chance though. And after seeing the clip of him putting his colleague on blast on TV for her outfit THIS MORNING.. It’s probably that Meghan felt pretty uncomfortable around him & his misogyny,” one social media user said. Another quipped: “So a family having their lives destroyed by the British press is all just about a gross old man being rejected by a beautiful young woman. Sounds about white.” A third said: “I am always amazed when guys say ‘we got on brilliantly’ and can’t understand why ‘I never heard from her again’; dude, she couldn’t get out of there quick enough; stop whining, take it on board and improve yourself.”