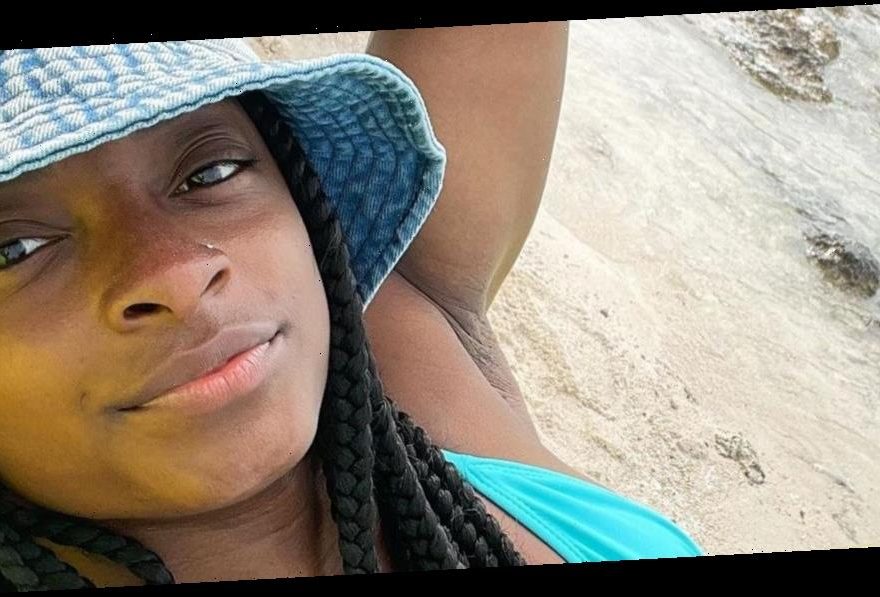 Olympic gymnast Simone Biles has been living her best life on vacation with NFL boyfriend Jonathan Owens in Belize, and she’s been sharing the bikini pics to prove it. In her latest Instagram post, the four-time Olympic gold medalist, 23, shared a cute selfie showing off her six-pack abs while chilling on the beach. She rocks a blue bikini and a Chanel denim bucket hat while sipping on a fruity and frosty pineapple drink.

“refill plsssss 🍹,” she captioned the pics.

Simone works hard to stay in such incredible shape. She trains for six to seven hours a day—and she previously told Women’s Health that she did some pretty intense pre-Olympic training back in 2016. “Last year, we did cross-training. We swam twice a week—almost a mile!” she said. “I swore I was going to drown, it was so hard, and then we would run. And the year before that, we would bike 10 miles outside once a week. If we didn’t bike, we would run a mile before practice, and as soon as we finished the mile we’d have to go inside and do a beam routine. My legs were absolute jello.”

And she’s kept up a consistent workout routine during COVID-19 quarantine, too. “I’ve been doing more body work, so, abs, arms, legs,” she told Today. “The other day, I did a Youtube, it was like a twerk workout, I guess. Yes, it was a twerkout! But it was a lot of squatting and conditioning, so I got my legs going, and walking my dog. We’re doing press handstands and handstand holds and stuff like that.”

And when it comes to her diet, she’s a big fan of intuitive eating. “I do not track anything,” the gymnast told Women’s Health. “I eat what I feel good with and try not to overeat or stuff myself because I’m always at the gym. For gymnasts, in particular, [tracking] can lead to health problems and eating issues, so I just eat what I know I can and should.” 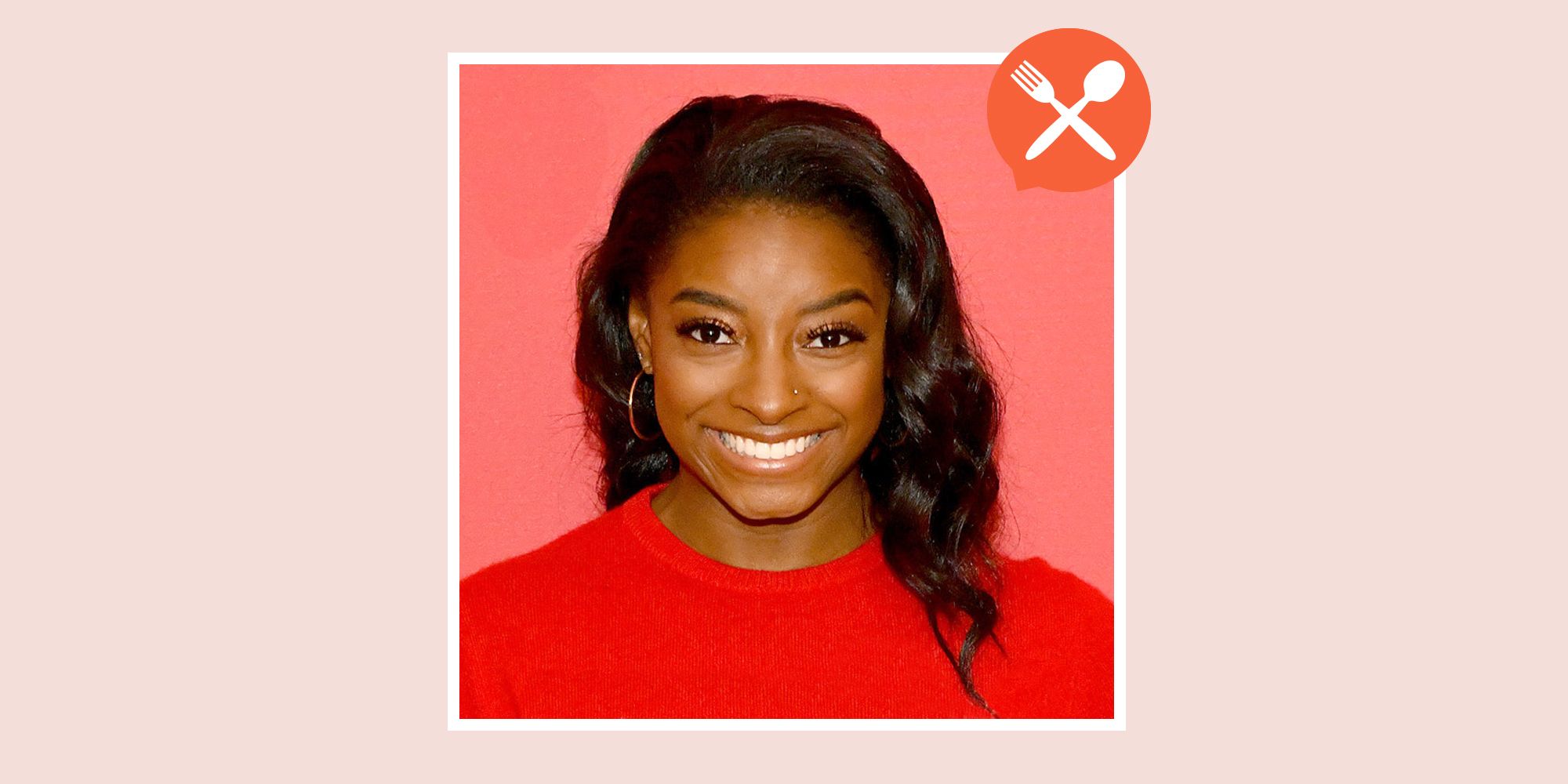 This also means she allows herself some treats, including two of her faves: banana bread and banana muffins. “It all depends on how I feel, but when I splurge, I have like popcorn or pretzels and Nutella, stuff like that, as a snack,” she said.

And she also loves cookies (who doesn’t?!). “I do bake chocolate chip cookies myself and whenever I do I usually make s’mores cookies,” she says. “I put a graham cracker at the bottom, marshmallows and chocolate on the top, and then I wrap it in cookie dough and bake it. That’s my favorite cookie to bake.”