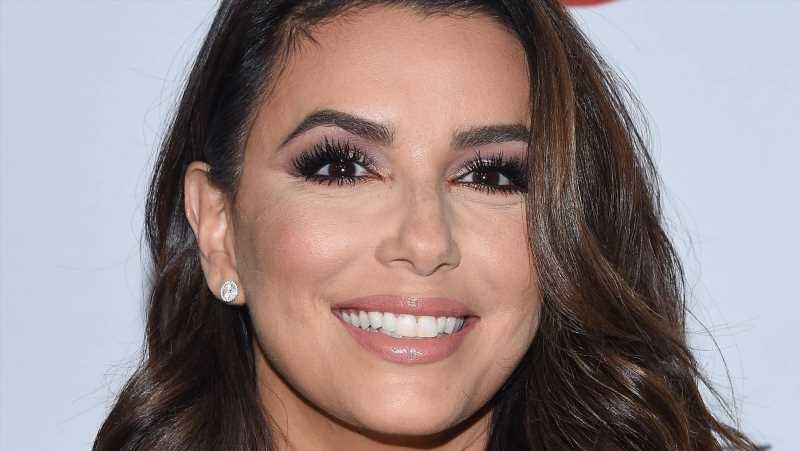 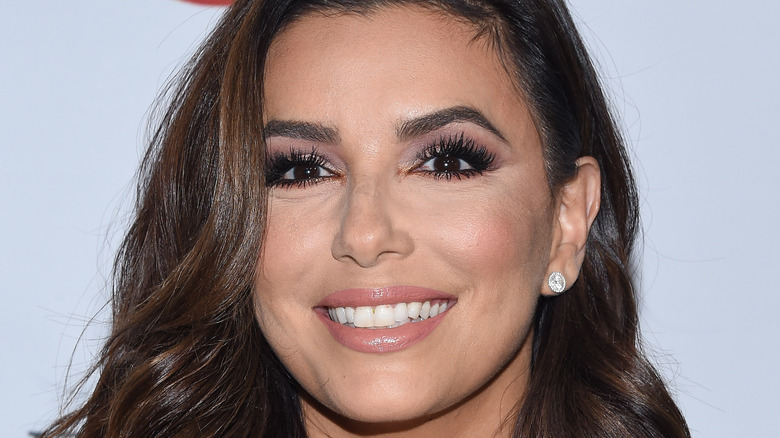 Eva Longoria became a household name playing Gabrielle Solis on ABC’S hit series “Desperate Housewives.” According to IMDb, “Desperate Housewives” ventures beneath the façade of the perfect-picture suburban family by following four women whose lives get turned upside down when a member of their close-knit group commits suicide. The ladies struggle to juggle their own lives while uncovering the secrets entangled in their friend’s death.

Although one of Hollywood’s biggest talents, as a child, Longoria envision herself following a different path. In an interview last year with People, the actress explains that initially she was inspired by the volunteers who helped care for her sister Liza, who was born with a disability.

The actress couldn’t predict the success of her acting career, but strives to use her platform to express the importance of inclusion, not only in Hollywood but in STEM-related fields — science, technology, engineering, and math. 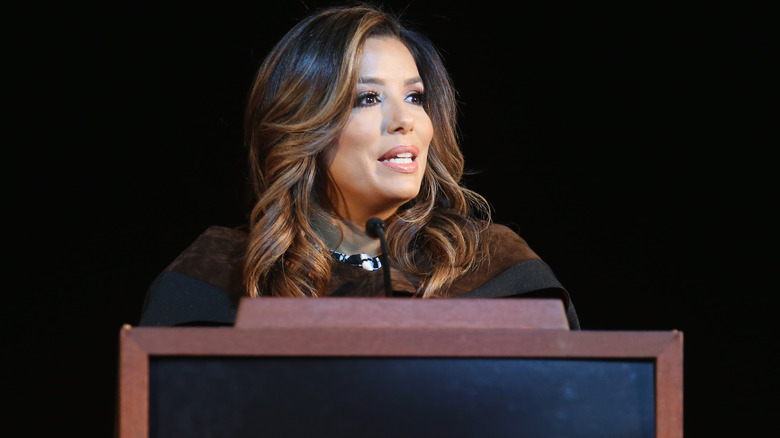 According to Marie-Claire, Longoria received her Bachelor of Science in kinesiology at Texas A&M University-Kingsville. While playing Gabrielle Solis on “Desperate Housewives,” the actress earned her Master’s in Chicano Studies from California State University, Northridge (CSUN) in 2013.

“I was terrified,” the actress told California State University Northridge Magazine in 2015 about pursuing her degree while acting in a hit television series. “I’m on the No. 1 TV show in the world. I don’t have time to do this. But for some reason, you make time. I’d have to go to class, 7 to 10 on Mondays, Tuesdays, and Wednesdays after shooting. And I did it. And it was so fulfilling in a way I couldn’t even imagine.”

According to Showbiz Cheatsheet, the actress’ role as Solis and reading the book “Occupied America: A History of Chicanos” by Dr. Rodolfo Acuña sparked her interest in learning about Mexican American studies.