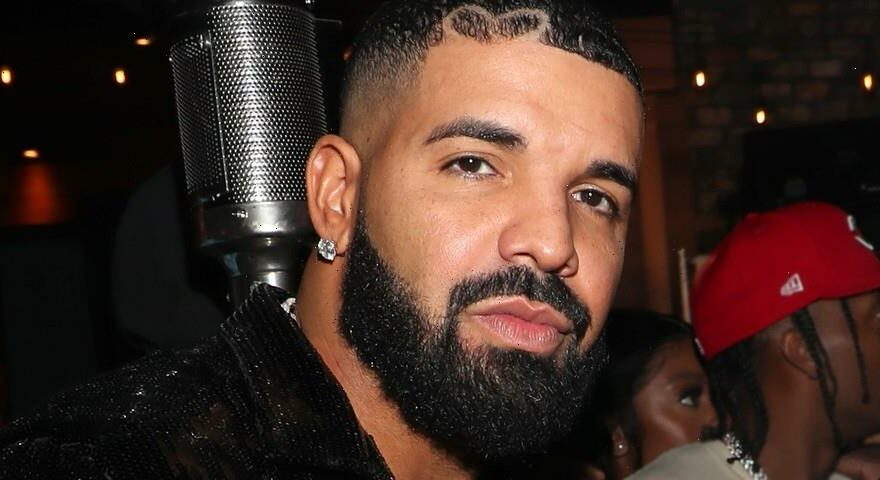 After being postponed twice since it was first announced, Drake’s sixth album, Certified Lover Boy, is finally slated for release on Friday. Over the past week, the stakes have been raised for the Toronto rapper, in part due to his ongoing feud with Kanye West, in which at one point it seemed as if the two rappers’ would release their new albums on the same day.

On the heels of that near-miss, Drake sent social media ablaze on August 30 when he shared the supposed CLB album cover art: twelve emojis of pregnant women in varying skin tones and shirt colors, which sparked parodies across social media.

In the leadup to the album’s imminent release, here’s everything we know so far:

Drake took to ESPN’s SportsCenter program to confirm the CLB release date on August 27. In a glitchy broadcast cut with sports clips, a piece of cardboard that read “CLB September 3” flashed across the screen.

The project’s release had already been postponed twice

CLB was initially scheduled to drop last summer before being postponed to January. Then, the rapper shared that the album would be delayed yet again as he was still in recovery from an October 2020 knee surgery.

Earlier this year, Drake debuted a new cut that subtly indicated CLB would be arriving soon: a heart shaved into his hairline. When the outline started to grow in, one fan jokingly commented that the heart looked “stressed,” which was enough to garner a reply from the rapper, who explained that he hadn’t been able to visit his barber after contracting coronavirus.

On August 13, the rapper posted a photo of him in the recording studio to his Instagram story, suggesting that he may have been recording some last-minute vocals.

In a post of what appears to be the CLB album cover, Drake credited the uber-famous British artist Damien Hirst with a tag to his account. While it hasn’t been officially confirmed that the image is the cover, it is likely, given that it was additionally posted by OVO crew members Oliver and Niko and on the official OVO Sound account. Fans have also speculated that the 12 emojis could point to a 12-song tracklist.

With the internet ablaze over the apparent album art, the social media savvy Lil Nas X shared this parody to Twitter.

Drake recently shared a sneak preview of selections from the CLB merch collection to his Instagram story. Designed by Nike, the preview included T-shirts with a rose printed on top of the Nike logo and what appears to be three different lyrics on the back, reading, “Something other than me has got to give,” “I don’t miss… let alone miss you,” and “Should’ve said you loved me today / Because tomorrow is a new day.” The rapper also just debuted a new tee today in collaboration with NBA champ Giannis Antetokounmpo that comes emblazoned with the words “I need a freak.”

The track was released on August 14 last year as the lead single for CLB, but due to the album’s delay, Drake may have reworked the tracklist over the past twelve months and either moved the song’s position on the list or axed it entirely.

PartyNextDoor teased that he has a feature

Fellow Canadian rapper PartyNextDoor tweeted out the album title alongside the owl emoji on August 31, leaving users anticipating a potential feature on the album. While he could simply be hyping Drake up ahead of its release, he happens to be the first artist to be signed to Drake’s OVO Sound record label, making a collaboration between the two more than plausible.

Drake’s Certified Lover Boy is out tomorrow on all streaming platforms.