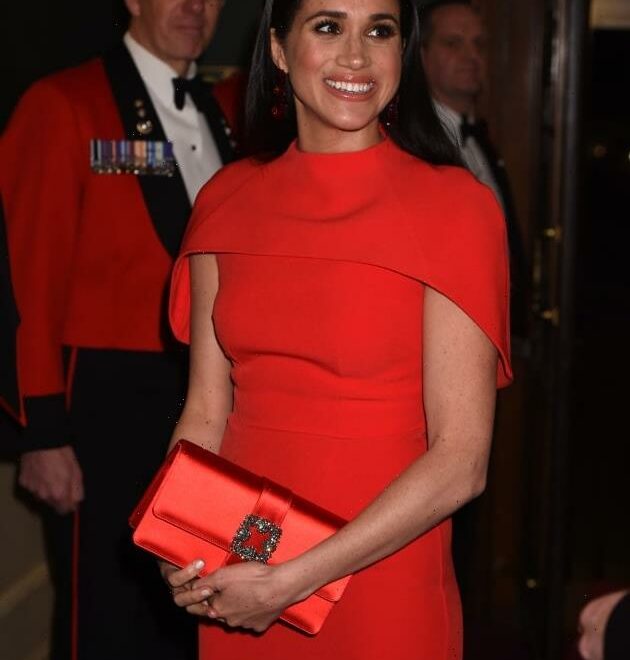 Earlier this week, a new edition of the book Finding Freedom by journalists Omid Scobie and Carolyn Durand created quite a stir on social media.

New information featured in the re-issue helped to shed light on some of the scandals that have plagued Meghan Markle and Prince Harry in the time since they first left the UK.

The book revealed that Meghan was bullied by the British media just hours after she suffered a miscarriage last year.

Readers also learned that Meghan will likely never identify the member the member of the royal family who made bigoted comments during her first pregnancy.

Now, a newly-published excerpt from the book’s epilogue reveals that the authors have discredited one of the most damaging allegations leveled against Meghan by palace officials.

Knauf claimed that Meghan “drove two personal assistants out of the household and was undermining the confidence of a third staff member.”

As Scobie and Durand write, Knauf claimed that his intentions were merely to protect palace staff from further mistreatment.

But now, there’s reason to believe that he was always aware that the allegations were baseless.

The authors write that the allegations were made “seemingly in an effort to get Buckingham Palace to protect staff who he claimed were coming under pressure from the duchess,” adding:

“Prince Harry pleaded with Knauf not to pursue it, according to a source.”

Knauf did pursue the allegations, of course, but when an internal email that he wrote went public, the victims were quick to distance themselves from his witch hunt.

“Sources confirmed that upon discovery of Jason [Knauf]’s email, two of the individuals mentioned in the email asked for any allegations made to HR about their experiences with Meghan to be rescinded,” Scobie and Durand write.

Reps for the Sussexes called the story a “calculated smear campaign” at the time, and now, one of Meghan’s closest friends has come forward to confirm that any sort of bullying would be entirely out of character for the duchess.

In fact, Javina Gravankar says there’s no doubt in her mind that the allegations were entirely fabricated in an effort to discredit Meghan just before her Oprah interview.

“They didn’t hide that fact. It was without doubt done intentionally to discredit the duchess,” Gavankar told Scobie and Durand.

“I have known Meghan for 17 years, and I have seen the way she regards people around her and the people she works with, and I can say she is not a bully.”

While the original allegations made global headlines, Scobie and Durand’s book is the first indication that the charges were rescinded several months ago.

In all likelihood, no one involved with the royals will ever be held accountable for this mess, which is a fact that the perpetrators were likely aware of from the beginning.