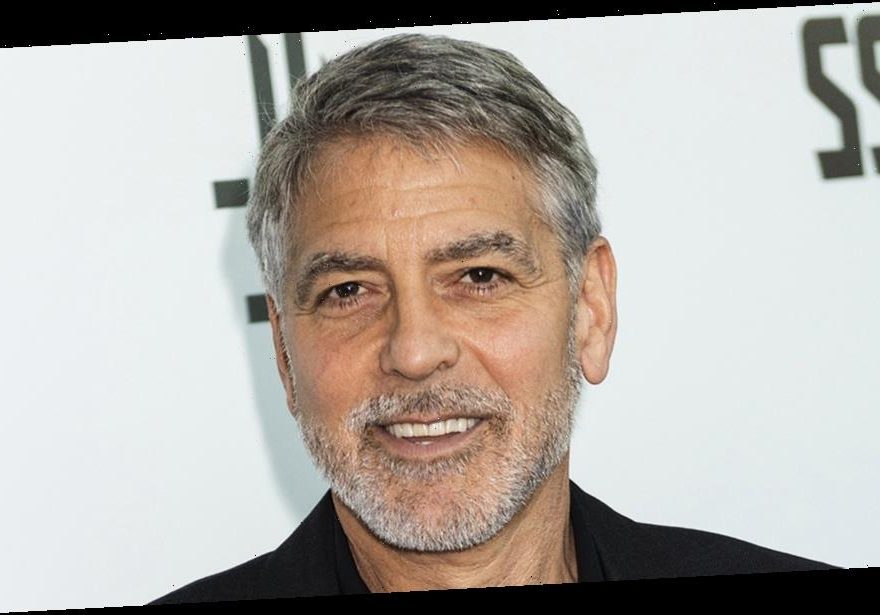 George Clooney, whose latest move The Midnight Sky is among the buzz titles this awards season, has been tapped to receive this year’s AARP Movies for Grownups Career Achievement Award. The group will bestow the honor at the virtual Movies For Grownups Awards ceremony, which will be broadcast March 28 by Great Performances on PBS.

Movies For Grownups champions movies for grownups, by grownups, by advocating for the 50-plus audience, fighting industry ageism and encouraging films that resonate with older viewers. Winners this year will be announced March 4 in categories including Best Actor, Best Actress and Best Director on the film side. The AARP is also expanding its scope this year to include TV trophies for the first time, with new categories set to include Best Television Series, Best Movie Made for TV or Limited Series, Best TV Actress and Best TV actor.

“We are delighted to honor George Clooney, whose mastery – and wit – make him one of the most talented and beloved actors of our day, and a director who’d be famous even if we’d never seen him onscreen,” AARP CEO Jo Ann Jenkins said Wednesday in announcing the honor. “The combination of his smarts, hard work and experience shows just how wrong stereotypes about aging are.”