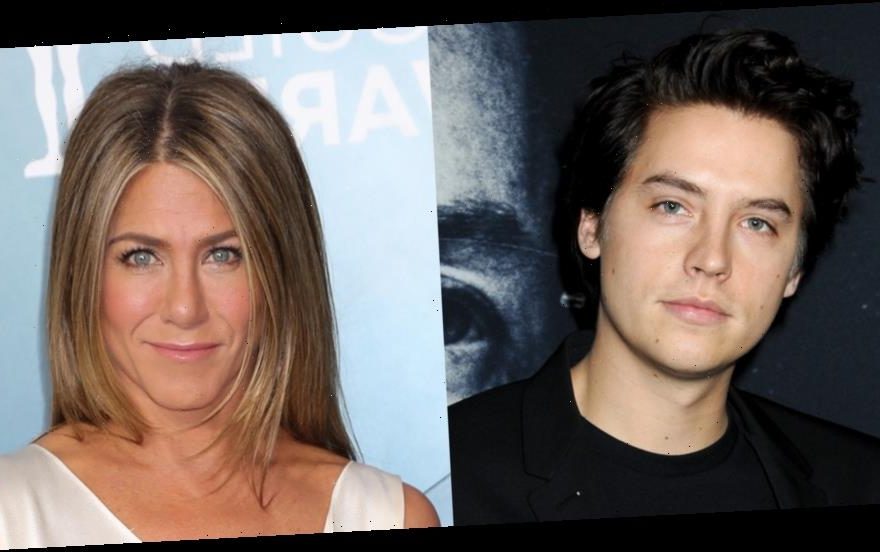 Cole Sprouse is dishing on his childhood crush on Jennifer Aniston!

The 28-year-old Riverdale actor opened up on The Drew Barrymore Show about how he had a crush on the actress when they worked together on Friends, and how it affected his acting.

“Yeah, I did [have a crush on her]. It actually made it quite difficult to work in front of her, I must admit. I was a child, I would stammer a lot and I would forget my lines,” Cole told Drew.

“I feel like I’d maintain my composure a bit more effectively now, but it was quite difficult when I was a kid,” he continued. “And I was teased a little bit by the crew because they saw it and I would just forget and be looking at her, but then the whole world had a crush on Jennifer Aniston so.”

Cole also opened up about rebooting The Suite Life of Zack and Cody, Bridgerton and more. Check it out in the video!