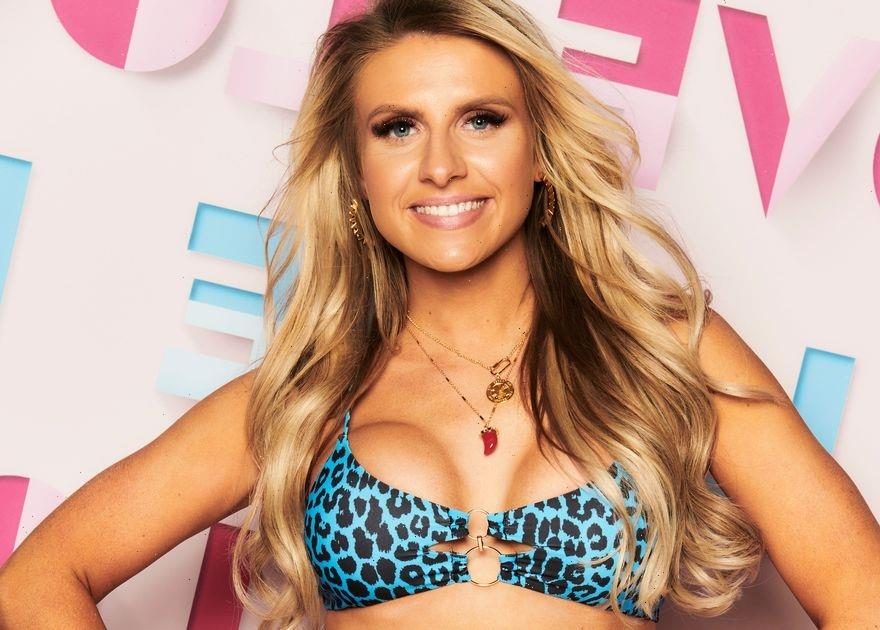 The blonde bombshell's friends and family have spoken out after the rising reality star chose to couple up with Aaron Francis which resulted in Shannon, who has revealed she would return to the villa if producers asked her, being dumped from the island.

Since then, the family have been bombarded with hateful messages which not only asked Chloe to “die”, but also saw disturbing messages from viewers who said they wanted to “kill themselves" too.

Since the show started in June 2015, three stars associated with the show have taken their own lives partly due to the negative affect that online trolling has had on their mental health.

In a lengthy post on Instagram, Chloe’s family shared an emotional statement which urged passionate viewers to stop leaving hateful messages after the loss of Milke Thalassitis, Sophie Gradon and Caroline Flack.

It read: “Morning everyone, Chloe’s friends & family here. We hate to introduce ourselves under such vile circumstances but we’ve had enough after just 3 episodes.

“We all have thick skin but the amount of trolling Chloe has been receiving is absolutely disgusting.”

The family shared how they were flooded with hundreds of direct messages to Chloe’s personal Instagram page telling her to take her own life only three episodes into the series.

They continued: “This morning we woke up to yet another DM (see next story) encouraging Chloe to kill herself – there have been HUNDREDS.

“Have the deaths of Sophie, Mike and Caroline taught us nothing?

“Not only that, but people are flooding her inbox threatening to kill themselves. People … this is a GAME show, there is a cash prize!,” they added.

The family tried to explain how Chloe, who recently shared that she already knows who newcomer Chuggs is, was blissfully unaware of the consequences of her actions and reminded users that the Islanders were on a game show.

“We understand the frustration surrounding @shannonsinghh’s eviction we feel it too!

“She didn’t deserve to leave so early but Chloe does not deserve to DIE because Shannon had to leave the villa! She will have had no idea of the repercussions of her decisions prior to making it. “

They went on to say that they know this statement will not put an end to trolling online but they hope to show users the affects of their hurtful comments.

Chloe's family added: “We are not naïve. We know that this post won’t put an end to trolling. All the advice we get it to ‘ignore it’ and ‘block the trolls’ sometimes it’s not that easy.

“Our hope is that this just reminds some of you #BeKind x.”

OK! Online has reached out to Chloe and Love Island’s representatives for a comment.

Hours later, Love Island producers issued a statement on Instagram that reminded fans of the show to “think before posting” which they encouraged a week before the show aired.

It read: “We want Love Island to be a positive experience for all of our cast and their friends and family members.

“We take these matters extremely seriously and will support cast member and their families in reporting such posts."

They continued: “We would once again urge all of our viewers to think before posting, and remember that our Islanders are people with feelings.”

If you have been affected by this story, you can call the Samaritans on 116 123 or visitwww.samaritans.org .

Love Island continues tonight at 9pm on ITV2 and ITV Hub. Episodes are available the following morning on BritBox