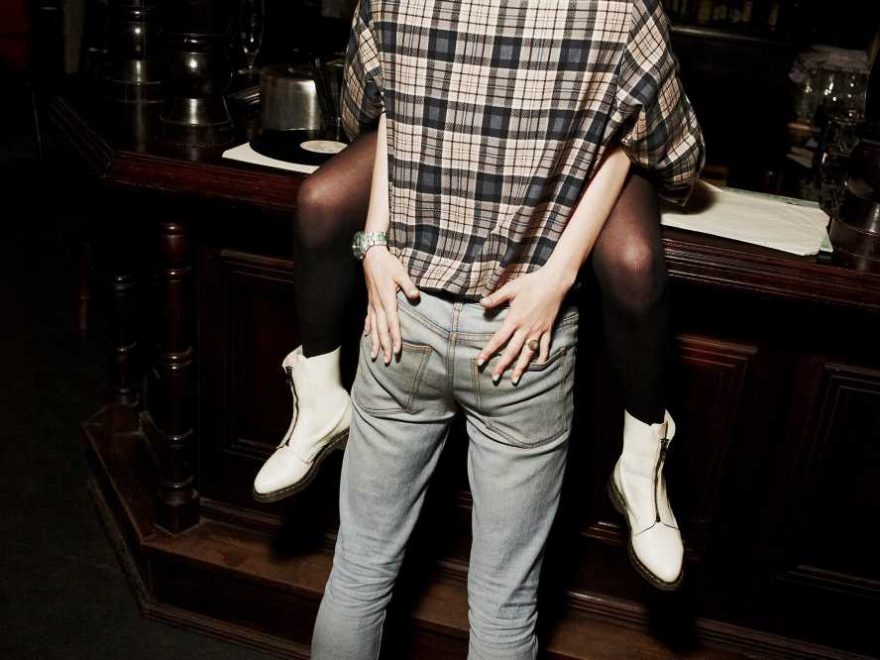 When you unbutton your jeans may be up to your genes.

According to a team of scientists led by the University of Oxford, the age you lose your virginity may be written into your genetic code.

The study revealed 371 genetic variants that contribute to when people first have sex or when they have children. So, no matter how hard you try, when you lose your v-card may be impossible to change.

“We anticipate that our results will address important interventions in infertility, teenage sexual and mental health,” said study leader and professor Melinda Mills, according to the Daily Mail.

The research team surveyed 214,547 women and 182,791 men for when they first had sex using a database called UK Biobank, which contains health and genetic data for people in the UK. To determine the average age of a woman’s first birth, they researched 418,758 women and 124,008 men from other studies.

They discovered more than 300 segments of our DNA that could be linked to when people first had sex and gave birth.

According to the study, some of the genes refer to behavior, while others link to reproduction. Using this data, the team analyzed how the timing of having sex and giving birth could be linked to other health conditions, like addiction, diabetes and ADHD.

In the US, the average age of first having sexual intercourse was 16.8 for men and 17.2 for women. While that could be considered young, the study showed that waiting to have children — despite being sexually active — could lead to a longer, healthier life.

If you have family pressuring you to settle down, you’re in luck. These researchers encourage you to wait just a bit longer.