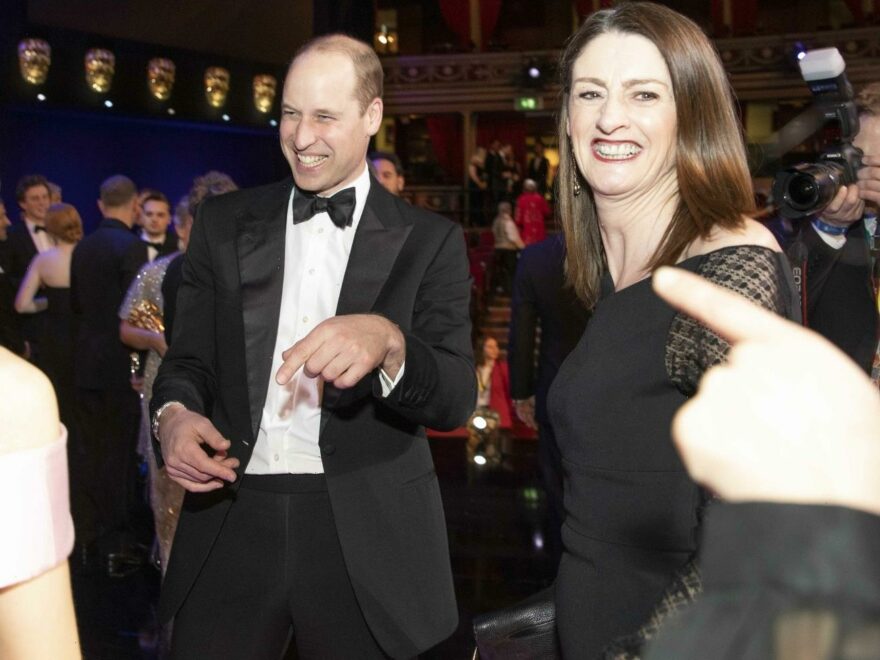 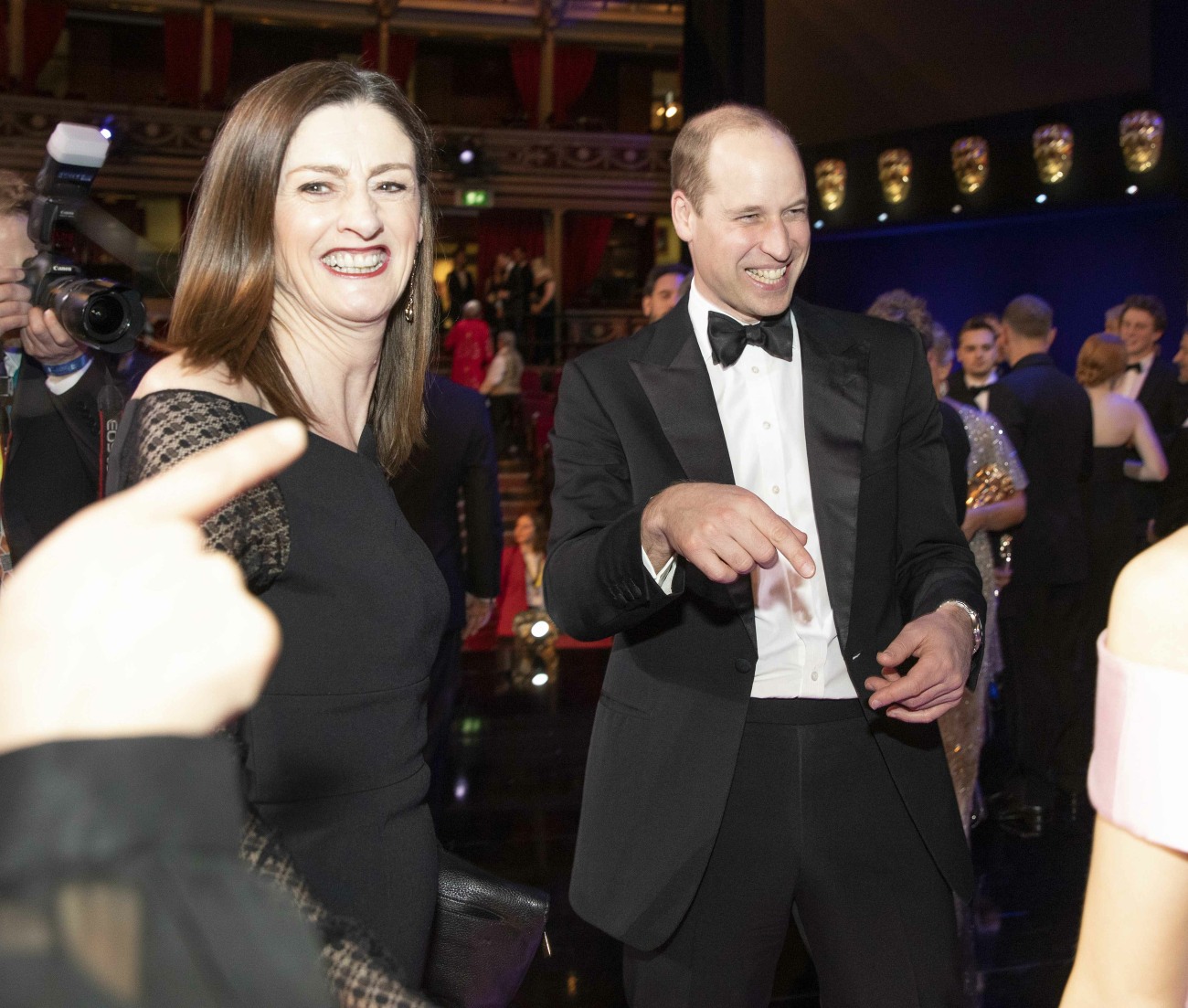 Something to consider: Prince William is likely trying to throw his weight around and bully the British Academy, an organization of which he serves as honorary president. William’s tasks as BAFTA president include “attending premieres” and “attending the annual BAFTA ceremony.” He barely does either of those tasks. The last time he attended the BAFTAs was in 2020, and people made jokes about him and the royal family and Prince Thin-Skinned couldn’t handle it. A month ago, we also heard that he was trying to bully the BAFTAs into moving their telecast off of the BBC, because he was so engorged with rage about the BBC airing The Princes and the Press. Now Eden Confidential has this very odd update: BAFTA CEO Amanda Berry is leaving her position, and it has something to do with William.

As president of Bafta, the Duke of Cambridge has had a big impact on the film and television industry, with his criticisms of the awards’ lack of diversity leading to a major shake-up. Now, however, the boss of Bafta, Amanda Berry, has resigned, with her critics claiming that she had become ‘over-familiar’ with the royals. ‘Berry is jumping before she was pushed,’ claims my source.

‘She’s been allowed to leave gracefully. Berry has rubbed a lot of people up the wrong way over the years and became far too familiar with the royals. She liked to give the impression that William and Kate were her friends.’

Berry, 60, who has been chief executive since 2000, was heavily criticised for handing the Doctor Who star Noel Clarke an outstanding contribution to cinema award this year shortly before sexual misconduct allegations against him came to light. The month after Clarke got the gong, more than 20 women came forward with claims against the 46-year-old.

Bafta suspended the award and Clarke’s membership, but was criticised for not having looked into his alleged conduct more thoroughly.

It followed Prince William’s criticism of the awards’ lack of diversity in 2020. Nominees in the four acting categories were all white, while no women were nominated for best director, for the seventh year in a row. Berry says she won’t leave for more than a year, with Bafta chief operating officer Kevin Price quitting first. ‘As we approach Bafta’s 75th anniversary, I have reflected on what I, Kevin and the truly brilliant team at Bafta have achieved, and it feels like the right time to plan to pass on the mask.’

A spokesman denied that Berry’s departure was connected to Clarke or her royal relationships.

I guess I don’t really speak the language of royal bullsh-t, but it feels like “she was over-familiar with the royals” is some kind of coded language for “she didn’t know her place” or “she told William to f–k off” or “she considered herself William’s ally and he tossed her over in some kind of unhinged power struggle.” Your guess is as good as mine, all I know for sure is that something big is happening behind-the-scenes and it involves BAFTA president Baldemort. 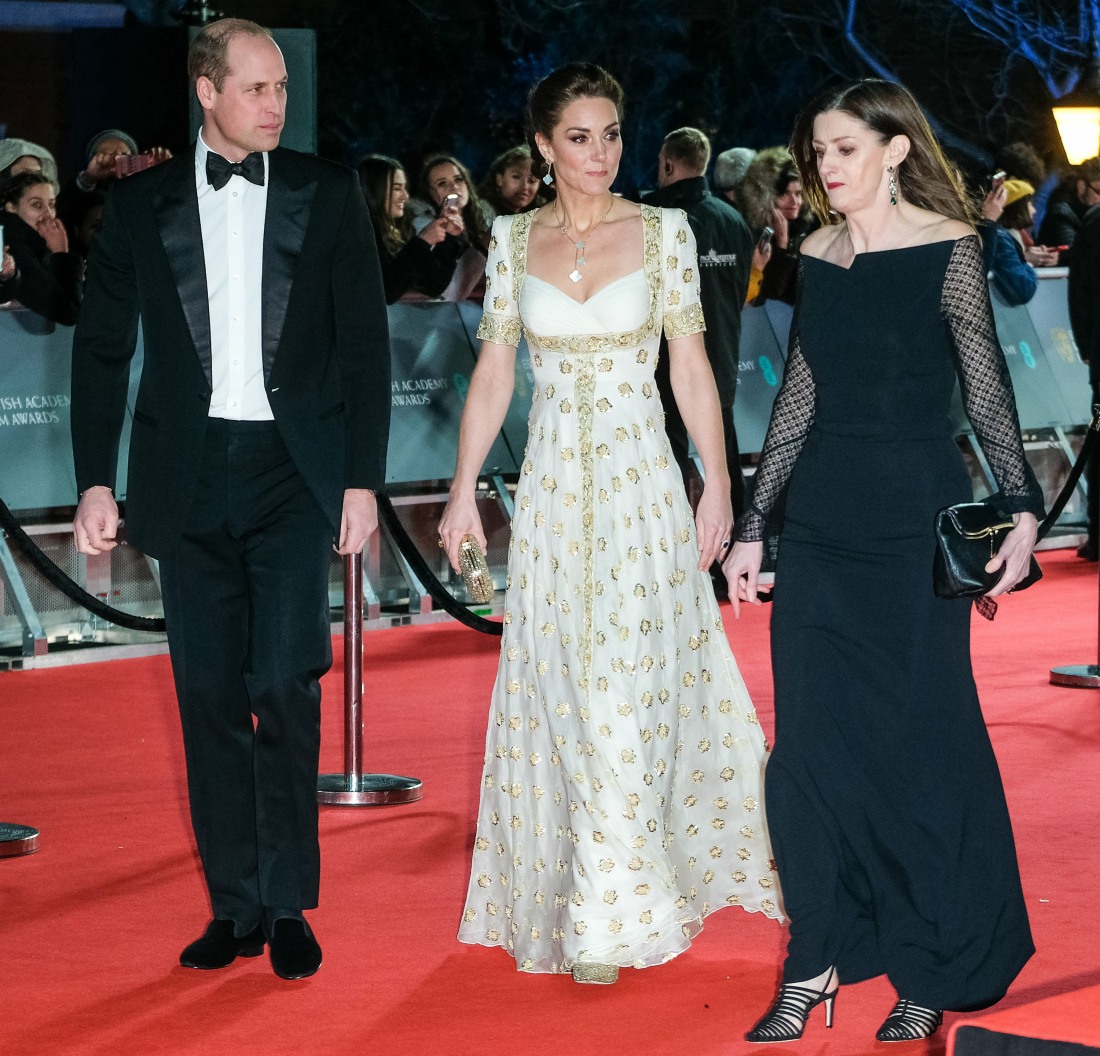 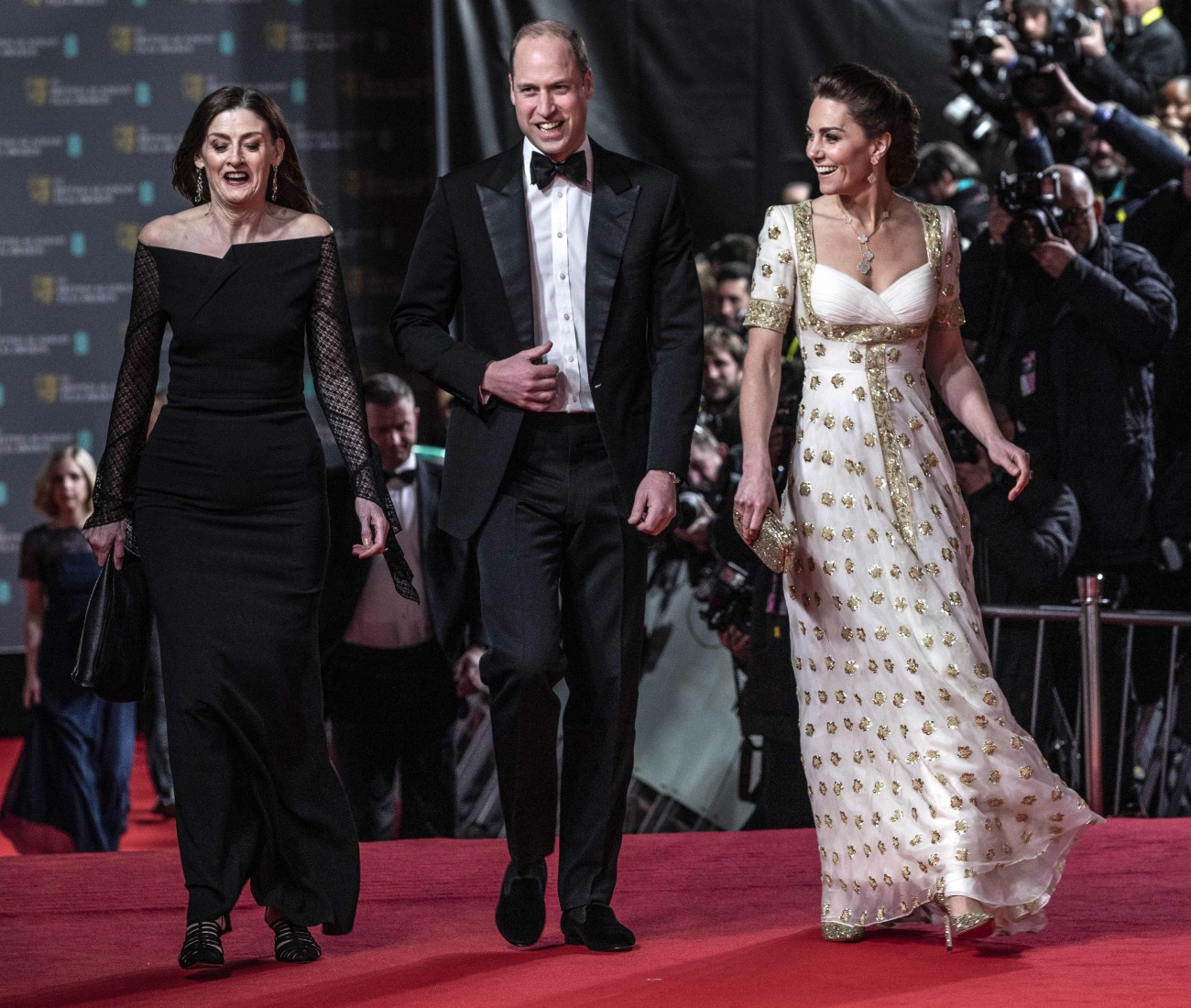