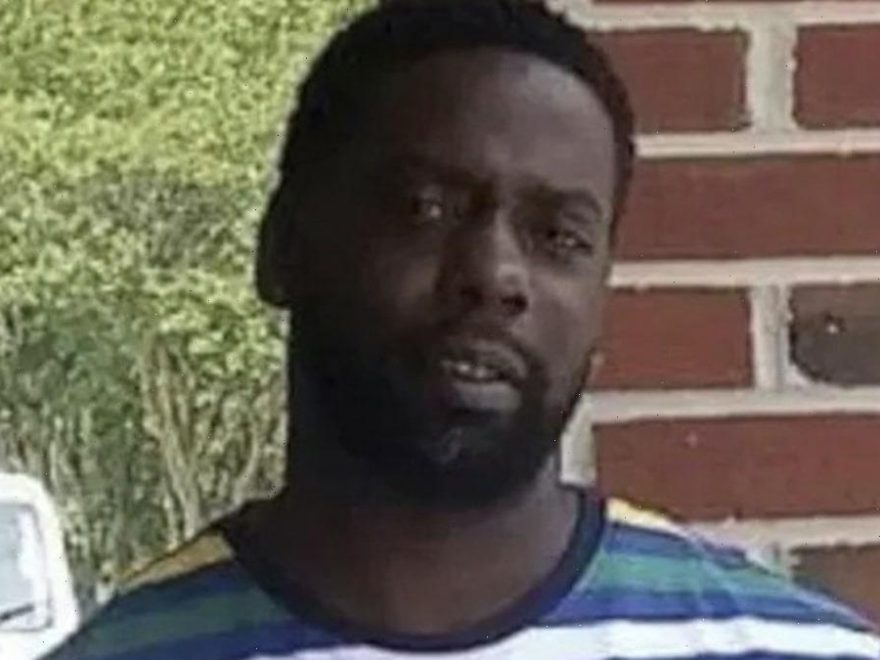 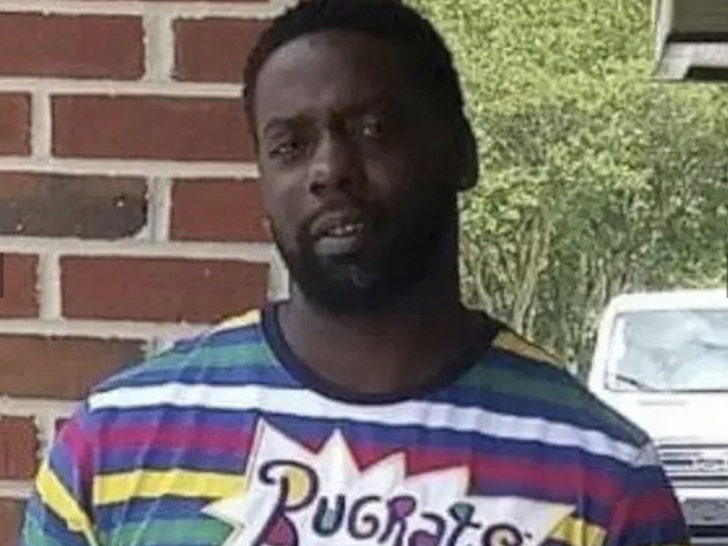 Andrew Brown Jr. was unarmed and posed no threat to law enforcement officers who fired their weapons and killed him earlier this year during an attempted arrest … this according to a new lawsuit against the officers involved and their bosses.

Brown’s estate filed suit against the Pasquotank County and Dare County sheriffs, as well as several of their deputies … who were allegedly part of the cavalry that showed up on April 21 to execute a search warrant, and ended up shooting and killing ABJ. His aunt, Lillie Brown Clark — who is also his estate’s administrator — says the killing was without cause.

In the docs, obtained by TMZ, the estate says officers showed up to wrangle Brown at his home on suspicion of drug trafficking … something for which an arrest warrant was issued. However, the estate claims the warrant was invalid because it lacked a signature from a judicial officer. 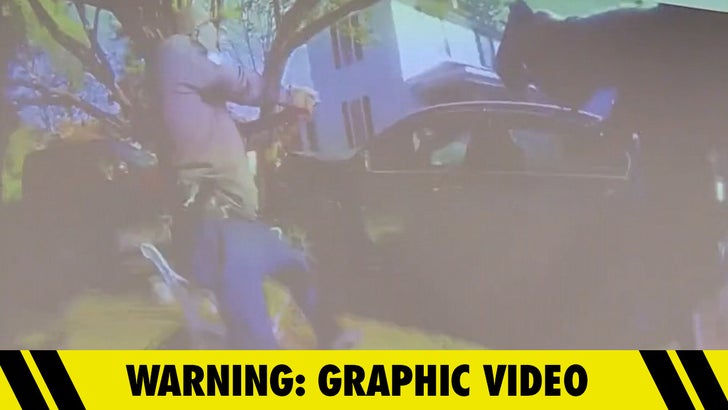 The estate says a small army of officers descended upon Brown unsuspectingly that morning — and freaked him the hell out as he was sitting in his parked car in his driveway. Accordingly, the estate says Brown panicked and tried to escape … and claims he did so without endangering any officers’ lives.

The suit says Brown made sure to turn his wheel in an effort to avoid hitting any of the cops … but the officers still unloaded a barrage of bullets at him and his vehicle — with a fatal one striking him in the back of the head. 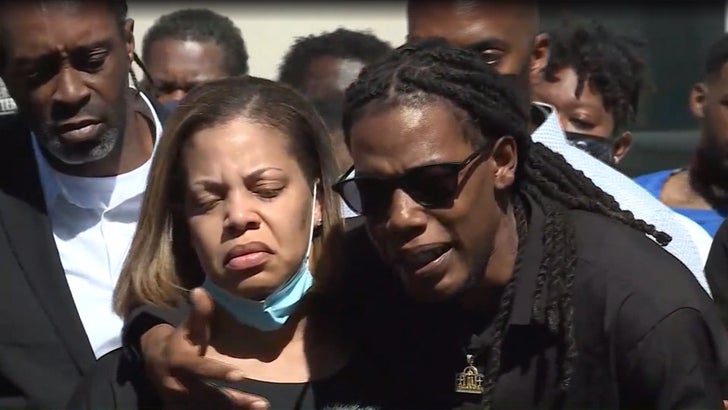 The main argument here is the shooting was completely unnecessary — as the estate claims Brown was unarmed, posed no threat to officers and was fleeing. It’s the same points the family has made in news conferences since his death.

You’ll recall … the family had been asking for the full body cam footage depicting the events leading up to his death, plus the fateful moment he was shot. Pasquotank County eventually released multiple angles of the full encounter.

The estate is suing for excessive force, assault and battery, wrongful death and more. They’re asking for more than $30 million in damages.