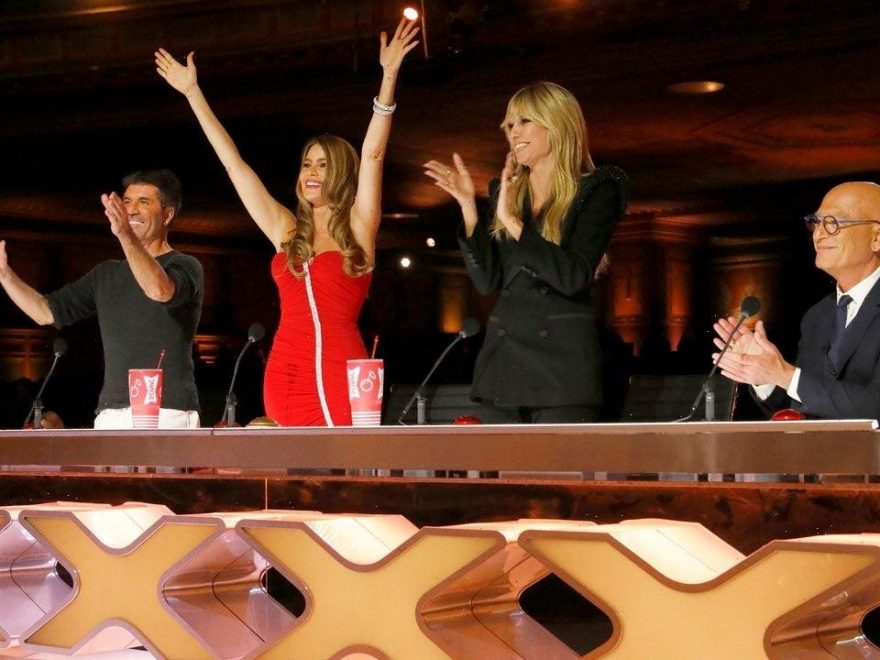 America’s Got Talent returns to TV on Tuesday for the seventh night of auditions, and the competition continues to shine bigger and brighter than ever! ET will be following along throughout the two-hour episode to break down all the best, biggest and most surprising moments.

Simon Cowell, Howie Mandel, Sofia Vergara and Heidi Klum are judging and voting on a whole new slate of AGT hopefuls, who are giving it their all for a shot at moving on to the next round of competition … or maybe earning the coveted Golden Buzzer!

Last week, the judges made history when all four of them, along with host Terry Crews, came together to slam the Golden Buzzer in unison for 9-year-old singer Victory Brinker, who stunned everyone with her incredible operatic voice.

Tonight, the fun kicks off at 8 p.m. ET/PT on NBC, and you can follow along with ET for a look at all the acts who gave it their best shot during another exciting week of America’s Got Talent.

ET recently spoke with Crews about how this season of America’s Got Talent has really brought an entirely new level of energy and excitement after coming back from the pandemic.

“There was a moment when we never knew if we would come back,” Crews shared, adding that with the benefit of hindsight, no one — not the judges or the performers — took anything for granted this season.

“There was not one ounce of cynicism on the show,” Crews explained.

Check out the video below for more on this incredible season on America’s Got Talent.