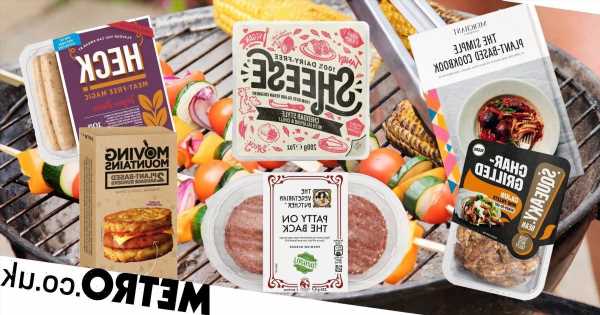 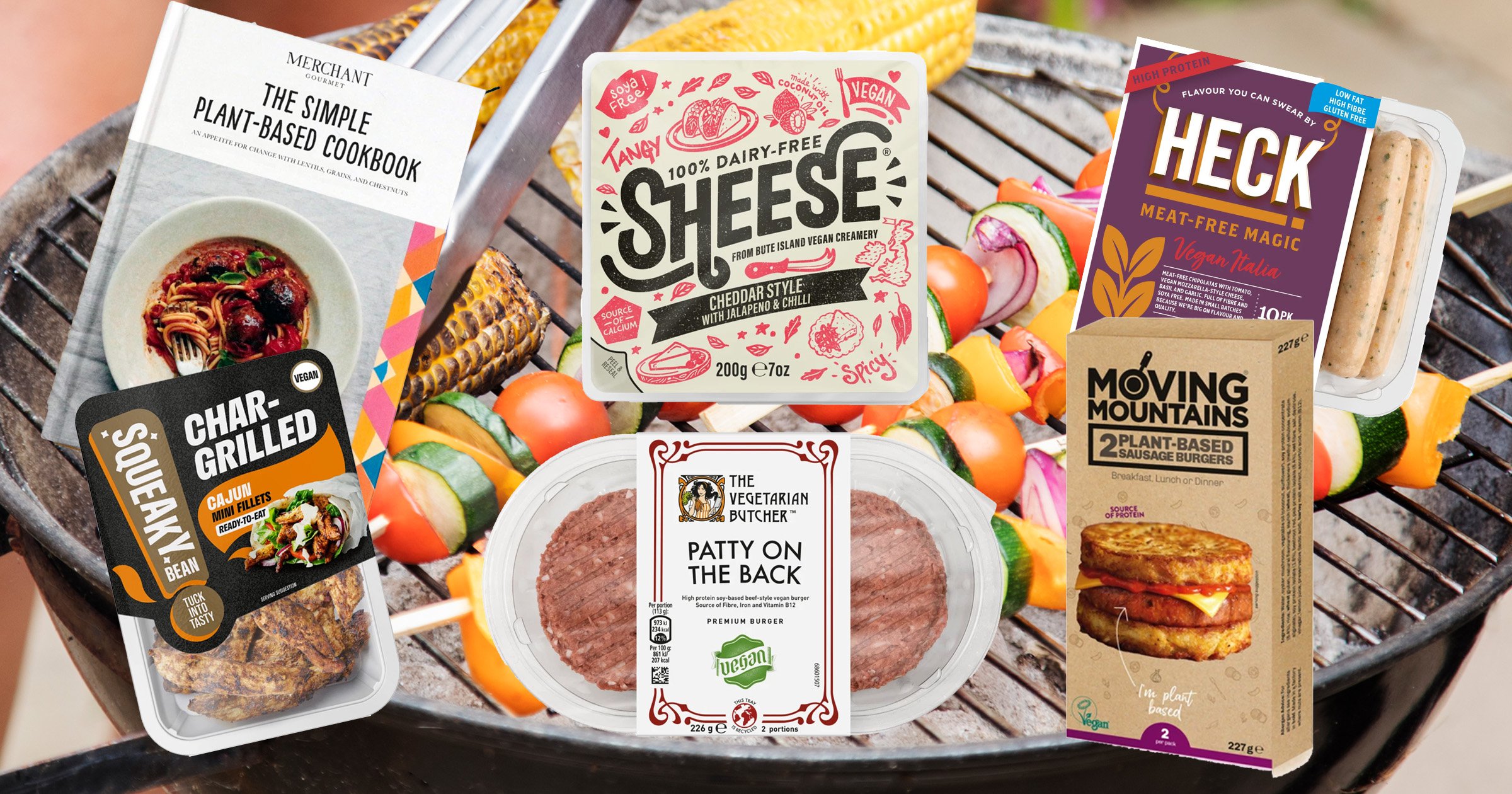 Whether it’s a juicy burger, a spicy sausage or tender chicken skewers, BBQs are synonymous with meat.

But behind all that sizzling consumption lie some difficult facts. According to The Vegetarian Society, in the UK alone, over two million land animals are slaughtered each day and we get through almost 600,000 tons of fish.

But choosing to go vegan is not only about animal welfare, it’s about our planet’s, too.

A 2021 report by The Climate Healers found that animal agriculture is responsible for at least 87% of greenhouse gas emissions.

Animal agriculture is also responsible for up to 91% of Amazon rainforest destruction and livestock causes more pollution than the world’s entire transport system.

Such stark figures may have already mad you make sure you limit your meat intake, but a barbecue? That’s a real test of commitment.

There’s a growing number of people who no longer think so, and no wonder. As veganism has become mainstream, the amount of choice available for those choosing to go both meat and dairy free, is greater than ever. You can fire up the coals and not miss that burnt burger at all.

‘People are just unaware of the scale of the problem,’ says Ed Winters, a vegan educator and public speaker.

‘Part of the problem is we don’t actually see the animals we consume. We have become detached from the sentient beings they are, and that connection is really important.

‘Each one of the animals we eat has lived a horrible life and has had that life needlessly taken from them to sate our tastebuds. So many of us feel repulsed and sad when we see agriculture documentaries and people are outraged when they find parts of animals in their food. But why? What else would you expect to find?’

Ed says people find veganism a daunting concept because it’s challenging the status quo. ‘It’s not just about the consumption of food,’ he adds.

’Food is symbolic. It’s identity and culture. We celebrate holidays like Christmas and Easter around it so it can be difficult to get people to think about, not just what’s on their plate, but their relationship with it, too.’

The question of choice

The meat-free and plant-based dairy categories have doubled in size over the past five years, according to Kantar figures and these substitutes are a welcome addition to menus.

‘When I went vegan seven years ago it was very female dominated,’ says Loui Blake, a vegan influencer and founder of vegan restaurant chain Erpingham House.

‘However, since we launched our first restaurant three years ago, we have seen a huge increase in men coming in to dine. We used to have to be very creative with our menu, but now there’s so much competition between vegan substitutes the quality has really shot up. A lot of people who go plant-based are doing it for environmental reasons, so they still want the taste and texture of meat which is why the meat-free options are great.

‘Before, you might get the odd burger which was ok, but now you have burgers, sausages, chicken, bacon, mince, fish and all bases are covered.’

‘Our audience is 90% non-vegan, so there’s lots of things on our men that replicate animal-based foods, but in a healthier more sustainable way,’ adds Loui.

‘I don’t think people feel confident cooking vegan at home, so they come for inspiration.’

So how can you start to transition and make ethical and eco food choices?

Romy London is a vegan recipe developer and blogger who creates indulgent plant-based food. She regularly posts vegan BBQ recipes on her blog and is a big fan of meat-free supermarket options.

‘There are so many meat-free options these days,’ she says.

‘The brand Oumph do things like steakhouse sticky ribs and pulled oomph which are soya based. Tesco also have a fantastic in-house plant-based range called Wicked Kitchen with interesting burger options and skewers, and Heck do tasty meat-free sausages, too.’

On the other hand, if you’re feeling creative Romy says seitan is a great meat alternative. ‘It’s plant protein made from gluten,’ she says.

‘Buy it ready-made or make it yourself from flour. The texture is very versatile depending on how you prepare it. It can be flaky like chicken, dense like a kebab or juicy like a steak.

‘Then there’s tofu (condensed soy milk) and tempeh (fermented soya beans) which are both dense in texture, easily sliced and added to a smoky marinade. I also love to cook with watermelon. When heated, it becomes softer and you can add spices and marinades to it. It reminds me of tuna. Fruits like mango are also great and soak up the smokiness of the BBQ.’