Getting serious! Katie Thurston thinned the herd of potential fiancés during the Monday, July 12, episode of The Bachelorette.

Katie Says ‘Bachelorette’ Ending Is ‘Not Traditional at All’

Katie began the week by challenging her suitors to withhold “self-care.” She then went on a one-on-one date with Justin, during which they wrote wedding vows for each other and had a photo shoot in formal attire. The outing brought up hard feelings for Katie about the father that raised her, who passed away before getting to walk her down the aisle, and her biological dad, whose identity her mother kept a secret but wants to connect with her. Justin comforted Katie as she opened up, which reassured her of what their relationship could be like outside the show, so she gave him a rose. 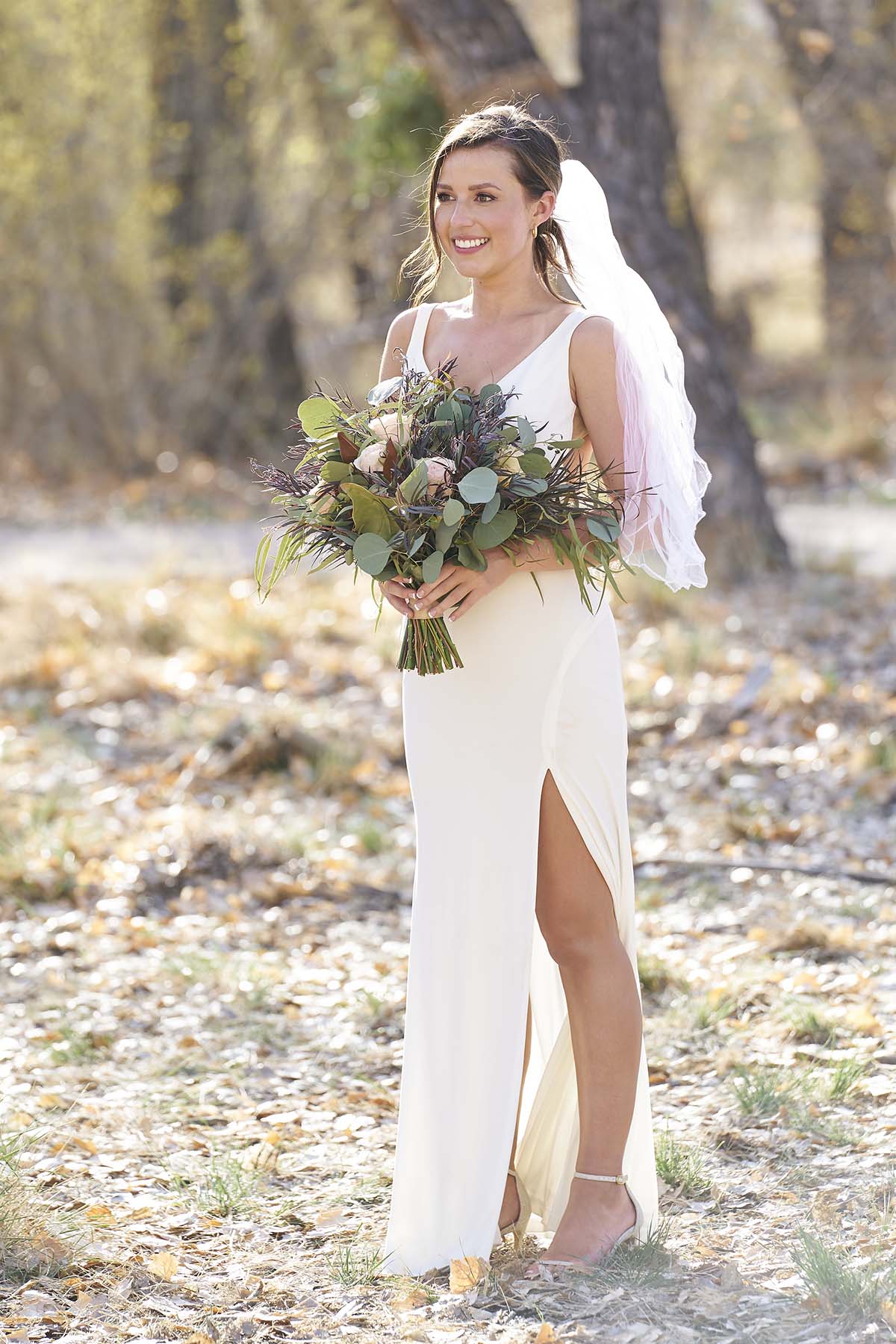 Katie then moved on to a group date, where the guys targeted Hunter during a shade-throwing competition after he claimed he, Greg and Connor B. were going to end up in Katie’s top four. Earlier in the day, Hunter admitted he was not in love with Katie yet, but on stage, he said he was falling for her. James, Tre, Brendan and Aaron ganged up on Hunter to accuse him of lying, but Katie felt she could trust Hunter as he took the high road amid the tension.

At the afterparty, the same group of men brought up their concerns about Hunter, so Katie confronted him about the allegations. Hunter retorted that he could only control his own side of the conflict, not what others thought about him. The warnings made Katie doubt Hunter and caused her to become “physically ill,” vomiting in the bathroom. After getting sick, she ended the date early without handing out a rose. 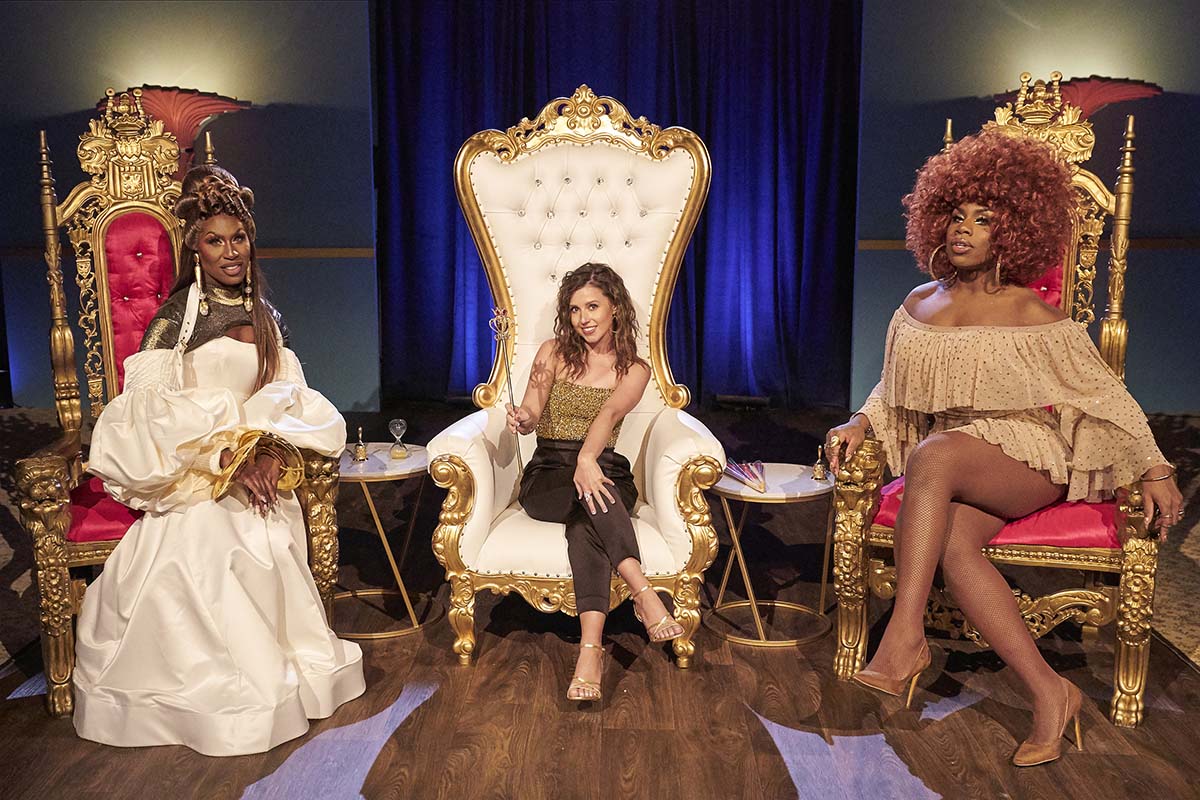 Katie and Connor then met up with Kaitlyn Bristowe and Jason Tartick for a double date. Katie felt like she was in the friend zone with Connor and wanted to find the spark between them, but after the daytime portion of the one-on-one, she went to Connor’s hotel room to break up with him. She explained that there was something missing when they kissed, leading him to wonder how bad of a kisser he might be.

Katie was emotional after the split, so Blake Moynes tried to cheer her up by holding a speaker playing music outside her bedroom window. She invited him to her room, where they made out and he expressed his desire to support her. She could not deny the overwhelming passion between her and Blake, and he predicted she would soon be his fiancée.

Katie later canceled the cocktail party, noting that she had already made up her mind about who should receive roses. However, she paused the rose ceremony immediately to give Hunter a chance to explain himself again. She was not satisfied with his answer, so she sent him home. After declaring that she did not have time for any more drama, she also eliminated James, Aaron and Tre.

The Bachelorette airs on ABC Mondays at 8 p.m. ET.