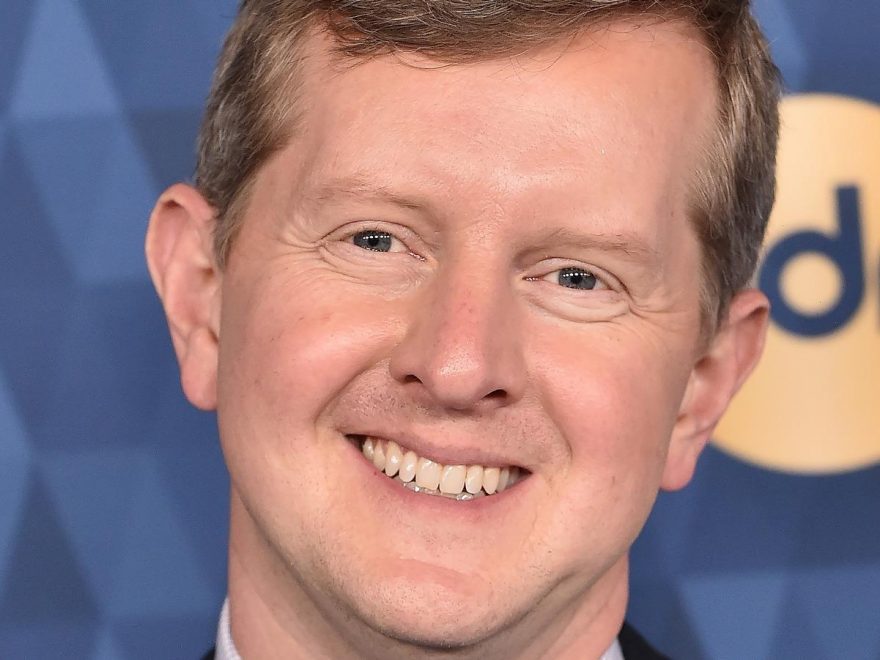 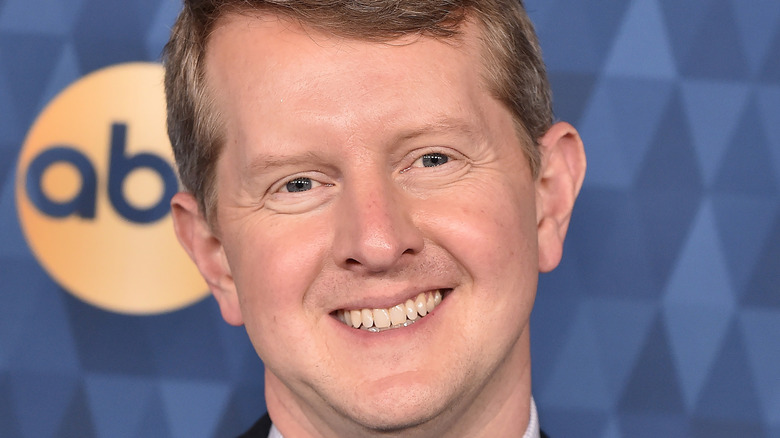 It was announced in early August 2021 that Mike Richards, the executive producer of “Jeopardy!,” would be given the job as host following the death of former host, Alex Trebek, and roster of guest hosts. However, shortly after he was given the job, a report from The Ringer revealed that Richards had made several offensive remarks about Jewish people, Asians, people receiving unemployment benefits, women, and more. These comments appeared in episodes of Richards’ podcast. Though Richards attempted to apologize after these comments were discovered, the Anti-Defamation League said that Richards’ “disparaging remarks about Jews, women & Asians are no laughing matter. Stereotyping is an entry point to hate and his apology lacks acknowledgment of its harm. This reported pattern warrants an investigation,” according to CNN.

Just two days after this report was published by The Ringer, Richards announced that he would be stepping down as the host of “Jeopardy!.” In a memo, Richards explained that “Jeopardy!” will be once again be hosted by guests, per CNN. Originally, many thought that Ken Jennings, a former contestant with the longest winning streak in the show’s history, would be in the running to be the show’s host. Jennings hosted a number of “Jeopardy!” episodes in January and February, according to the game show’s website.

In the aftermath of Richards’ exit, many are looking to Jennings to see what else may be in store for the future of “Jeopardy!.”

Many want Jennings to take over as host permanently 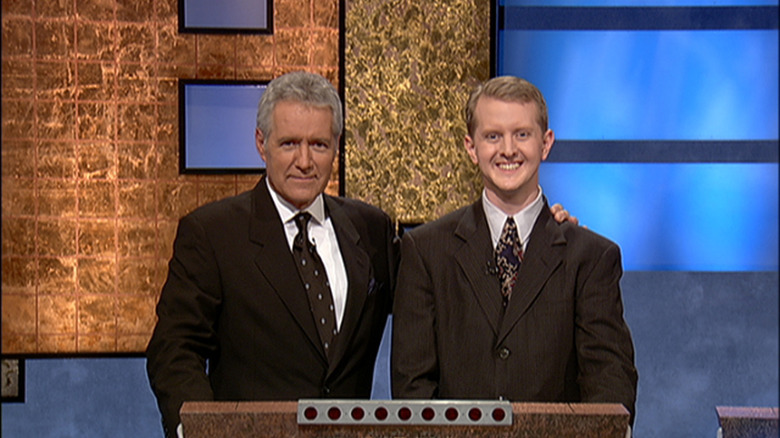 Aside from drawing attention to the various offensive comments made by Mike Richards on his previous podcast, the report from The Ringer also mentioned the fact that former contestant Ken Jennings had been slighted by Richards while he was hosting the show at the beginning of the year. According to The Ringer, Richards exaggerated a scheduling conflict that Jennings experienced while taping his guest host appearances on the show. As sources told The Ringer, Jennings’ conflict was only a minor one. Though the show’s production staff was able to accommodate the minor conflict, Richards stepped in and insisted on hosting the show himself, instead. “Obviously I’m disappointed with how this process played out, but I’d rather look ahead,” Jennings told The Ringer. “I plan to be with the show as long as they’ll have me, no matter who’s hosting.”

After Richards announced that he would no longer be the host of the “Jeopardy!,” many Twitter users took to the platform to announce their support for Jennings as the show’s potential new host. “Ken Jennings wasn’t even my favorite guest host but Trebek left the man a pair of his cuff links, do you understand the symbolic power of that, just give him the job,” one Twitter user said. “Can we please go back to my idea of Ken Jennings hosting … but without any of the correct answers given to him in advance … He just says if the contestant is right or wrong based on his own knowledge,” another Twitter user said. Well, the public has spoken. It’s unclear how Jennings himself feels about the public’s opinion.