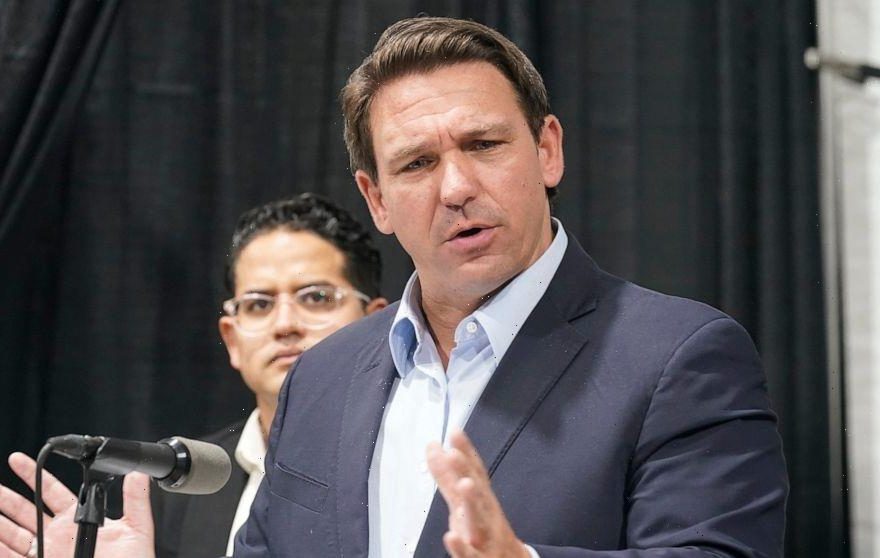 NEW YORK — The Associated Press called on Florida Gov. Ron DeSantis to end “harassing behavior” by one of his press aides against an AP reporter who received threats and other online abuse.

Incoming AP CEO Daisy Veerasingham sent a letter Friday to DeSantis protesting tweets by press secretary Christina Pushaw directed at a Tallahassee, Florida-based reporter in response to a story he wrote pointing out one of DeSantis’ multimillion-dollar donors invests in a company making the COVID-19 treatment drug Regeneron. DeSantis has been touting the monoclonal antibody treatment throughout the state.

In a since-deleted tweet, Pushaw retweeted the article with the message “drag them,” which led to abusive messages being sent to him.

DeSantis should “assure the people of Florida that there is no place” for such behavior in their government, Veerasingham, AP’s vice president and chief operating officer, wrote. She will become AP’s CEO in January.

“While we can disagree about stories, it is unacceptable and dangerous for a public official to encourage the systemic bullying of journalists,” Veerasingham wrote.

Pushaw said she did not mean her “drag them” comment to be taken as a threat, and she deleted it because she realized not everyone would know what it means.