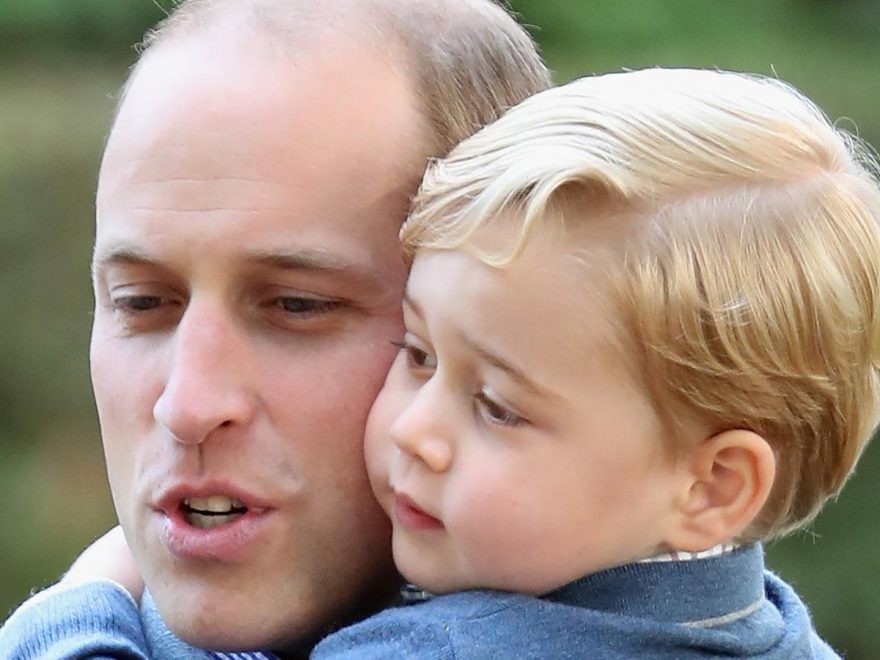 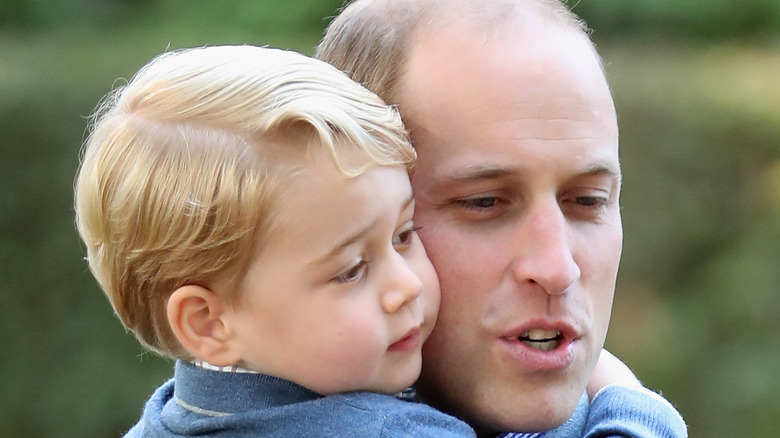 The relationship between Prince William and his first-born child, Prince George, is one of the most adorable in the entire royal sphere, and this detail about the pair’s father-son bond manages to make their relationship even cuter.

According to Express, Kate Middleton previously visited a memorial site for the Thai billionaire, Vichai Srivaddhanaprabha, who tragically died in a helicopter crash in the U.K. in 2018. During her royal visit, the Duchess of Cambridge was asked about her three children, George, Princess Charlotte, and Prince Louis, which led her to reveal George’s nickname for his father, the Duke of Cambridge. “They are great, thank you,” she told the royal admirer, Fiona Sturgess, who had also attended the event.

Speaking of her interaction with the duchess, Sturgess revealed to the publication, “Kate said that William was playing football with the children last night and one of them said, I think it was George, ‘Are you playing football tomorrow, Pops?'”

'Pops' isn't the only royal nickname used by Prince George 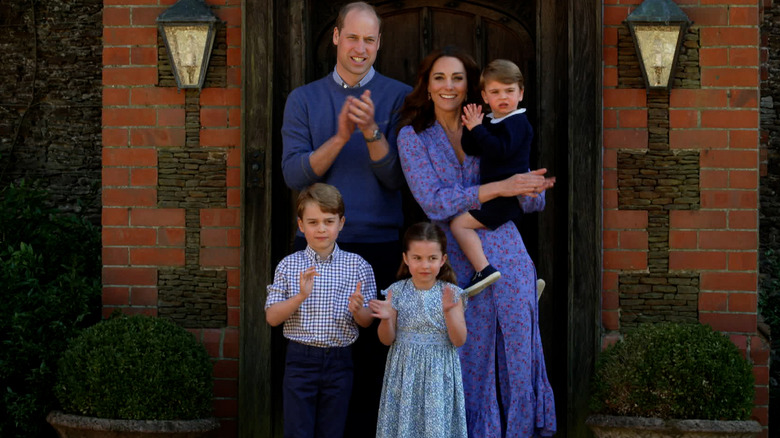 The adorable detail about Prince George’s nickname for his father is super heartwarming, to say the very least. However, “Pops” isn’t the only adorable nickname used by the young royal. According to Marie Claire, Kate Middleton revealed during the U.K. television special, “The Queen at Ninety,” that George also has a cute nickname for his grandmother, Queen Elizabeth. “George is only 2 ½ and he calls her Gan-Gan,” the Duchess disclosed at the time. “She always leaves a little gift or something in their room when we go and stay, and that just shows her love for her family,” Middleton added in program.

Per Express, nicknames appear to be a common occurrence within the British royal family. Following the birth of Prince Harry and Meghan Markle’s second child, daughter Lilibet Diana, it was revealed that the name Lilibet was selected in honor of Queen Elizabeth, who was given the nickname Lilibet by her late father, King George VI.