The ‘Twin Peaks’ actress asked for privacy following the unexpected loss of her mom and dad in their Massachusetts home.

Alicia Witt sadly announced the deaths of both of her parents in a statement on Wednesday December 22. The 46-year-old actress shared that her mother Diane Witt (née Pietro) and father Robert Witt had been found dead in their Worcester, Massachusetts home on Monday December 20. Robert was 87, and Diane was 75. Besides the Orange is the New Black actress, the couple are also survived by a son Ian Witt.

The Dune child star said that she’d asked a local family member to do a wellness check, when she hadn’t heard from her mom and dad in some time. “After not hearing back from my parents for several days, I reached out to a cousin who lives close to my parents to check on them,” she said in a statement to People. Her statement continued, requesting privacy after their loss. “Sadly, the outcome was unimaginable. I ask for some privacy at this time to grieve and to wrap my head around this turn of events, and this surreal loss.” 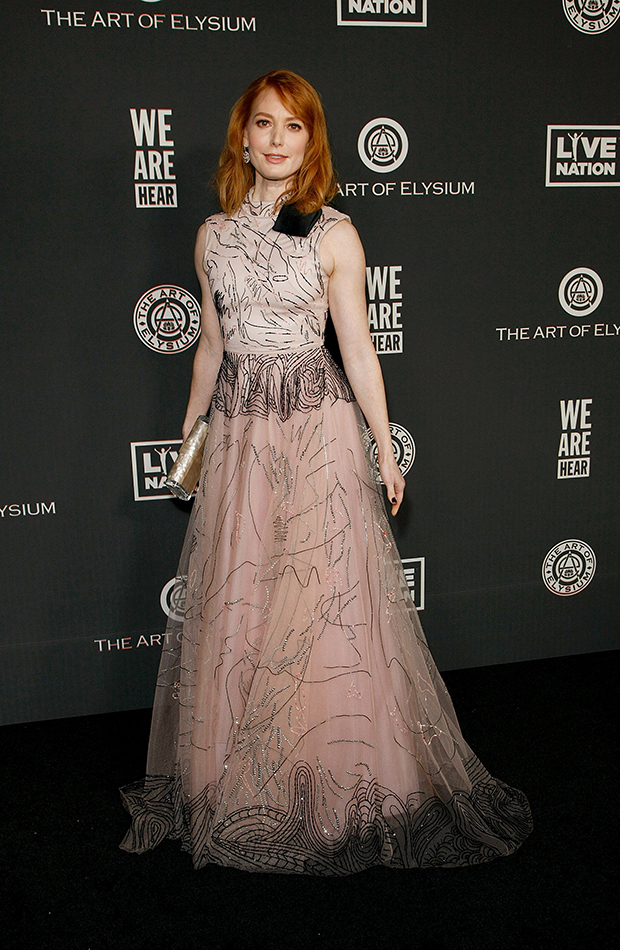 Police have not determined a cause of death, according to the Worcester Telegram & Gazette. A lieutenant told the local paper that there were no signs of trauma. The fire department also checked to see if the air quality could’ve caused their health to be at risk, but they didn’t find any harmful gases. A neighbor told the paper that the couple kept to themselves and thought that they’d been sick for some time before their deaths. A medical examiner will perform an autopsy to determine the cause of death.

Robert had been a middle school science teacher, while Diane homeschooled the pair’s two children. During the 1980s, Alicia had been a Guinness World Record holder for her hair, which was over 10-feet long. Diane had braided her lengthy hair and piled it on top of her head. The actress had shared photos of both Robert and Diane during the springtime to wish them each a happy Father’s Day and Mother’s Day, respectively.