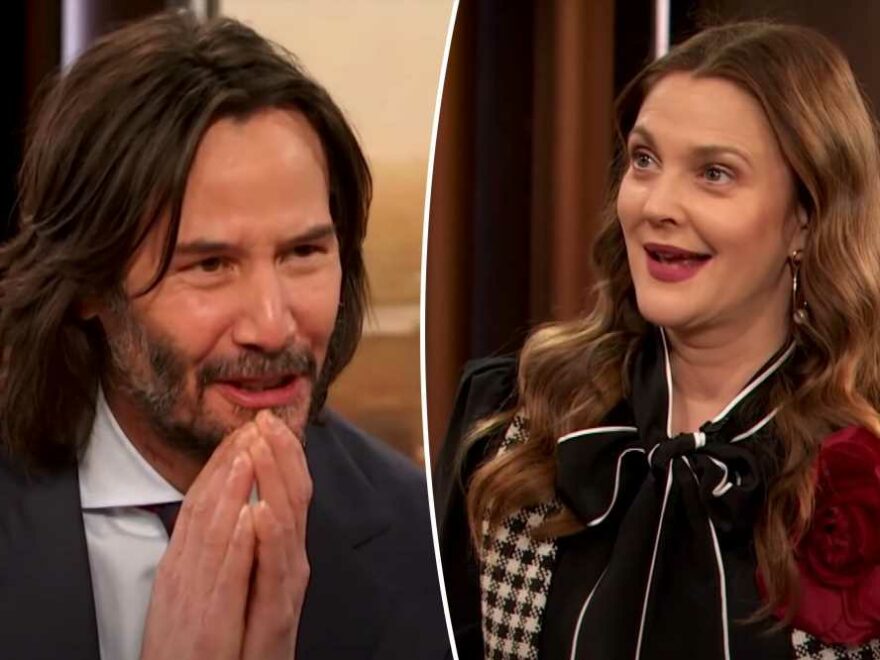 Drew Barrymore revealed that Keanu Reeves made a surprise appearance at her 16th birthday party to whisk her away for a late-night motorcycle ride.

The A-listers, who both appeared in the 1986 film “Babes in Toyland,” reminisced about the experience on Tuesday’s episode of “The Drew Barrymore Show.”

“Can I take it back to a memory that I have with you?” Barrymore asked Reeves.

“I was at this club, and it was my 16th birthday, and you came in — this is the memory,” she continued, suggesting that he chime in if he had “anything to add or change.”

“You walked in, and you grabbed my hand, and you took me outside, and you put me on your motorcycle, and we drove at the warp speed of my life.”

Barrymore continued, “We went and you took me on the ride of my life. And I was so free, I was such a free human being. And it was [this] moment where I just remember loving life and being so happy. I hold it so dear because the older we get, the harder it is to get to that feeling.”

Reeves seemingly didn’t have any recollection of the experience.

“Which club were we at?” he asked, to which Barrymore replied, “I believe it was on Third Street in Los Angeles, then I think we definitely took off down Third, and then we drove around for a while, and went back and I went back in. I don’t remember if you came in or not.”

The “E.T.” star then stood up from the couch and skipped around her talk show set, imitating her 16-year-old self.

“I literally walked back into the party skipping. I didn’t even think of it as a sweet 16, but I’m now realizing that you can’t have a better sweet 16 than being put on your motorcycle and having the moment where you understand what freedom is,” she added.

The experience was certainly memorable for Barrymore, as she also told the story during a September 2020 interview with actors Tom Kenny and Bill Fagerbakke on her talk show. 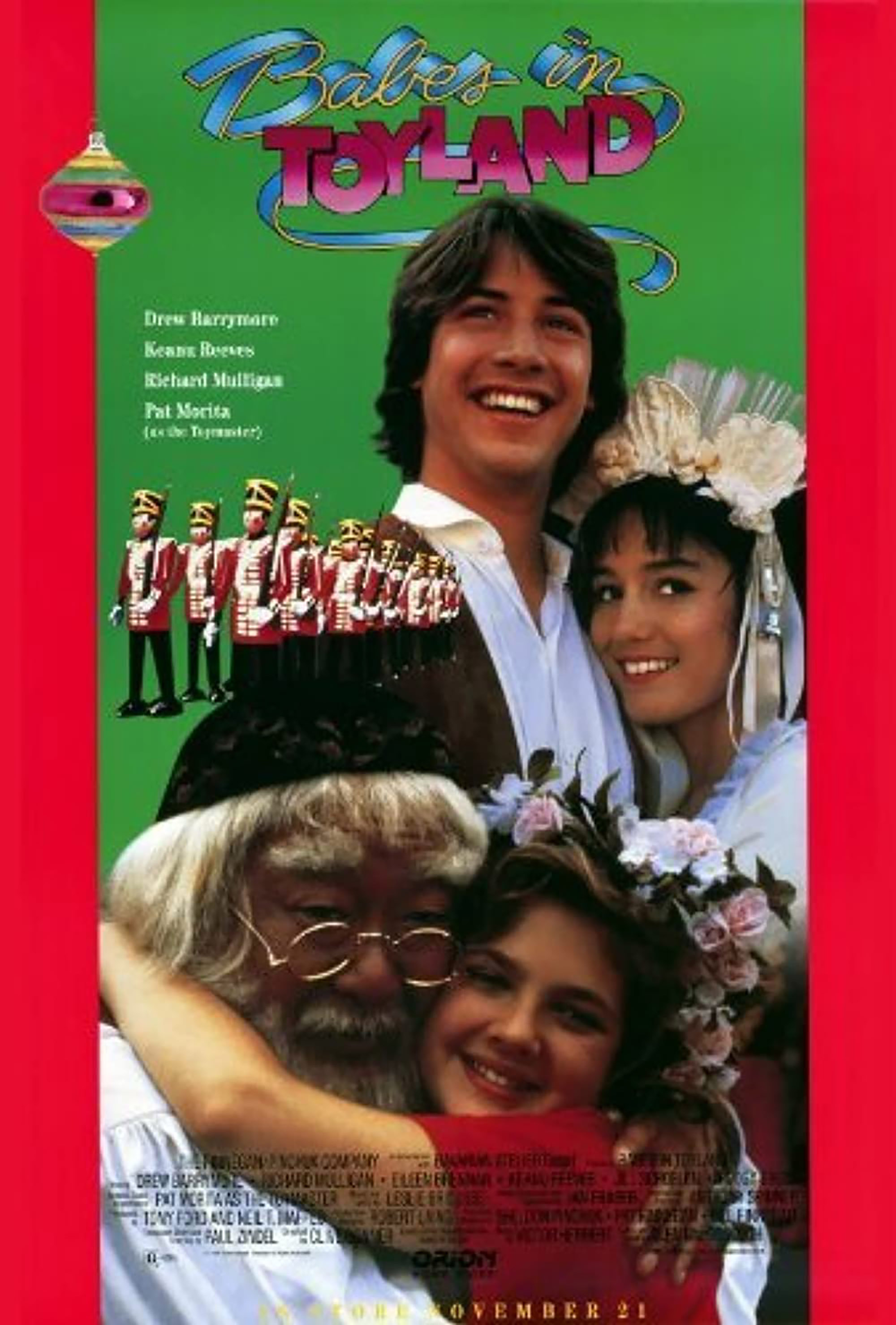 “I did a movie with [Reeves] when I was 11 years old in Munich, Germany for six months,” she explained.

“Then he showed up at my 16th birthday party and took me on a motorcycle ride I will never forget. We just blasted through the streets. It was at night and the streets were empty, and it was one of those moments where I’ll never forget it.”