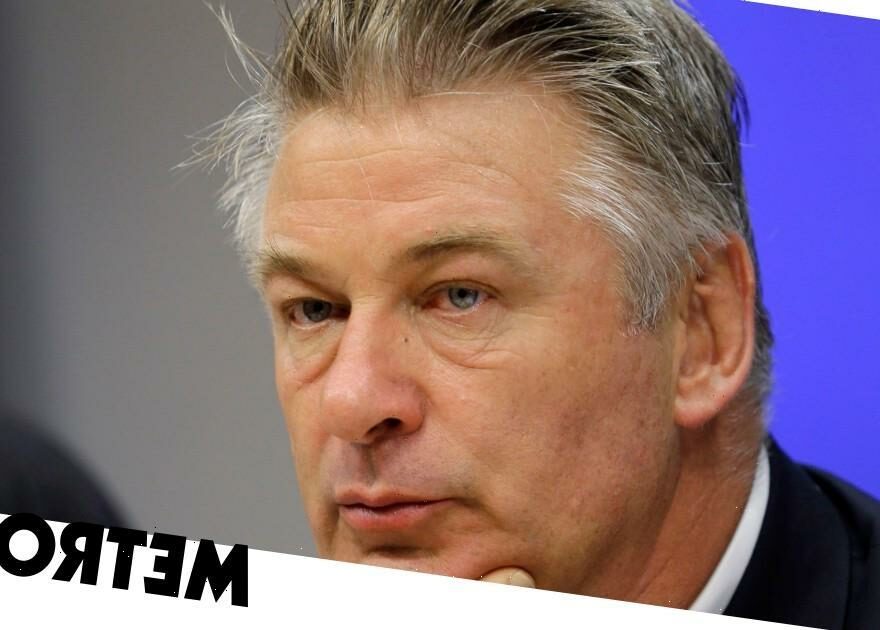 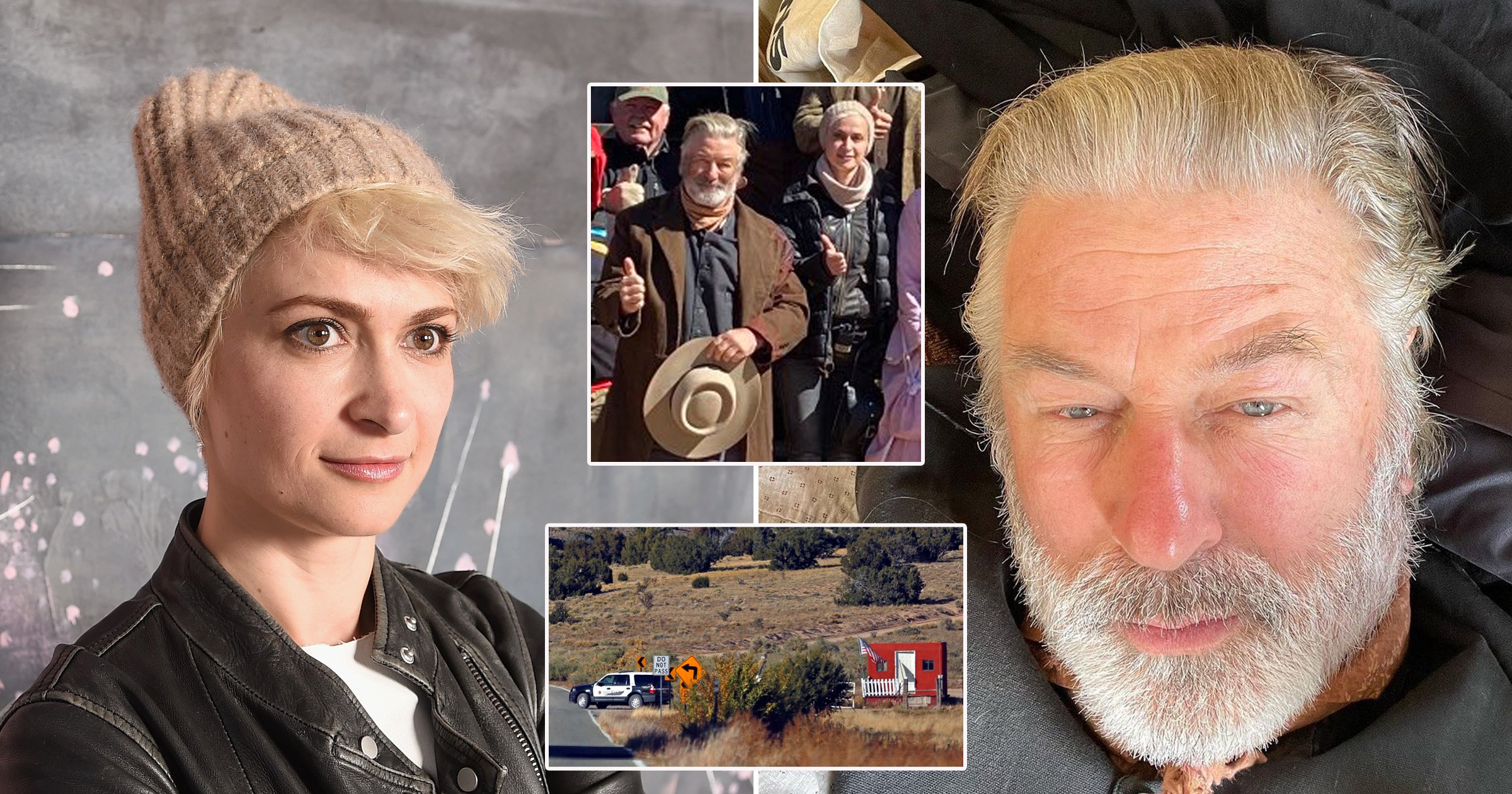 Witnesses have alleged Alec Baldwin asked why he was handed a ‘hot gun’ after the fatal accidental shooting of a crew member on the set of his film, Rust.

On Thursday Baldwin fired a prop gun that killed director of photography Halyna Hutchins, 42, and wounded director Joel Souza, 48, who has since been released from hospital.

According to reports, Baldwin asked why he was given a ‘hot gun’, which is a gun with real ammunition.

Police previously said a ‘projectile’ was fired by a ‘prop gun’ and they are investigating, while, according to Deadline, a spokesperson for Baldwin said there was an accident involving the misfire of a prop gun with blanks.

Sources told Showbiz 411 Baldwin ‘kept asking why he was handed a “hot gun”’, and said: ‘In all my years, I’ve never been handed a hot gun.’

They added the actor and producer was taken to hospital immediately and had ‘no idea how badly they were hurt or Halyna was dead’.

While, in a piece with The Conversation in the wake of this week’s incident, writer and producer Christopher Gest and showrunner Sarah Mayberry wrote there were ‘at least three people who always have an eye on the guns on set’, the source added due to Rust being a ‘Tier 1’ movie, with a budget under $6million, they may not have had the resources for such a crew.

They said: ‘They had safety meetings every day but it was a Tier I movie, so they probably didn’t have more than 1 prop person.’

The publication has also reported that only one bullet hit Hutchins and went through to Souza.

Authorities responded to an incident on Bonanza Creek at around 1:50pm on Thursday following 911 calls indicating someone had been shot on set.

The Sante Fe Sheriff’s Department also confirmed to the publication that Baldwin was the person to discharge the prop.

What is a blank?

A blank is a firearm cartridge that generates a muzzle flash and an explosive sound like any normal gunshot, and the firearm experiences a recoil capable of cycling its action, but without shooting a projectile.

Blank cartridges comprised of most parts of real ammunition – the casing (or shell), propellant material (gunpowder) which is inside the casing) and a primer on the bottom of the cartridge – apart from the projectile (or bullet).

Blanks are often made of wads of paper, plastic, felt or cotton, however they are propelled at high velocity and are far from harmless with injuries occuring if there is something in the barrel that comes in contact with the releasing gas of the blank.

A police official said: ‘Mr Baldwin was questioned by investigators and released. No arrests or charges have been filed.

‘This investigation remains open and active. No charges have been filed in regard to this incident. Witnesses continue to be interviewed by detectives.’

In a statement, a rep for Rust Movies Productions LLC said: ‘The entire cast and crew has been absolutely devastated by today’s tragedy, and we send our deepest condolences to Halyna’s family and loved ones.

‘We have halted production on the film for an undetermined period of time and are fully cooperating with the Santa Fe Police Department’s investigation.’

They added: ‘We will be providing counseling services to everyone connected to the film as we work to process this awful event.’

If you’ve got a celebrity story, video or pictures get in touch with the Metro.co.uk entertainment team by emailing us [email protected]ro.co.uk, calling 020 3615 2145 or by visiting our Submit Stuff page – we’d love to hear from you.