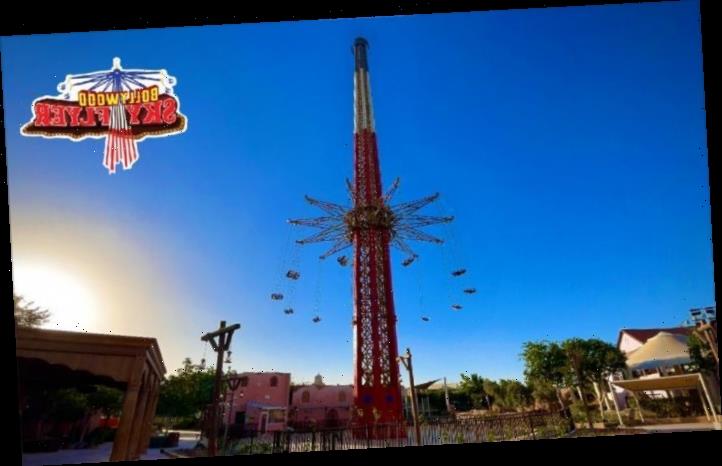 THE world's tallest swing ride has opened in Dubai, reaching heights up to 460ft.

The Bollywood Skyflyer is part of the Bollywood Parks Dubai, and opened to the public this week. 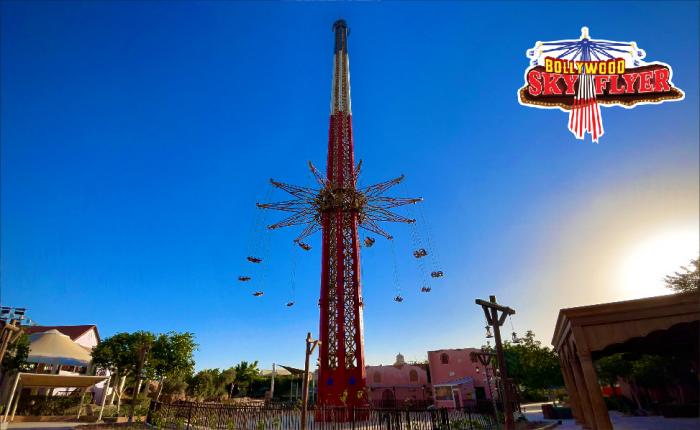 It beat the current record held in Florida, with the 450ft Orlando Starflyer.

Passengers on the ride will be lifted into the air where they can experience panoramic views of the park while being spun around in their seat.

According to Milton D'Souza, the general manager of the theme park, the Bollywood Skyflyer is made up of 421 tons of steel, took 600 days to build and another 120 days to install.

Bollywood Parks Dubai is one of three theme parks in the Dubai Parks and Resorts, which attracted 2.6m visitors in 2019, although was forced to shut for part of 2020 due to the pandemic. 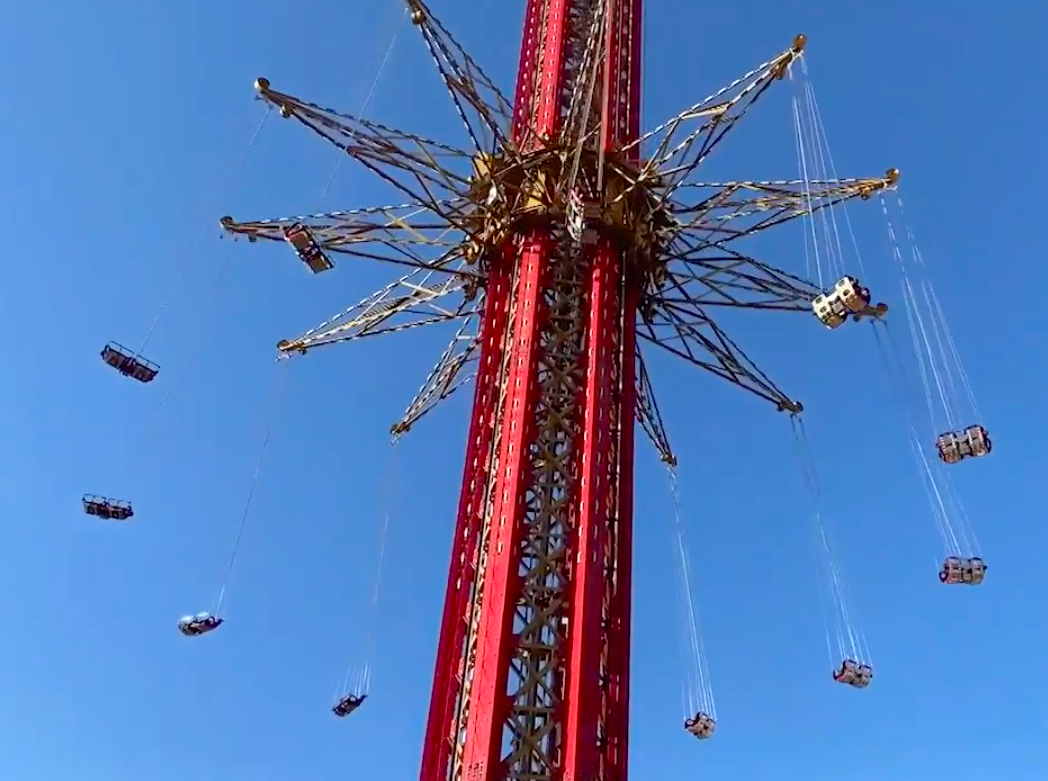 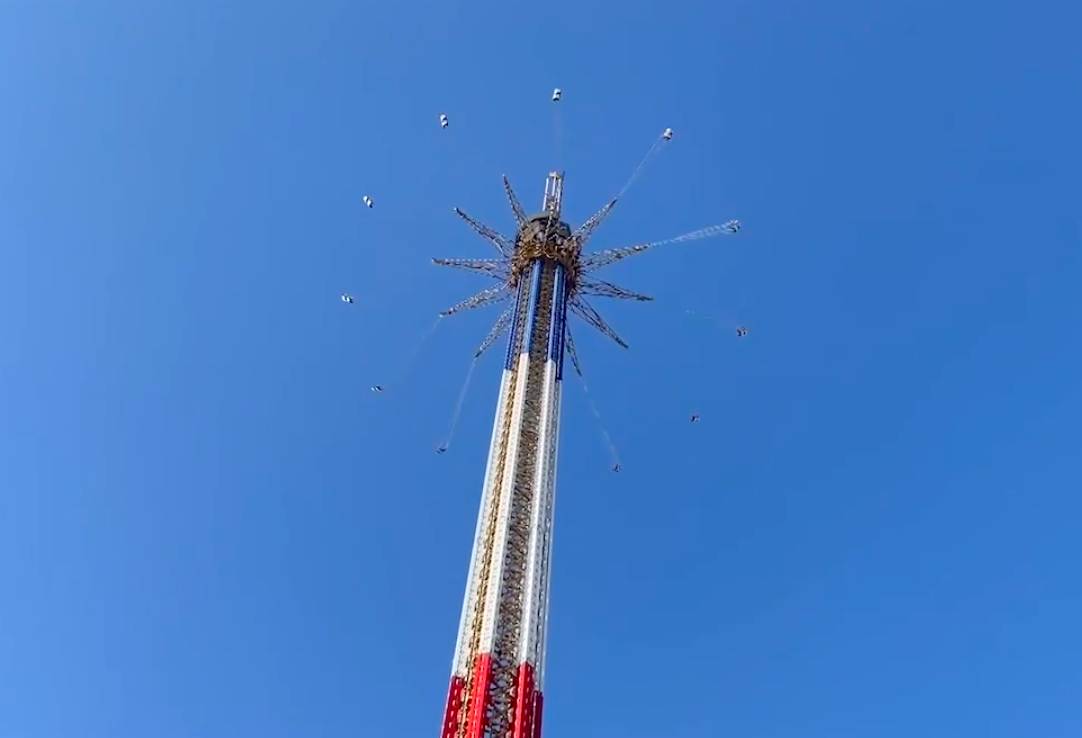 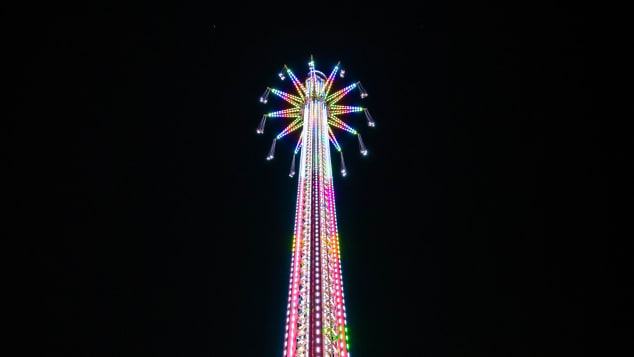 This includes Bombay Express, which is the first and only wooden rollercoaster in the region,while the tallest Ferris Wheel in the world will open at Ain Dubai.

It will be 688ft tall, beating the 550ft tall attraction in Las Vegas.

Dubai is currently off the list for Brits as the UAE was added to the UK's "high-risk" list meaning all travel is banned.

Anyone returning from the country will need a negative coronavirus test and Passenger Locator Form, and will have to quarantine for 10 days.

This is currently allowed to be undertaken at home – this will revert to a government-approved hotel when the new quarantine hotel scheme is introduced.

Hoping to open the first phase by 2024, the £3.5bn London Resort is the most ambitious new attraction in Europe since Disneyland Paris in 1992.

Here are some UK theme park deals to take advantage of right now.